You met a charming young man at a party, only you spent very little time with him, ten minutes to break everything. You ask yourself “How do I know what he thinks of me in such a short time?” ” Rest assured, even in a brief period of time, we can see a lot of things… There are signs that do not deceive and if a good number of signs converge between them, it deceives even less…

1-He comes to see you

In the middle of a crowd of people, he suddenly appears, says “good evening” and begins to take an interest in you. He made the effort to come to you, which means that he already spotted you, between a hundred people. You can be pretty sure he finds you pretty, at least attractive.

2-He asks you questions

He asks you what you are doing, asks you a thousand and one questions about your work. He wants to know everything: the place, the number of people, the context, your missions, etc. His curiosity is insatiable towards you, yet you are talking about an area that he does not know and which a priori, does not necessarily interest immediately.

3-He finds you unique

He finds what you do or what you say original and interesting. Suddenly, you feel proud to be so unique.

4-He devours you with your eyes

As you speak, it devours your eyes. He has bright eyes and a slightly red complexion. You feel that he is in the grip of strong emotions.

After asking you a lot of questions, he comes to speak about him by mentioning a subject that is close to your heart. This man is definitely very attentive.

6-He tries to appear intelligent

He masters his speech and tries to surprise you with what he says. He wants to show you his intelligence and knowledge. To highlight.

He tells you about an outing he made and he shows you by A + B how important it is that you go there. And of course, he adds that he would be delighted to return there … with you!

8-He asks for your number

He is clever because after convincing you to go to such an outing with him, he specifies that he should have your number for this to happen … In a subtle way, he managed to continue the link and kind of see you again.

9-He makes you laugh

After the seriousness of your early discussions, he is more confident and he tries to make you laugh. Another way to seduce…

Finally, when you find yourself in a group, he continues to have eyes only for you and to act as if you were only the only person in the world that exists. 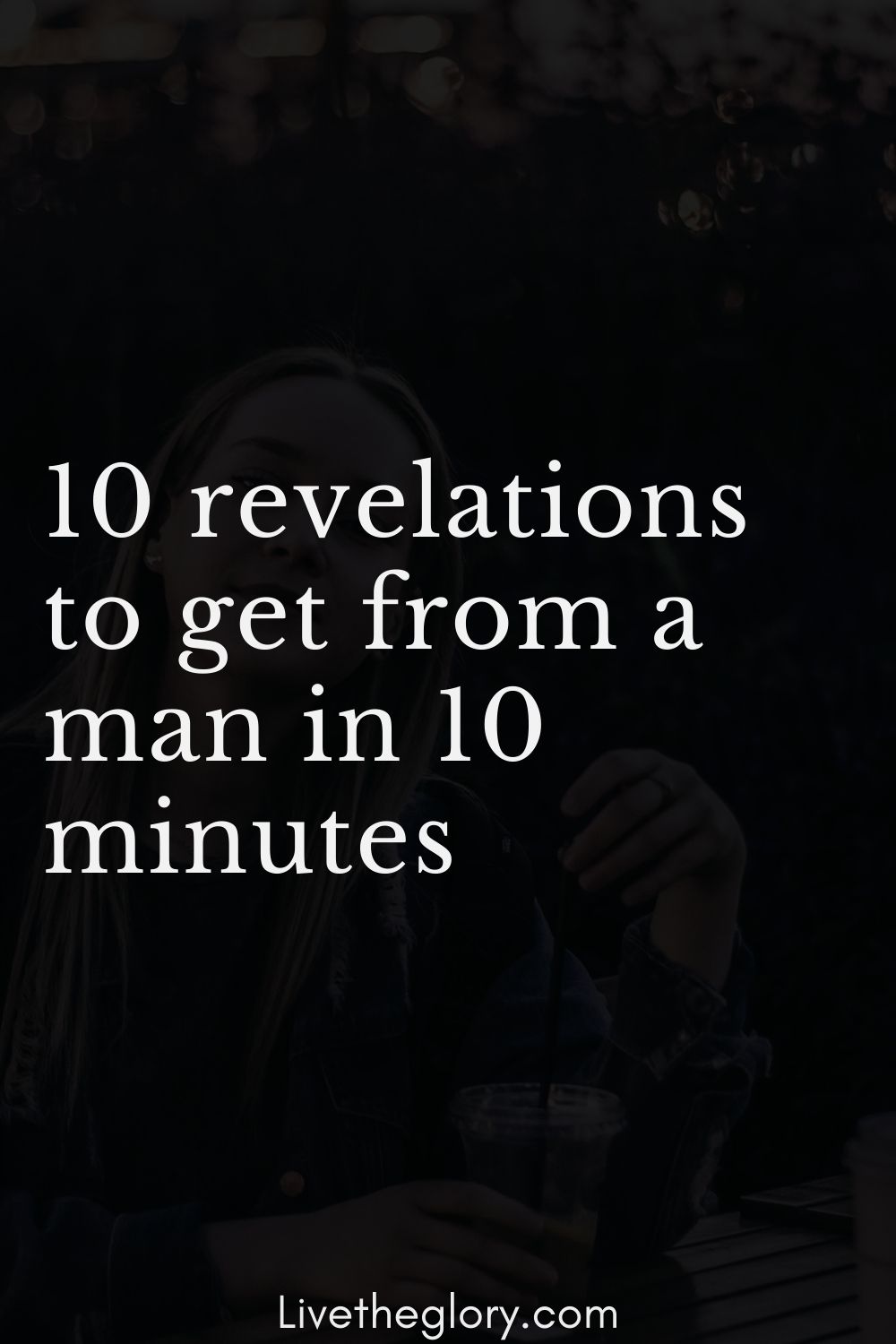