A little humor in this cruel world! Here are 10 signs that a woman is smarter than a man.

If you talk to a man while he is shaving, he may get cut. While you, you can easily do multiple things at once. Proof of your superior intelligence!

A woman is able to manage a whole lot of things at the same time: shopping, children, cleaning, work… She manages private and professional life like no other. While men have more trouble with that …

Unlike the man who is ultra messy, who plans everything at the last moment, the woman shows a most meticulous organization.

The woman loves innuendos. She hopes with all her heart that her boyfriend will understand her. The catch is, a man doesn’t get it right if you don’t tell him clearly.

5 – She lowers the toilet seat

Because she thinks of her children who will follow and who, them, need to sit down. So she is not selfish.

When a man has concerns, he locks himself in an unbearable silence. And the more you try to get him to talk, the more he gets angry, like a bear disturbed in his cave. Whereas a woman speaks when there are problems.

7 – she is not afraid of commitment

Unlike the man who freaks out when a relationship gets a little too serious, a woman doesn’t run away when she’s having feelings. On the contrary!

Yes, the details are important. The woman analyzes her man’s words. A little too much perhaps, at the risk of interpreting to her advantage …

9 – She has a lot of imagination

Whether it is to find a subject of dispute or a gift, the woman is never short of ideas. Unlike the opposite s**x who thinks less quickly.

10 – She is not handicapped by feelings

Women know how to express what they feel. They have a good sense of communication and do not keep things to themselves. 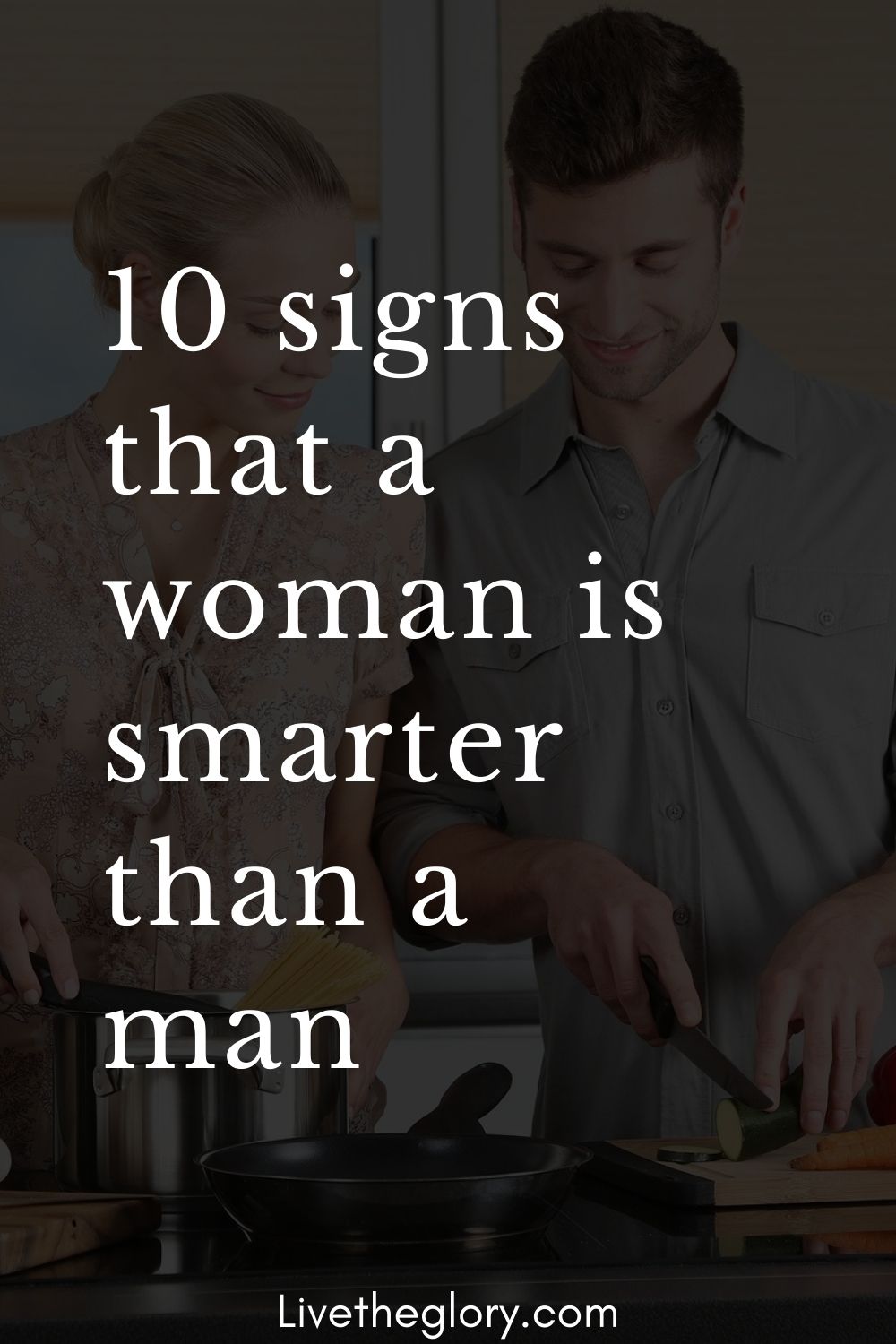