Here is an article for those people who have met a wonderful, awesome, funny, beautiful girl who has all the qualities of the Earth… And who also has a dog in her life! Here are at least 10 things to know before dating a girl who has a dog!

This is not to look pretty or to curl up in front of a movie…. In fact, these plaids have two roles: to prevent the dog from leaving marks on the brand new sofa AND to hide the miseries he has already caused to the brand new sofa.

We must think of two beings: his beloved and his dog. If you are planning an improvised romantic weekend, think about the organization to plan to let and keep the dog, because omitting this “detail” can considerably spoil everything. On the other hand, if you think about the surprise weekend and you plan a dog-sitter for the dog, you score points.

It can be a little annoying because she gives him everything, and starts asking him questions, thinking that he will answer her: “Why did you vomit on the carpet eh? Weren’t the croquettes good? Moww my baby you’re so cute you’re forgiven ”. If it was you who threw up on the carpet, the speech would be very different.

As she walks her doggie two to three times a day, she inevitably knows all the dogs and the owners of the neighborhood… and it can sometimes be guys with stylish dogs! Be careful not to steal the show!

Your Whatsapp conversation is basically made up of photos or videos of the dog in a silly position, or performing a trick she just taught him. It is sometimes several times a day, but admit, you also crack …

If so, you can already pack your bags and say goodbye. Okay, she’s gaga, okay she often pays more attention to him than you … But he was there before you, and therefore you have to accept him and consider him like her.

Just like him will sometimes be jealous of you. He’ll probably jump on you if she hugs you and he feels left out. But you can’t jump on her if she hugs him and you feel left out because he might bite you in the face.

A restaurant, a cinema, an outing… These small expenses intended for leisure will be rare because she will spend lavishly on her pet.

If you ask him to join you with some friends at the restaurant after work, you can put it aside. Her dog, whom she hasn’t seen all day, is waiting for her for hugs and her needs. We will have to wait a little later!

It’s not necessarily s**xy, it’s a bit embarrassing, but it’s part of a master’s job. So you will have to get used to it! 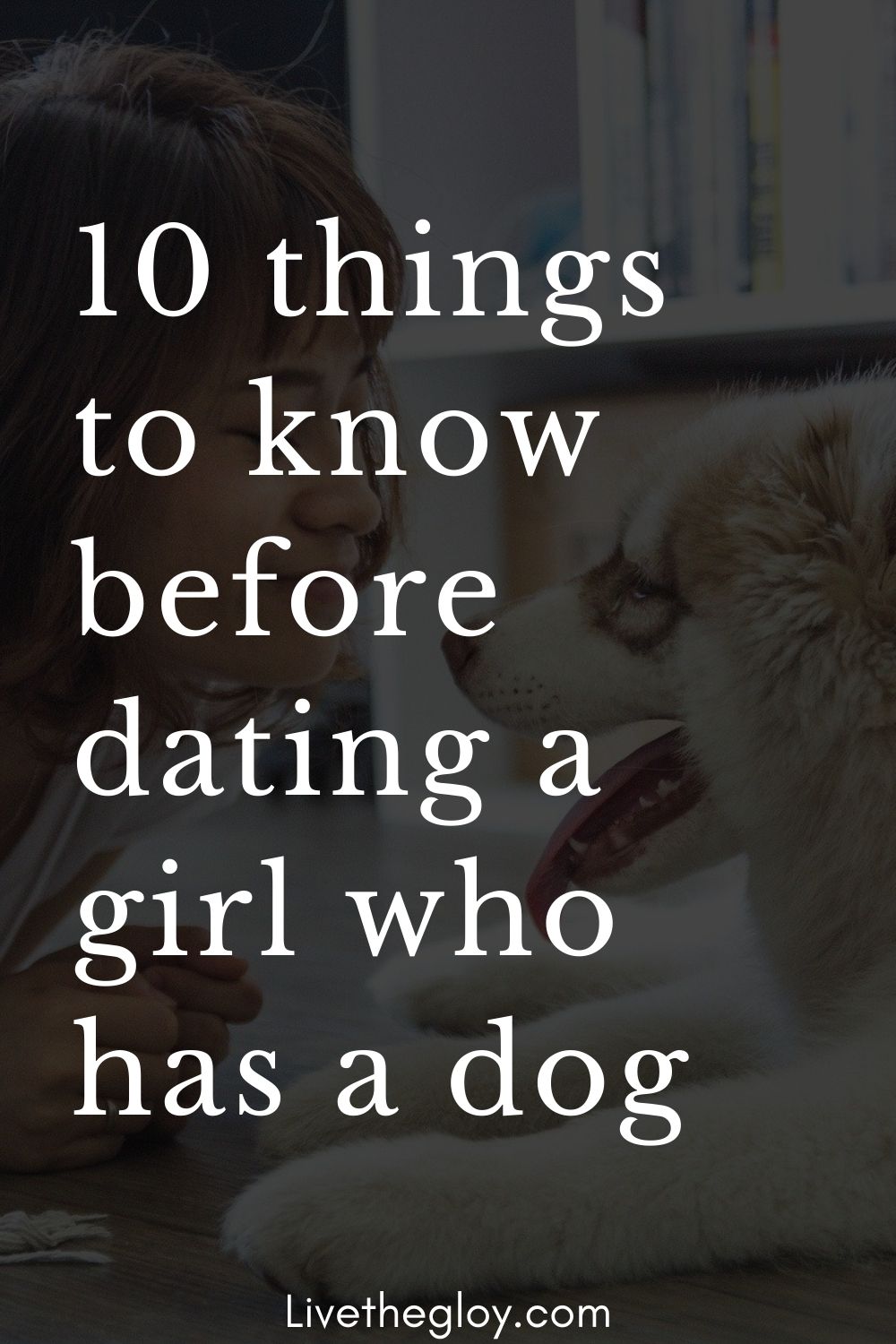