“Honesty is the first chapter in the book of wisdom. – Thomas Jefferson

It is sometimes difficult to know if the partner with whom we are in a relationship is sincere with us.

However, it is quite possible to find out from some characteristics that honest men have in common.

Here are 5 revealing behaviors of a sincere man towards you:

1) HE WANTS THE SAME THINGS AS YOU.

A sincere man with good intentions tells you exactly what he wants in a relationship and without any effort he expresses himself quite naturally. Do you two want to get married? Do you both want kids?

What are your career aspirations for both of you? Are you okay with your lifestyle? If you don’t know what his aspirations are, ask him and watch his reaction.

2) HE MAKES RELATIONSHIP PRIORITY OVER OTHER THINGS.

He makes sure that things don’t interfere with the integrity of his relationship with you. He will let you know if he intends to go out with his friends to let off steam if you have already had dates during the week. He will avoid temptation with other women, because he is mature and does not want to risk compromising your relationship.

Of course, he will also let you out so that you can let off steam too.

He compliments you, both in your presence and in your absence. He knows you inside out and knows what you’re capable of, and will stop at nothing to support you and help you achieve your goals, whatever they may be. When a sincere man gives you a compliment, you know deep down what he’s saying is true.  He has no ulterior motive.

4) HE IS A GOOD COMMUNICATOR.

According to a survey conducted by YourTango, the main reason given for the divorce was “miscommunication” at a very high rate of sixty-five percent.

An honest man knows how to get his point across effectively and won’t hide anything no matter how long the relationship has been going on. As he is a man, he will most likely be blunt in his communication style as he will not seek to beat around the bush. There are no assumptions between you.

Since there are no assumptions of any kind in the way, it gives you and him the peace of mind to just enjoy being together.

Too many people have to resort to name calling and blaming, which can be damaging to the mind in a relationship, and even more so in a relationship. Here are some examples of Karen Young from Hey Sigmund that sincere people do to get into a fair fight:

Conflict is normal and healthy and provides an opportunity to evolve. If you try to avoid them at all costs, the problems will get worse and worse.

You are both on the same side, so attack what is wrong, not your partner. If you pick on your partner, resentment can creep in and you can end up distancing yourself from the relationship.

– “Express yourself on the things you need.” “

No one on this planet is able to read your mind. Keeping things to yourself is dangerous and can lead to implosion with dramatic consequences.

These two words only add fuel to the fire. Get away from it as much as possible. 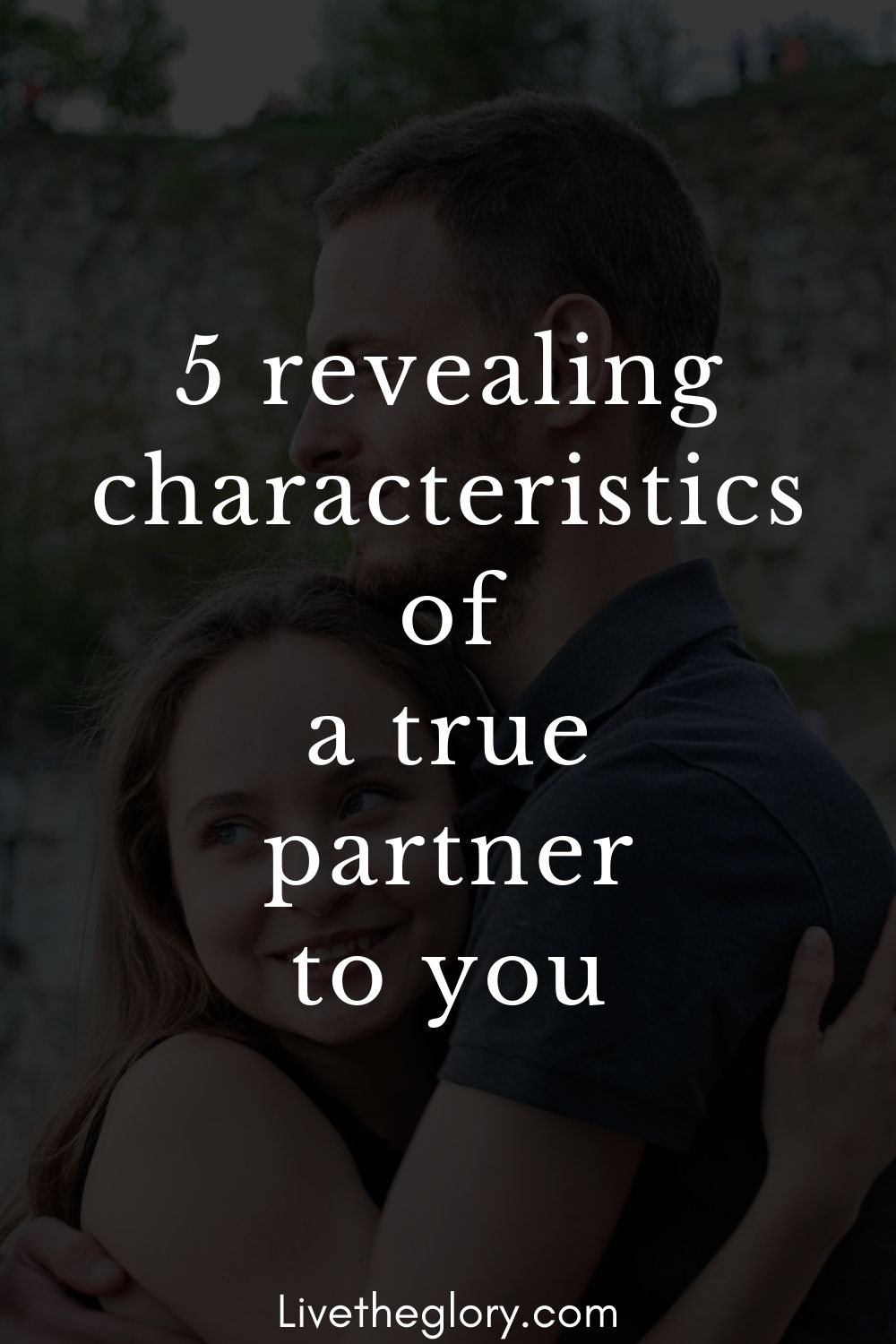