The kinds of men you should never be around!

The search for the ideal man is a long adventure. Like a pure safari, you can come across predators, really strange beasts, beautiful creatures in appearance, but also parasites and insects of all kinds. To avoid getting lost in trails that will get you nowhere or worse yet, in a fatal trap, follow the guide.

Each of the sentences from son to mother begins with: “My mother said that”. Sure, he lives with his mother, but you still may have spent a scorching night with him, and you had left some memories on his neck and back. In the morning, mom comes immediately to the rescue to take care of the little ailments of her adored son, with a big inquisitive look towards you. Even for a romantic weekend, mom is there, just to get out of her daily life. However to never, but never disturb you, she took the next room. If a threesome suits you, great!

As the name suggests, it is a secret agent who acts on behalf of your relationship. He wants to see everything, hear everything and know everything. He watches your every actions, because dangers can arise from anywhere. He has a little notebook to jot down your outing times, your calls, your messages … absolutely everything, not on his own account, but always on behalf of your relationship. You must go through an interrogation session at least once a day, especially since he himself is a true lie detector, he is both judge and party. But rest assured, this is once again for the good of the relationship.

With each solution, he sees new problems, and he devotes an inveterate cult to negativism. He grinds black wherever he puts his feet, especially since he complains about everything and everyone. For any project that is close to your heart, he sees only failure, and he succeeds perfectly. Irritable and stubborn as he is, he can still manage to drag you into his velvet cell, safe from defeat from the outside world, in a vegetable state in front of the TV.

Unlike the pessimist, the follower is always up for it all the time and under all circumstances. Without any initiative or original idea on his part, he will say yes to all your proposals. If you find that initially enchanting enough, in the long run a person who only has positive responses will present you with serious problems. He will certainly also say “yes” to all the girls who accost him, and when you ask him if he takes you for the bitch on duty: it is still “yes” logical no!

He’s the one fighting over the mirror with you. He’s his own fan, and that’s more than enough for him. He spends so much time priming himself, trying creams of all kinds, and fixing his hair rather than looking at you. In addition, according to him, he is the perfect archetype of beauty. And he remains very humble, he does not get into modeling, not because he has not landed any contract, but because he does not want to make any jealous. 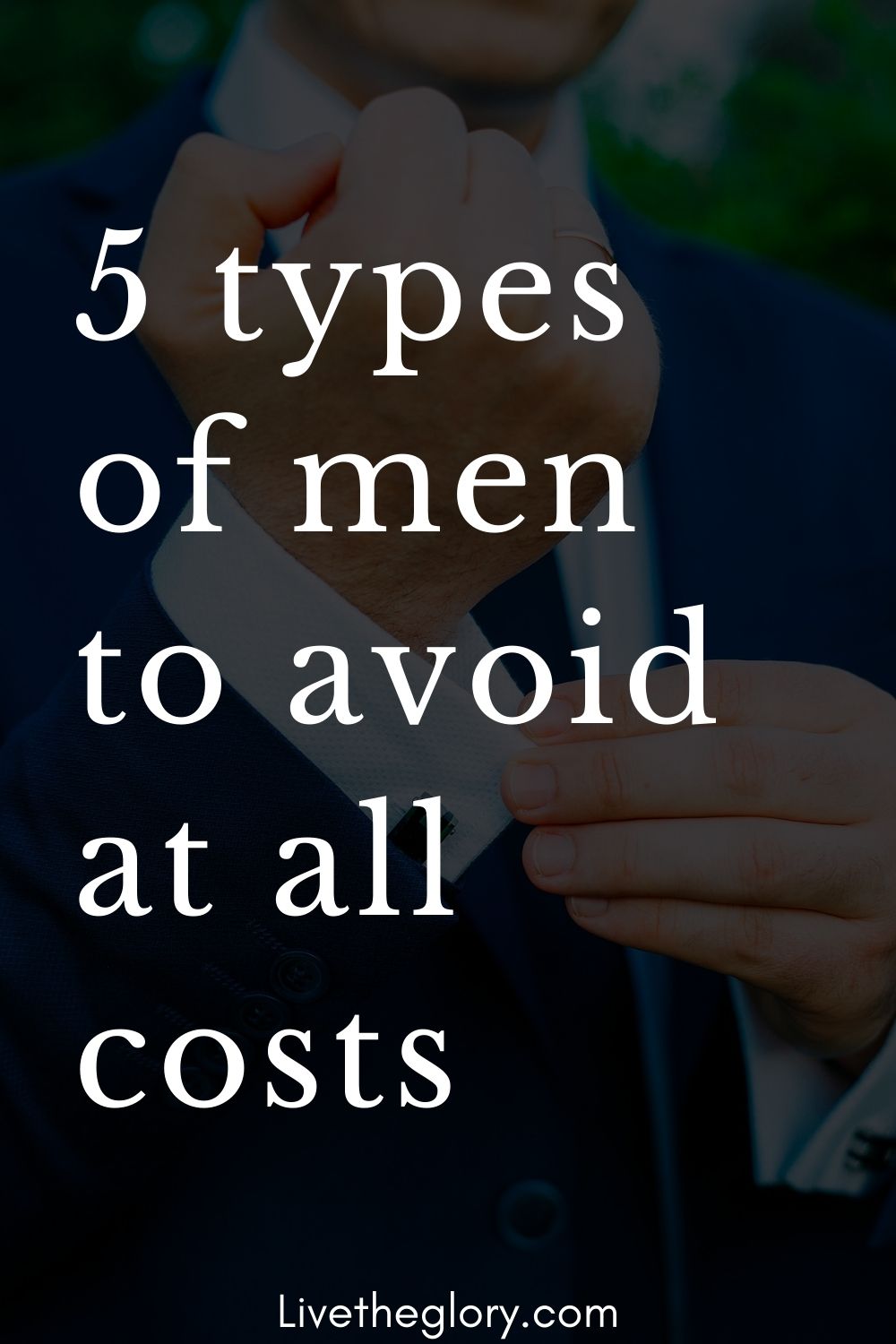