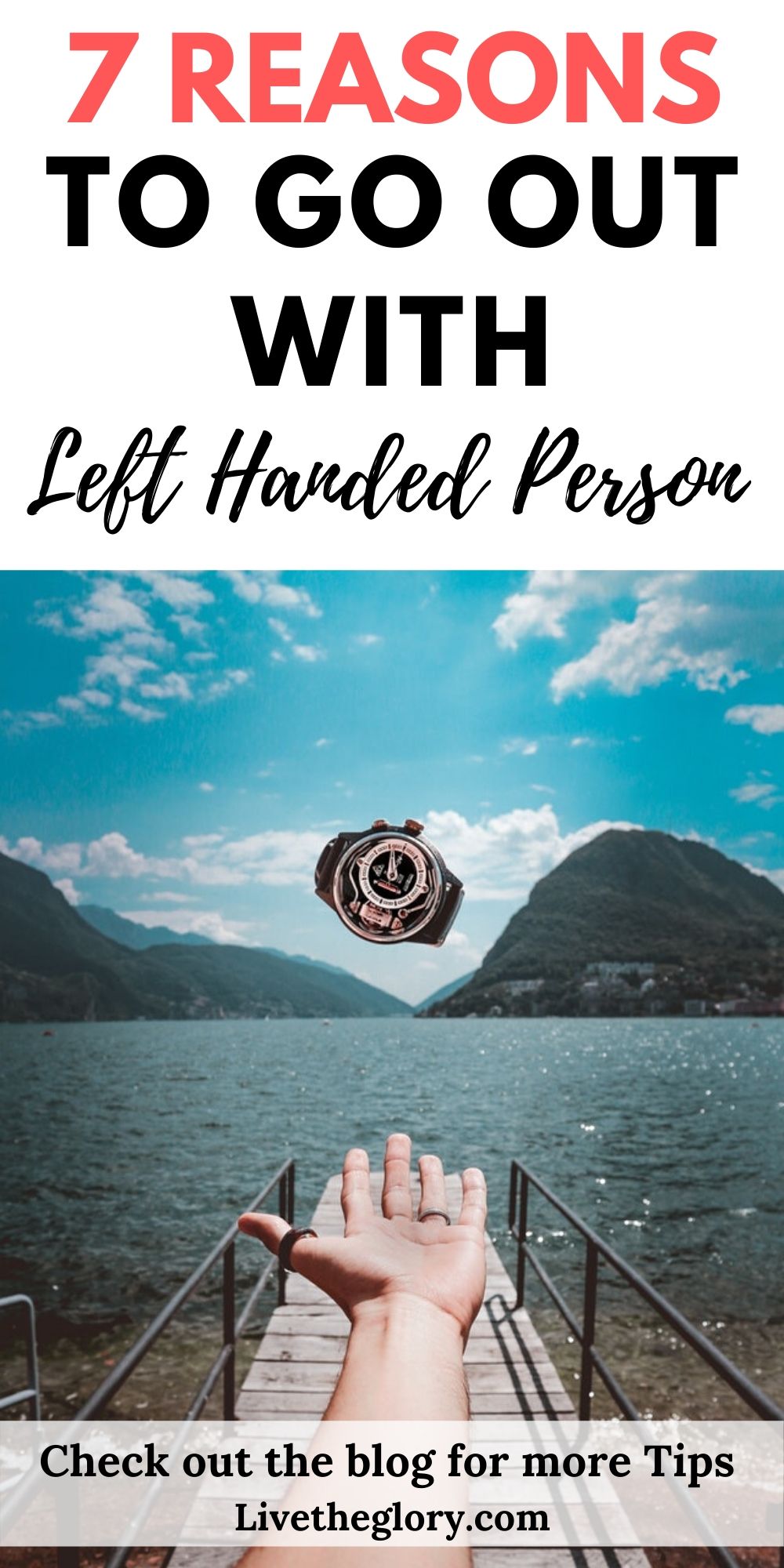 2 – They are superiorly intelligent

Do you know the Mensa? It is a club of people whose intelligence test scores are among the 2% highest in the world. Well, know that 20% of its members are left-handed. In addition, a study by the University of St Lawrence (New York State) shows that, proportionately, more left-handers than right-handers have an IQ greater than 140. The reason? One theory is that they have to use the two lobes of their brains more often.

3 – What is rare has more value

Left-handers represent only 10 to 15% of the world’s population. However, their genes are not about to go out because, as biologist Charlotte Faurie, a researcher at the University of Montpellier, explains, left-handers must historically fight not to disappear: “The fact that left-handers are more rare means that they can play on a surprise effect, ”she says.

4 – They are more financially independent

Is it due to the strong survival instinct we mentioned earlier? We do not know. But the fact remains that left-handed people have a 15% chance of being richer than right-handers. If they have university studies, this percentage rises to 26%.

5 – They can do several things at the same time

Imagine that while you are working on your computer, you are listening to music, chatting on a social network, drinking soda, chatting with your colleague and doing research on the Internet. If you are right-handed, chances are your work will be affected. If you are left-handed, no problem, because your brain works faster and therefore organizes multiple information. A study published in the Australian magazine Neuropsychology shows that left-handers are better at video games because they have better reactivity to complex stimuli. We come back to this ability to use the two lobes of their brains …

6 – They are great inventors

Lefties are not only intelligent. They also have a creative mind, which makes them artists and inventors. Indeed, they use more the right part of their brain, seat of emotion, imagination and creativity. They are therefore gifted in art, music and languages. The proof ? Leonardo da Vinci and Michelangelo were left-handed.

Do you need an additional reason to succumb to a left-hander? Here is one: a study published in the American Journal of Psychology has shown that left-handers are free thinkers, capable of imagining original solutions to a given problem. A skill that they deploy in their professional life, but also personal. In short, you will never be bored with them.