Is jealousy gnawing at you slowly?

Who wouldn’t be jealous if another girl approaches her boyfriend? Hunting guarded, and watch out for the first one who dares to turn around him. However, proof of love or not, when jealousy becomes disproportionate, things can quickly turn sour. Like a real paranoid, you will eventually suffocate your boyfriend, and the worst part is that he will seek his breath of oxygen in the arms of another. Before it’s too late, quickly check out these few signs.

Every once in a while, you can’t help but look at his activity on Facebook, believing that you are the admin auditing his news feed. The photos, the identifications and even the comments, everything is combed through. When you have detected an unknown girl, bingo! You are shifting into high gear. You first start with preliminary investigations into the profile of the girl in question playing the detective then you call your guy to corroborate the information and analyze it. You hardly joke about your “procedures”!

2.You inspect his phone

Now he leaves his phone lying around on the table, it’s the (daily) opportunity to take a look. As usual, you start with the list of incoming, outgoing and missed calls in order to be able to pick up unknown numbers, then come text messages, get a message from his alleged cousin (moreover, you were invited together for her engagement)! Just to confirm that it is indeed the same person, you play the card of: “What is your cousin already called … the one who got engaged … I met her …”, just to start the discussion, or why not an argument?

3.The other girls are all potential competitors

A new secretary has just been hired in his office, he finds her already very funny, but also so very orderly, houla! Funnier and more careful than you! Worse still when you see him chatting and laughing with his childhood best friend who has since become a real hottie too hot. Also, you cannot help but point out to her that the latter sometimes behaves in a wanton manner … For you, neither her attention nor her gaze should be on any girl other than the magnificent creature and the wonderful person that you. are.

You want to know everything he does all the time. When he does not instantly answer one of your calls within 10 seconds of the first ringing of the bell, he must pass to the bench of presumed culprits. The questions are then linked on the reasons for this “very long wait”, and even that you sometimes repeat the same questions a few hours later, all with the aim of trying to destabilize him in order to detect the slightest flaw … And when that starts to annoy him, you say to him in the most innocent tone possible: “It’s because I care so much for you …”

5.He is only yours

If only you could have your name tattooed on his forehead that he belongs exclusively to you… Even if you managed to deprive him of his evenings with friends, you still find that he spends most of his time with them instead of enjoying it fully. of your presence by his side. You do not hesitate to blame him, even if it means saying two words to him. But if he has to choose between you and his friends, you already know the answer, right? How could he let “the magnificent creature and the wonderful person that you are” escape! Yet that remains to be demonstrated, at your own risk.

6.Unanswered (quick) texts are an affront to you

When the response is long overdue, there is total panic. But what is he doing, where is he and with whom exactly? Why does he have to do this to you, because waiting 10 long minutes is a bit too much for you. Besides, you saw him logged in on Facebook a few minutes ago, who was he talking to? But how dare he, when he knows how such a fragile little flower you are? Even if you haven’t agreed that he needs to give life sign every 10 minutes, it should be obvious to him, or at least that’s what you think.

No one is perfect, and you know that, but when it’s Jules doing something you don’t like, it’s pretty much unforgivable. This is the opportunity for you to make a big deal out of it and to embark on an impossible sulk! Like a spoiled rotten child, you kick around without even listening to his explanations. If many times you have succeeded, be careful anyway otherwise, you risk sulking all alone in your corner … for a very long time! 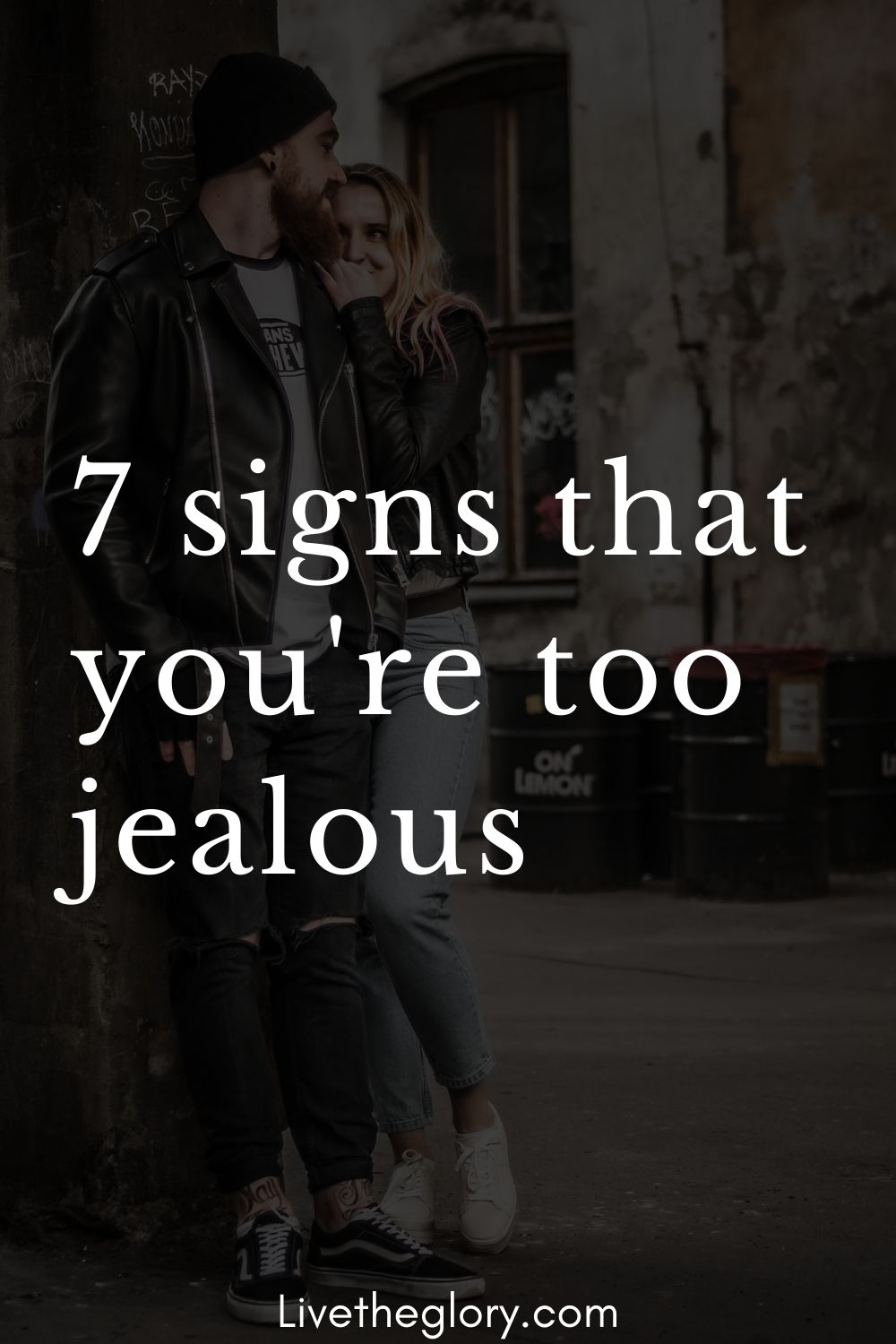