To impress you or to give themselves importance, men love to twist the truth. But between what they say, what they do and the reality, there is a big difference. You don’t have to be a genius to know a man is lying. However, the naive always get caught. To no longer fall victim to the lies of the opposite s**x, here is the list of their favorite lies!

1. That you are the first to have such an effect on him

After the steamy lovemaking you have just had, your man will surely claim that he has never experienced such a sensation with his previous partners, and that you are the first to make him feel that way. He even adds that it is very different with you. Be aware that he will not say the same things when he discusses you with his friends.

He receives a message or a call from another conquest while you are together. It is certain and certain that he will pretend not to know her and not to be aware of what is going on to avoid waking up the beast that lies dormant in you.

The guy can say anything and everything, yet you still get to find out the truth. He says he doesn’t spy on you on Facebook, as he spends his time eavesdropping on your every move, keeping a close eye on your new friends and any posts you comment, like, and share. But he doesn’t stop, he scrutinizes every comment as well.

The time he said that he had a fight with another guy and that he came out victorious by knocking out his opponent outright and throwing crazy lines, know that he distorted his words very well. You will hear in all of this that he was the one who got knocked out and ran away like a weakling.

You are on vacation in an unknown country, and in order not to get lost, you have programmed the GPS. After missing a road exit, the guy is able to tell you that he just wanted to test another route.

6.Her whining in front of a film with rose water

To look very manly in front of you, the guy doesn’t hesitate to say that he has never cried in front of a romantic comedy. Do not laugh especially when you watch a sad movie together on the sofa, and he goes to the bathroom under the pretext of a sudden urge to urinate. If you follow him, and if you listen at the door, you hear whining. However, be polite, and don’t do it, you now know you are with a sissy.

He pretended to be having a meeting and forgot his phone in the office when in reality he doesn’t want you to bother him or he’s fed up with your incessant calls every hour or worse, he’s banging a colleague in his office, and that he no longer heard his phone ringing.

8.This dress fits you wonderfully

Because he is so fed up with this shopping day, that every time you ask him if a particular dress or jeans you are trying on fit, he automatically replies that it looks great on you. 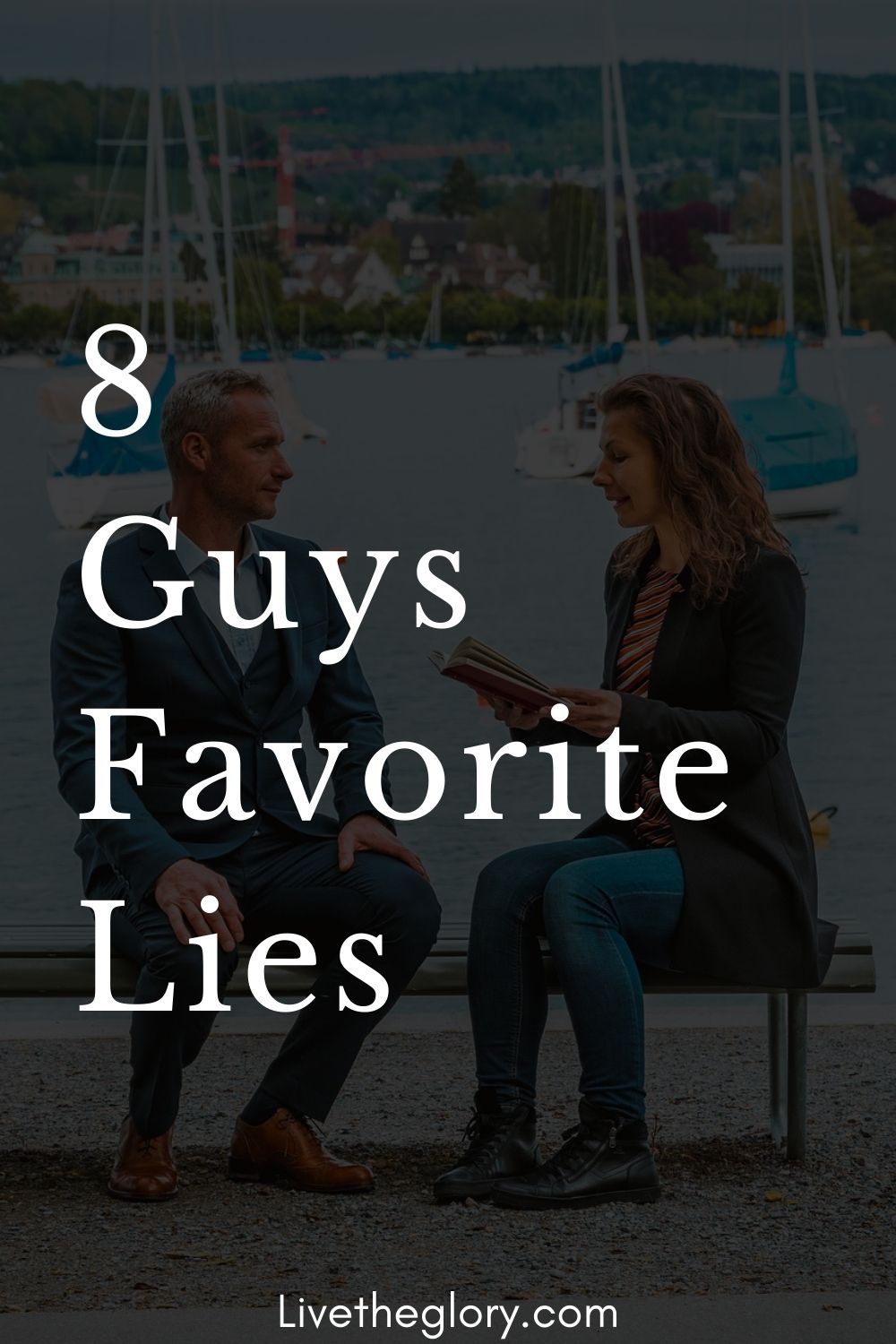