Finish the first date with a good film, what better way to bond smoothly? But you still have to choose it well. Because if some feature films look cool on paper, watching them with your new conquest may well cool the atmosphere. Here is a small non-exhaustive list of films that you should absolutely skip during a first tête-à-tête. Watch out, spoilers!

Intimate and ultra-realistic drama, Blue Valentine aptly tells the story of the birth and decline of a marriage. Ryan Gosling and Michelle Williams lend their features to these two lovers who we see little by little moving away until the final start. The kind of film that quickly leaves us heartbroken into a thousand pieces and persuades us that love does not exist. To banish, therefore.

3. The Tree of Life – Terrence Malick

A masterpiece for some (Palme d’Or at Cannes in 2011), a waste of time for others, The Tree of Life is, in any case, a very deep film, imbued with spirituality, and also VERY long (2h18! ). Perfect for thinking, less for entertainment…

The pitch of this Korean feature film is simple in appearance: a cop is looking for the serial killer who killed his fiancée. But what we are not told is that the cop in question quickly finds his enemy and decides to release him to play better with him. We then witness scenes of incredible violence, between rapes, cannibalism, and bloody murders. I met the devil is still a great film (and wonderfully well filmed) but it also raises the heart. Some good alternatives: The Chaser, Memories of Murder, A Bittersweet Life.

Considered a cult film, La grande bouffe nonetheless remains a disturbing experience. We follow four friends there (Marcello Mastroianni, Philippe Noiret, Ugo Tognazzi and Michel Piccoli) who decide to kill themselves by eating until death follows. We are far from Salo or the 120 days of Sodom, but we are not sure that vomiting disgust during a first meeting is what is most glamorous.

He is said to be one of the worst nanars in French cinema. Cinéman stages a Franck Dubosc capable of traveling in his favorite films and who therefore takes the opportunity to set out to conquer the woman of his dreams. What could have been a very good comedy ( Benoît Poelvoorde was attached to the project at the base) finally made the flop of the century. It is impossible to remember with nostalgia a first date which included the DVD of this turnip.

This is THE ultimate romantic film, the one that tells us that true love is out there waiting for us. So this love story that defies time is perhaps magnificent, but above all, it sets goals that are very difficult to achieve. If your guy is slightly anxious after watching this film, we can understand why.

Famous for his photographs and his feature films devoted to teen culture, Larry Clark has become accustomed to delivering rather unhealthy films. But by filming the descent into hell of young Parisians in search of easy money, he goes too far and stifles the spectator. A scenario without tail or head (several actors left before the end of the shooting), scenes sometimes untenable … If you and your other half still want to kiss you after that, we take our hat off. 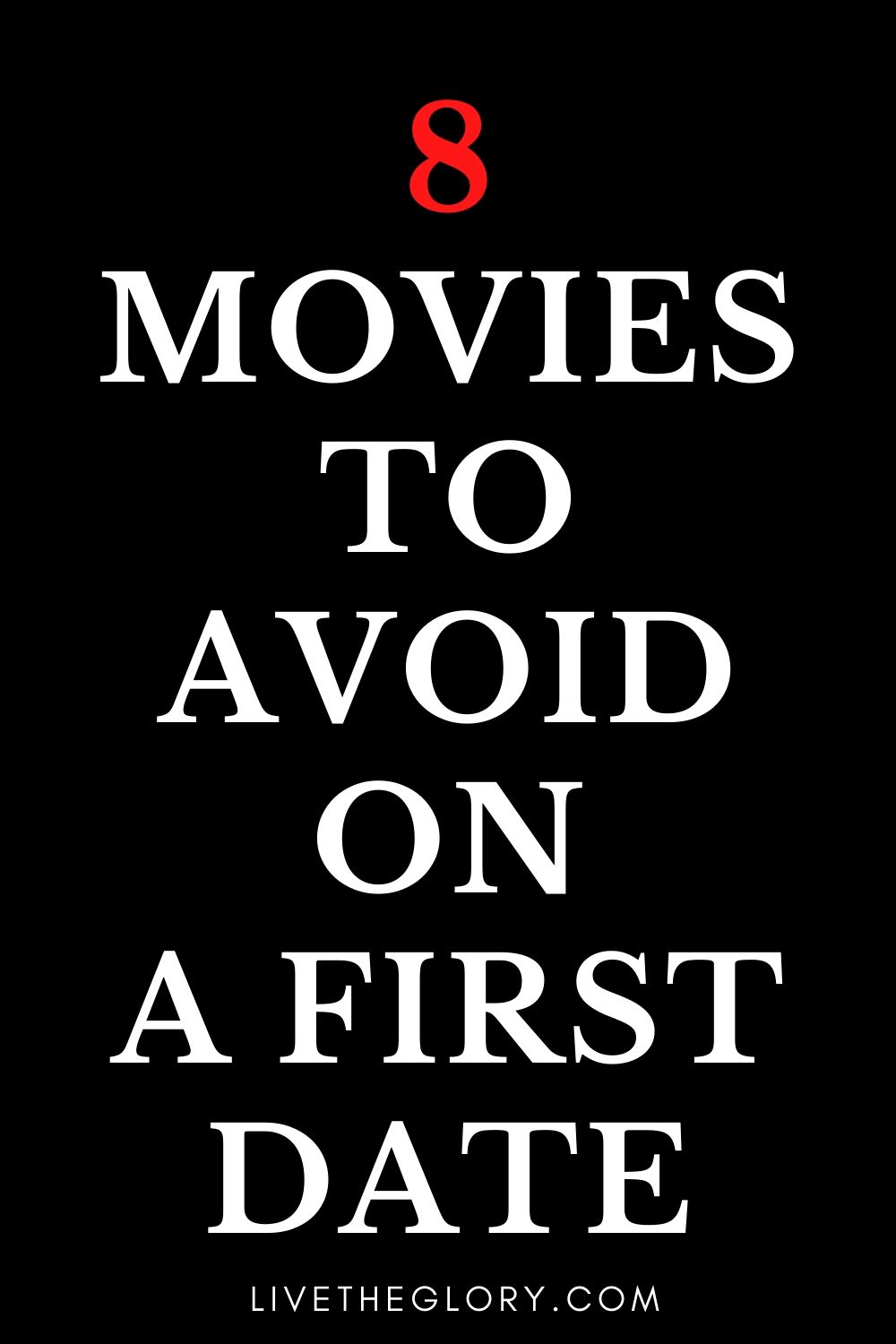