At the beginning of a relationship, there are attitudes that are really prohibitive. So much so that they scare us away. Especially those.

The guy who invites us to his place and who hasn’t taken the time to put away his personal belongings: dirty underwear lying around, a box of Smecta, a roll of toilet paper in the middle of the living room … It makes you want it all!

The guy who hands his 10 euro bill proudly saying “I have just what it takes to pay for my pizza!” Is not classy at all.

During the date, he just talks about himself. At no time does he ask us questions to find out more about us.

When it’s always up to us to take the first step to offer tips and in addition, it takes three times to respond, it’s really a lack of respect!

A nonchalant man, who never wants to do anything and who remains slumped on his sofa, it is crippling!

When you try to tease him and he catches the fly right away, it’s tiring. A little humor, what the hell!

Yep, if it doesn’t stick at that level, it’s going to be difficult to envision a long-term relationship …

The guy who tells us that his ex dumped him like an old sock and that he’s having a hard time going up the hill. What are we, a vulgar bandage?

A man who is conversational is good. But if it’s a word mill that doesn’t let us place one, we like less … 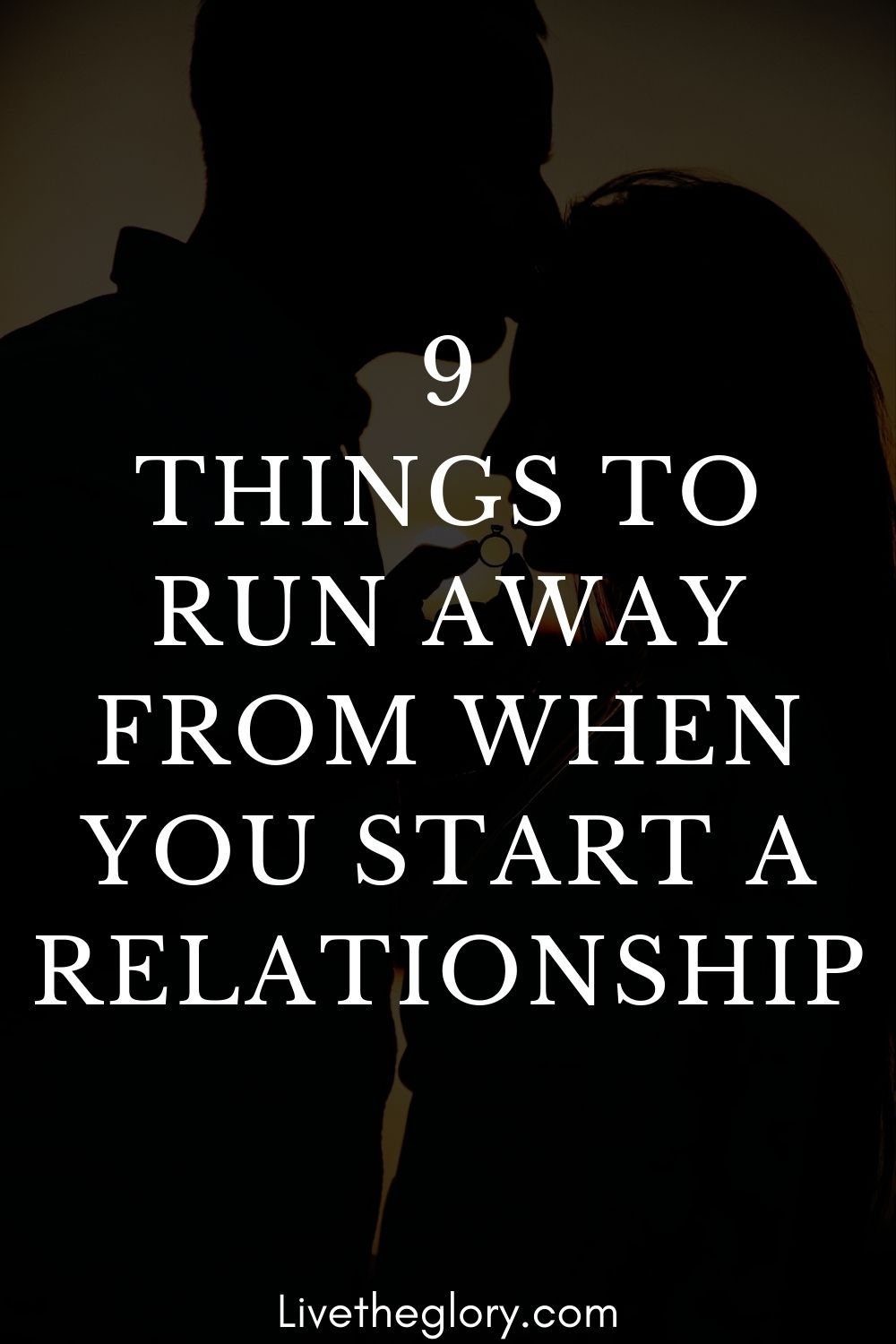