“I apologize for what I said, I lacked sleep”. Have you heard this phrase before? New research from the University of Florida has found that a good night’s sleep is the best way to strengthen the couple’s bond. 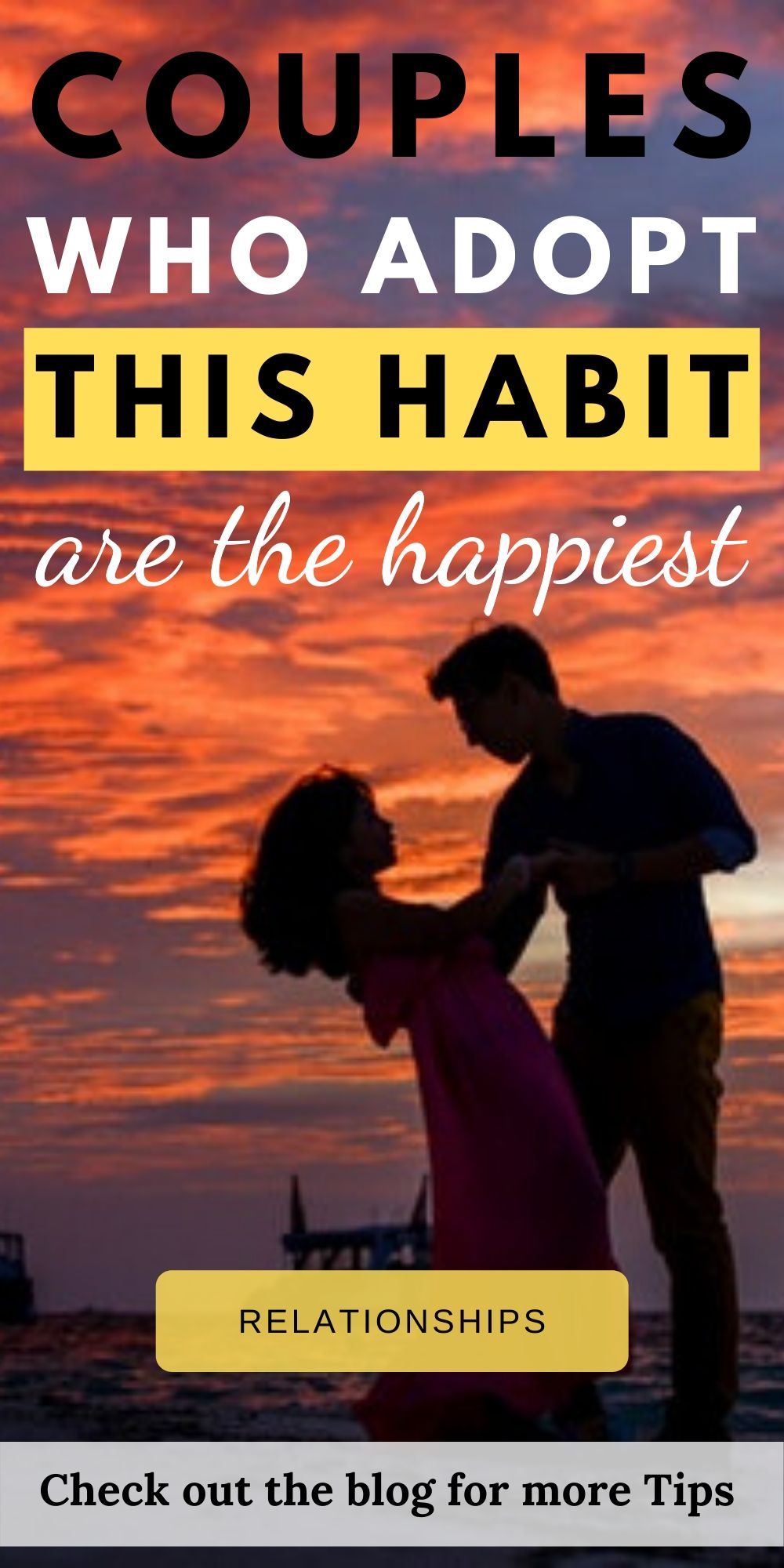 Basics of the study

For this study, the American researchers observed 68 couples recently married over a period of 7 days. They asked them to note individually the level of satisfaction brought to them by their couple as well as the number of hours of sleep per night during the week of observation. Other aspects such as the division of household chores, conflict resolution and the time spent together were also taken into account.

After analyzing the data, the survey authors found that the wives who slept more than they usually do (the average was around 7 and a half hours), said they were happier with their union the day after a good night’s sleep.

Another fascinating discovery: husbands (but unfortunately not wives) are more likely to be satisfied with their whole relationship on the days they slept longer, even if they had a little argument with their other half. day. Men seemed to be less affected by the small daily worries after sleeping longer than usual (8 hours instead of 7 and a half hours for example). Translation: sleeping well will not make you forget that your darling did not take out the trash, but he, on the other hand, could more easily forgive you for such oversight.

The researchers said they needed to do more research to understand the reasons for these differences.

A better life for two thanks to adequate sleep

It is quite logical that sleep is so important because it plays an essential role in regulating the level of glucose in our blood, and it is this substance that affects our emotions. The researchers also claimed that a single short night could significantly alter our perception of the difficulties of daily life and make us more irritable towards the person who shares our life.

We can only approve of this study, the results of which revealed that getting enough sleep makes you a happier partner. Because let’s be clear, anyone who has not spent enough time in the arms of Morpheus is very unpleasant the next day. These results once again support the general truth that adequate sleep is essential for overall good health and daily well-being.

Quality sleep maintains a high level of testosterone in men, prevents erection problems and keeps him always fresh and ready to make love. Research has shown that men who sleep less than 6 hours a night have less testosterone and therefore less libido than those who sleep an average of 8 hours.

Other benefits of sleep: