Skip to content
After “haunting” and “ghosting”, a new English term has recently appeared to designate a trend specific to couples: “cushioning”. This time, the word refers to unfaithful partners who practice adultery, via dating sites.

If you happen to browse dating sites and apps like Meetic or Tinder, perhaps you have already had the opportunity to chat with a man (or woman) whose status mentioned “as a couple”. And sometimes it’s not a blunder on the part of someone who flirts online,but indeed of an assumed bias. In reality, this person may continue to “shop”, just like that, in case their relationship turns sour. This phenomenon even has a name: “cushioning”, which in French can be translated as “the fact of absorbing a blow”. In this specific case, the person trying to seduce you considers you a bit like an “air bag cushion” on which they can rest in the event of a break with their official partner. Lovely, isn’t it?

Is it out of fear of being alone, just for fun, or out of cowardice? Difficult to determine. The English-speaking site Blush identifies two scenarios that can explain what drives certain people in couples to do so. Either the relationship works but the unfaithful person wishes to live more experiences outside of his couple – at the risk of putting his couple in jeopardy – either the relationship is struggling and the follower of “cushioning” is looking for an escape from his relationship. In short, nothing much different than the reasons that lead to classic infidelity. One can nevertheless suggest that the fact of going through dating sites must seem a very practical solution (on condition of not being pinched, of course) for people who seek to flush out extramarital partners. Hence this trivialization of “cushioning”.

In the digital age, anglicisms used to describe tendencies of couple spotted on the net abound. Recently, we told you about ” haunting “, the formidable technique of a person who continues to like Facebook posts from his ex, but carefully avoiding making direct contact with her. This phenomenon is in a way the reverse of ” ghosting “, this cruel practice which aims to eliminate a person from his virtual life. Methods as unorthodox as “cushioning”. 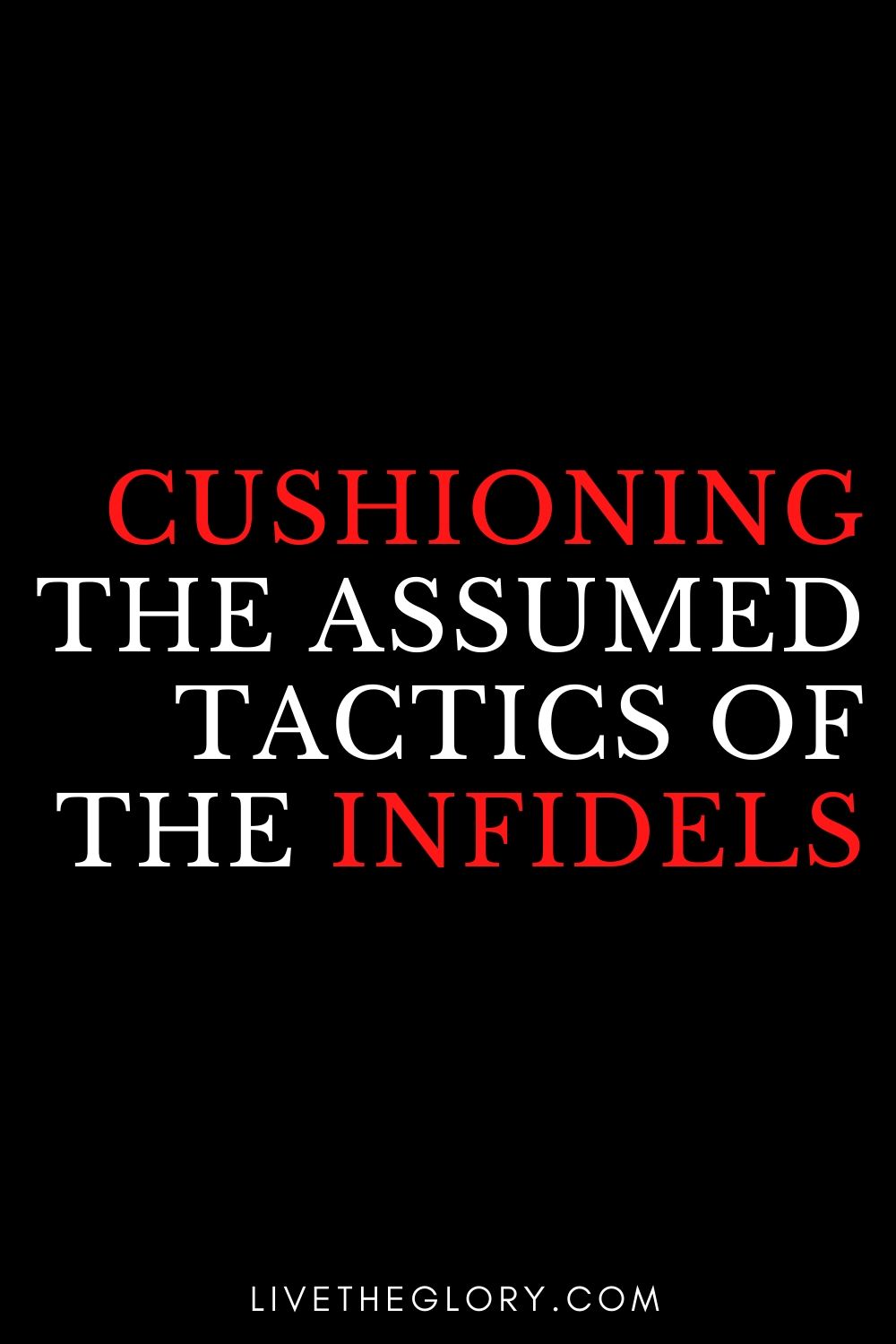