The watered-down profile and the maximum retouched photo? So 2014. The new trend to find love in 2015 is to immediately display all your faults. Welcome to the era of cheating dating.

David’s strengths? He has a good job, he is sociable, he loves children. His flaws? He begins to lose his hair, he has a very rough sense of fashion and is a little too attached to his mother.

Welcome to Settle For Love, a new kind of dating site. Here, we do not hide its imperfections. On the contrary, we display them or even claim them. Balancing its flaws at the outset, this would avoid humiliating disappointments and huge disappointments, which are often the lot of traditional dating sites. With Settle For Love, no cheating since everyone reveals their small faults or big faults. The concept germinated in the head of its creator, the American David Wheeler, after unhappy experiences on popular dating sites like OkCupid and Match.com. Following his repeated failures, often caused by the false photos that his” Targets ” were posting on their profile, he launched a prototype Settle for Love in 2013 with the help of his friend Jacob Thompson.

” I started by posting a photo of me losing my hair because I don’t want the girls I meet to think I’m ugly or different face to face, ” he told Good Morning America. And obviously, David Wheeler is not the only one who thinks that honesty can pay off in the quest for love. By revealing the (almost) raw truth, subscribers seem less frightened at the idea of ​​being badly judged, or even rejected during the first meeting. The credo of the site? Encourage vulnerability and openness. In fact, the candidates for the meeting would already be in a process of transparency and authenticity. An essential point to start a healthy relationship.

The duo of creators now hope to raise 45,000 dollars (around 38,817 euros) on the crowdfunding platform Kickstarter in order to launch a new version of the site, because   ” the prototype is slow and ugly, ” says Wheeler.  “ But he has shown that this concept brings fun and honesty to online dating. Some people think, ‘The thing is, just get laid’, it’s a bunch of losers. But that’s not it at all. Our site wants to represent who you really are. ”

So, showing your faults in front of the world (or at least that of its potential suitors) and putting your ego aside would it promote the chances of finding a soul mate? It’s possible. Indeed, the American dating site OK Cupid had carried out a study relayed by Slate showing that a perfect physique was not a guarantee of success with men. According to this research, a “ unanimously ” pretty girl will receive fewer messages from pretenders than a girl whose physique does not fully match the canons of beauty. An astonishing result which could be explained by the fear of competition among users. After reading these revelations, the Date Pro blog devoted to dating sites was then enthusiastic: ” These discoveries are fascinating, and roughly boil down to a very pleasant conclusion: if you have imperfections, put them forward! Even if this will divert some boys, others will be all the more interested and will probably send you messages a little more elaborate. ”

Notice to singles: it would; therefore be beneficial to give up on Photoshop and to assume 100%, with a touch of humor if possible. In France, this refreshing philosophy seems to be gaining ground since the Divin Défaut dating site displays as slogan:   ” Love smiles at imperfections “, while the Tout moi platform is aimed at ” unbreakable ” women and men. A new beneficial concept, which gives back its place to self-mockery and relaxes the first meeting a little. It feels good. 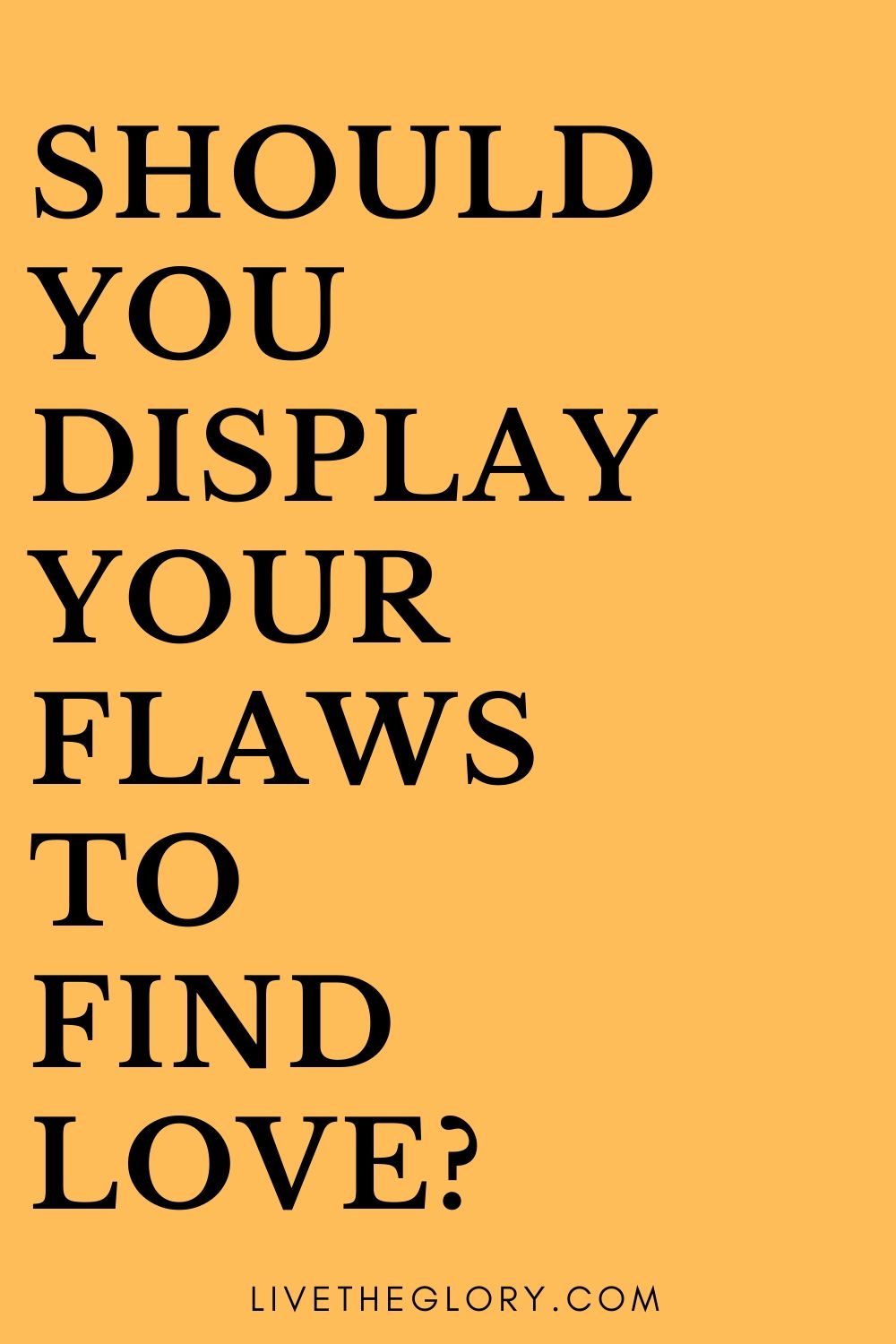