If the first step was originally reserved for gentlemen, times have changed. It is no longer a question of waiting wisely for your crush to send you a first sign, but of going for it. In addition, a study has just revealed it: taking the first step would promote success, especially on dating sites.

A survey by the pharmaceutical company Merck recently revealed that out of 2,000 participating women, only 1 in 10 dared to take the first step. A figure more than astonishing at a time when women like to hold the reins. It may therefore be time to review our strategy and dare!

The dating site OkCupid decided to study the behavior of men and women on dating sites on a database of 70,000 participants. If we see today that women want parity, even concerning trivial issues like addition ( 43% prefer to share it against only 17% of men), there remains one area where they are more discreet: send the first message to get in touch! Men would do this three times more often than the opposite gender.

Why this phenomenon? OkCupid has decided to assess the potential reasons for this shyness. They first turned to the message flow. Because very often, women do not need to write to other men since they are already rather in demand. And if sometimes they are clumsy looking for one night adventures, a good part still seems to be made up of honest men looking for serious relationships. Could it be because the mailbox is already full that women do not feel the need to take the first step? No. Because ultimately, whether they have 0, 10 or 20 potential dates, they do not launch more.

Age also does not seem to be decisive, since women aged 20 to 40 ultimately have the same tendency to remain discreet. The same goes for the profile. Whether it is filled with pretty photos or just barely updated, the numbers remain the same. Often involved therefore to explain this tendency to stay behind: an unhealthy shyness or the fear of being ignored.

The theory of “mathematics of love”

Hannah Fry, a mathematician and professor published in 2015 a book entitled ” Mathematics of Love” in which she exposes a lot of theories and in particular, that of the advantage to take the first step. When men dare to send the first message, they find the best possible partner for them. Women, based only on the exchanges received, would go to the one who seems the most sincere and suitable. But that doesn’t mean that they really like it.

According to her, whatever gender takes the first step, he increases his chances of finding a person more suited to his expectations (even if he may possibly face some rejection). On the contrary, the person who stayed in his corner while waiting for advances to be made to him will no doubt experience the disappointment of having to lower his hopes.

His conclusion: instead of waiting for a man to “choose” you, take the lead and choose your man by going directly to him, without hesitation. You are more likely to find someone you really like.

Why women should get started

And the OkCupid study corroborates this theory. Women who initiate a conversation generally receive 2.5 times more responses than men who take the first step. A way to greatly increase your chances of finding one that will capsize your heart.

On top of that, since women send the first message less often, those who do so immediately stand out. And what do you risk in the end? In the worst case, no response from this young man to whom you sent a message. At best, a conversation and then a date with a charming bachelor.

Jimena Almandares, the originator of the study, is convinced that social norms are evolving and that it is therefore up to us to live with our times. According to her, “10 years earlier, dating sites were not trivial, but today is the new” normal “. However, if a standard has not changed, it is who is the first to get started. That’s why women should grab a new dynamic and take advantage. ”

It is therefore high time to dare and to put ourselves at the first step. What do we risk, apart from falling on the rare pearl? 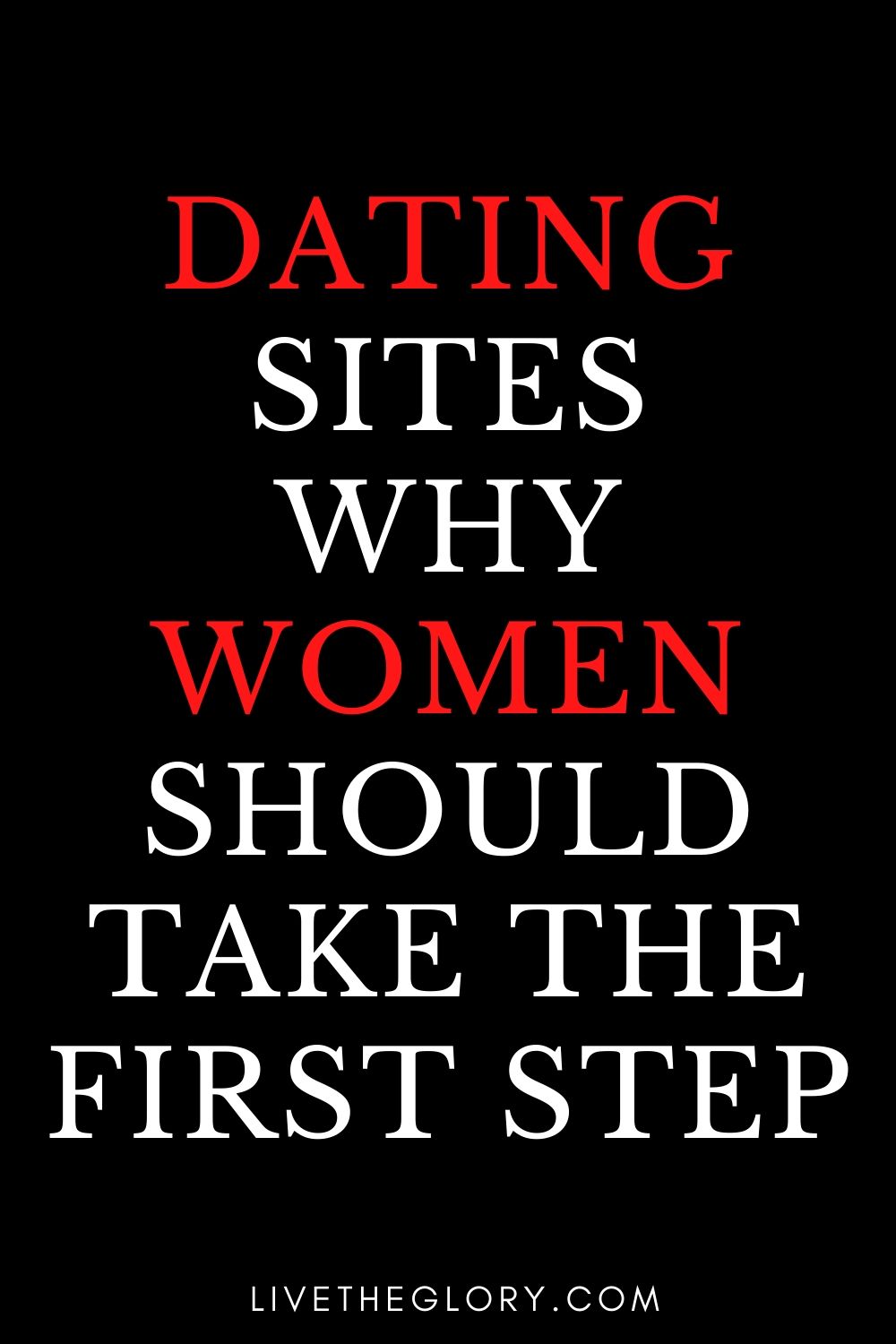