If you’ve just separated, you definitely want to tell your best friends and keep repeating how unhappy you are. Don’t worry, we all (and all) go there. But that would be the best way to move on and overcome the breakup.

After a breakup, it is generally recommended to change your mind and avoid thinking of your ex bastard who just broke our hearts. Indeed, your friends will try to get you out, take you to the movies or in the evening to divert your attention from your pain.

However, you have only one desire, it is to rehash all your love story in your head and let yourself be invaded by the spleen. Well, imagine that it would obviously be the best thing to do to better live the breakup.

You have to think about breaking up to get better

Science itself proves that talking about your romantic relationship could have a positive effect on your well-being and speed up your period of grief. A study, published in the scientific journal Social Psychological and Personality Science, explains that talking and thinking about your breakup allows you to feel better and regain self-confidence.

The researchers behind this study analyzed the effects of a breakup on more than 210 participants, who had recently separated from a loved one, to answer either a detailed questionnaire, to undergo psychological measures and interviews, or to answer a simple questionnaire.

The study looked at the “reorganization of the concept of self”, that is to say, the process which consists of considering oneself as separate from an ex and therefore the end of a relationship. Thus, we accept the break, as explained on the Independent site.

How to successfully overcome a breakup?

The results show that people who were forced to think about their breakup and discuss it with others were healed more quickly. “They were able to understand psychologically their ex-partner and thus understand for the relationship ended,” says the study.

Grace Larson, a researcher, explains that it is difficult not to think about your partner anymore and that it is sometimes painful to accept to let him go. “Our study shows that repairing the self-image improves our well-being,” she adds.

So, even if researchers do not know how to define why this method works, they hypothesized that by establishing a new story about their couple would allow them to take a step back. A good way to move forward and find yourself. 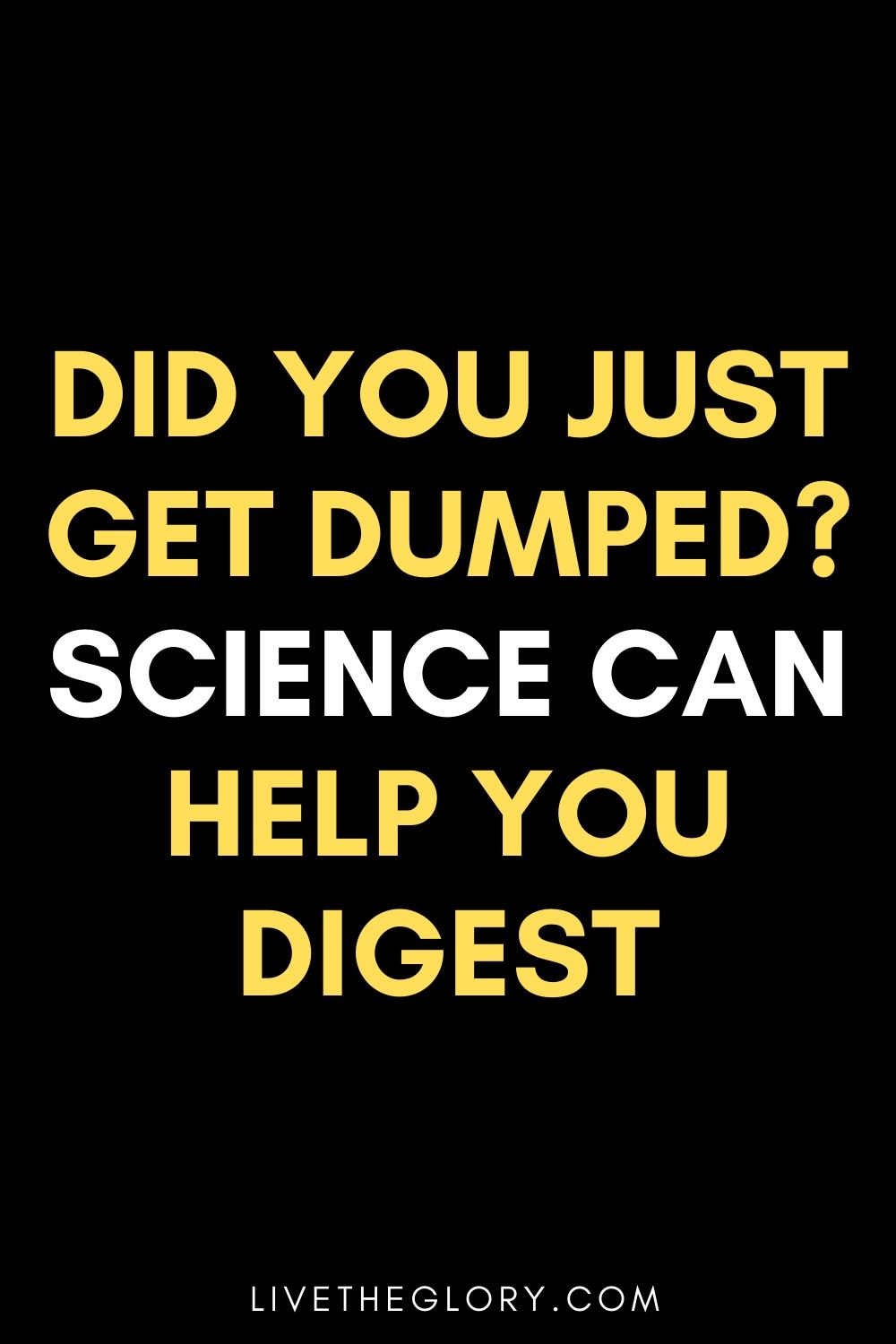