Love is a paradox, and not least: it may be a universal element, it remains one of the most difficult things in the world to understand. How do you explain the fact that two people come to attract each other to the point of wishing to live together forever? What are the determining factors in this attraction? Those who make a relationship last or not? Several theories attempt to provide an answer to these existential questions, sometimes going so far as to contradict each other. Zoom in on one of the greatest mysteries in human history.

Although it can sometimes seem unfair, this influence of physical attraction in the genesis of romantic relationships is nonetheless normal: you will certainly want to get into a relationship with someone you find pleasant to watch (imagine yourself waking up every morning next to someone you don’t even like). Thus, it can happen that a thunderbolt occurs on a look or a smile, without knowing anything about the person in front of us. And no, this is not exclusive to films with Julia Roberts, a recent case has also made the buzz after a football match!

Birds of a feather flock together

Who has never heard this saying? Indeed, it sounds logical: two individuals with a lot in common are certainly more likely to attract each other. For example, it can start with areas of interest (falling in love because of a shared passion for raclette or Disney Pixar animated films) or even common values ​​(two lovebirds brought together by their generosity).

Still following this same adage, two single people with similar personalities are more likely to please each other, because they are able to understand each other better and therefore get along better. Many dating sites have understood this and rely on this principle to bring satisfaction to their users. This is the case with Parship, for example, which has developed a personality test to be completed upon registration, with the aim of directing single people to compatible people.

“To love is not to look at each other, it is to look together in the same direction”. This pretty quote from Antoine de Saint-Exupéry reminds us of the importance for a couple to have the same goals. A divergence on this point is indeed synonymous with future disappointment, one of the two members of the couple then having to make concessions on his projects if he wants to make the relationship last. Concretely, this results in situations that are unfortunately observable on a daily basis: Julie ultimately remains to live in France instead of leaving for the country of her dreams because he does not want to, Sophie and her man separate because she wishes to have a child but he does not, Loïc is disappointed because he wanted to build a serious relationship but she does not want to invest yet… Moving forward together with the same goal is therefore essential.

In total contradiction with “birds of a feather flock together”, this second theory is however just as popular. And for good reason: have you ever fallen under the spell of someone who has nothing to do with you? Don’t panic, it’s normal! There’s a good reason why two opposing people can attract each other to the point of considering a long-term relationship: Sometimes we feel incomplete, which leads us to look in someone else for what we do not have. This is how a person with a fiery temperament can fall in love with someone much more reserved who could calm them down in time of need, or a very rational mind can be seduced by another, more imaginative, which might help him escape from time to time.

In this type of relationship, the divergence of personalities then becomes a strength. But beware! Tolerance is the key element here that will make the difference between a quick separation and a story that lasts. Accepting the fact that the other is different then becomes a mandatory step for the proper functioning of the couple. The secret: trying to bring a little of ourselves to our partner, not trying to change it.

Also, watch out for dominant / dominated relationships! Some personalities imply a tendency to take more initiative than others, and it is sad to see a couple in which one of the two members is completely crushed by the other to the point of no longer being able to make their ideas heard.

In the end, we choose which saying?

As it turns out, there is some truth to both theories. Of course, you need common points for two people to feel attracted, but a little complementarity created by the differences, it feels good too!

Whether you are looking for the answer to the great question of love from rational theories or from more mystical sources such as astrology, you risk looking for a long time because if there was such an answer, it would be known! Love remains an enigma, and perhaps forever … After all, didn’t the philosopher Blaise Pascal say “the heart has its reasons which reason does not know”? 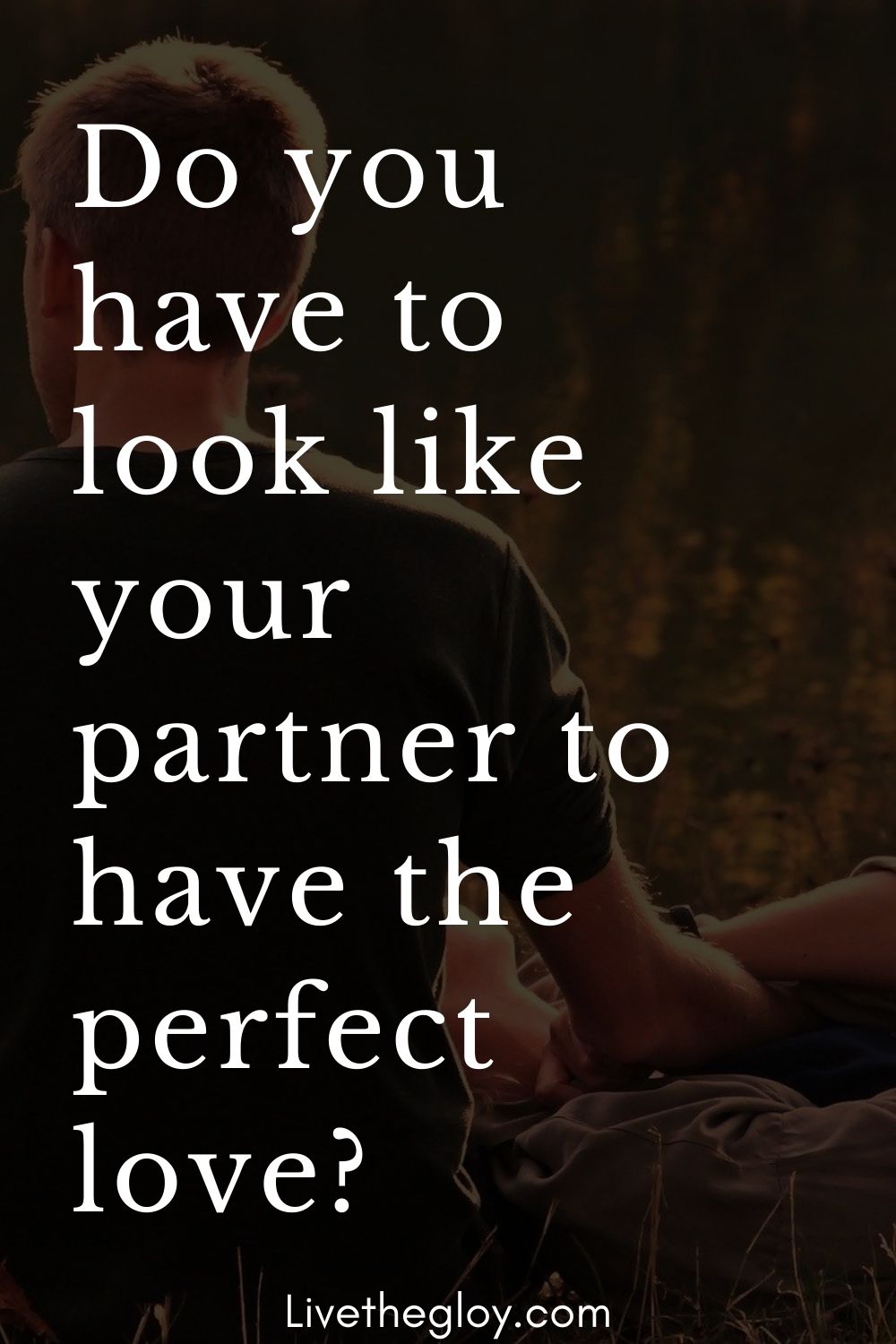