What is emotional dependence? Why do we live it? How do we get out of it? These are questions that many people can ask themselves following various repetitive episodes of life. What causes us to be emotionally dependent? Where can this state of mind most often lodged in our unconscious come from and how can we get rid of it?

Thanks to the numerous studies carried out on our behaviors and on the brain, we now know that thanks to series of scientific tests that the more or less strong and more or less intense emotions lived or felt in childhood cause significant damage to certain areas of the brain. Reading Daniel Goleman’s book “Emotional Intelligence” p 150-151, one can read those clear observations were made by Cornell University psychiatrist Daniel Stern who wrote a report on this in 1987 in “The interpersonal World of the Infant p30”.

In this paper, he deals with how the child perceives that his emotions are greeted with empathy, accepted, and paid back in a process that Stern calls “harmonization”. He specifies that the opposite of harmonization is “phase shift” and that the repetition of countless moments of phase shift between parents and children determines how the latter when they become adults, will consider emotional relationships with those close to them.

This observation was made during an experiment with twins, one of whom looked more like his father and the other like his mother. It turned out that the mother was harmonized with one of the twins and that with the other she was out of phase. The years that followed confirmed the behavioral lags between the two twins.

Harmonization occurs tacitly at the rhythm of relationships. Stern carefully studied children and their mothers for several years by recording their exchanges. He was able to observe that harmonization allows mothers to know what the child feels, not only to know it in particular by the fact of imitating this or that behavior of the baby but to feel accurate what he feels and thus to bring him peace and harmony.

His observations were able to make the observation that repeated situations of phase shift and therefore disharmony with the mother seriously affects the baby from an emotional point of view. When no parent does not show the slightest empathy towards such or such a child’s emotion – joy, sorrow, need for hugs – the child then begins to avoid expressing this emotion and ends up feeling it no longer.

Likewise, children may end up preferring certain negative feelings depending on the moods to which those around them respond. For example, 3-month-old babies of depressed mothers reflect their mood when playing with them and show much more anger and sadness than curiosity and spontaneous interest than children of non-depressed mothers.

Emotional dependence and the past: a strong link!

The chemical-energetic reaction produced by the brain to respond to a situation that it sometimes interprets as a danger of death marks certain areas that compose it and can even go as far as to complete atrophy of the area concerned. We also know today that certain traumas are even detectable even in DNA.

These reactions trigger reactions that put the brain into survival mode, which then cuts off any possibility of reliving the same situations. It is protection and at the same time, it is the whole problem. These two painful memories then become powerful brakes on our evolution.

Each wound experienced or felt corresponds to a mask that we put on our face so as not to show our buried weakness.

The problem is that the origin of this event is still present in our memory. So the mask we wear when we fall into emotional dependence is very logically the addict mask.

On the one hand, our brain protects us from potential new situations of abandonment, and on the other, it unconsciously creates the mask of the addict whose objective, always unconscious, will be to attract all possible situations to be abandoned again. What a paradox !!! Why will you tell me? Because the one who wears the mask of the addict will have attitudes, behaviors, gestures filled with the energy of abandonment.

These attitudes will be the search at all costs for a person who can fill this feeling of unconscious abandonment. So the person who has experienced this injury will have only one fear, and that is to be abandoned again during their relationship. Consequence: fears, anxieties, anxiety, stress.

The person opposite is most of the time absolutely not ready to assume this role and not knowing the cause of these excessive reactions either, will come to leave. This situation will be experienced for the other person as a new abandonment!

It seems obvious that the deeper and more intense the initial injury, the greater the level of addiction will be. We could only endure these situations. The most complicated thing is really that we are totally unaware of this reality, most of the time it happened between our 1 and 3 years old.

The first question to ask is to listen to yourself and to take stock of what we have experienced in our lives. Were we sad when we were younger when the guests left after some party? Don’t we always have the same type of romantic relationship? Are we supporting people we trust and who seem unaware of it? Etc …

From this observation, it is possible to work on oneself to modify this state of mind and act on our behavior. Indeed, there are many approaches to this.

The energy tools, the Eriksonnian hypnosis, the EMDR are all intended to untie the blockages resulting from the initial injury. Let us look in our paths, our habits, the situations that we attract, and that we reproduce to anchor the understanding of what is initially deeply unconscious. Most often we seek to fill or fill a part of us that is not complete or in harmony.

No one teaches us to love or to esteem ourselves.

Our whole life is strewn with joys and disappointments which sometimes make us go upwards, sometimes downwards, and sometimes to excess (depends on the intensity of the injury). And this in a systematic way.

Awareness is the starting point for any action and any process of self-change vis-à-vis oneself. We never change for others. Sometimes we convince ourselves of it, but most of the time it is not sustainable because one day or another we will be led to reproach the other for what he did not do because on our side we had the feeling of moving mountains for him or her.

Cleaning up wounds can take many forms. Either we learn to recompose our ways of being and of doing in order to modify our way of thinking, speaking, acting and this takes time because the brain is hungry for what it has always had. The slightest change is a danger for him.

He will therefore do everything to dissuade us from changing: powerful fatigue, minor physical ailments, yawning, irritability… But with willpower and perseverance we overcome everything, and the younger we act the better. We can also be accompanied by groups of words, by participating in workshops, by making family constellations. We can even ideally do both!

Nothing is final, everything is possible! 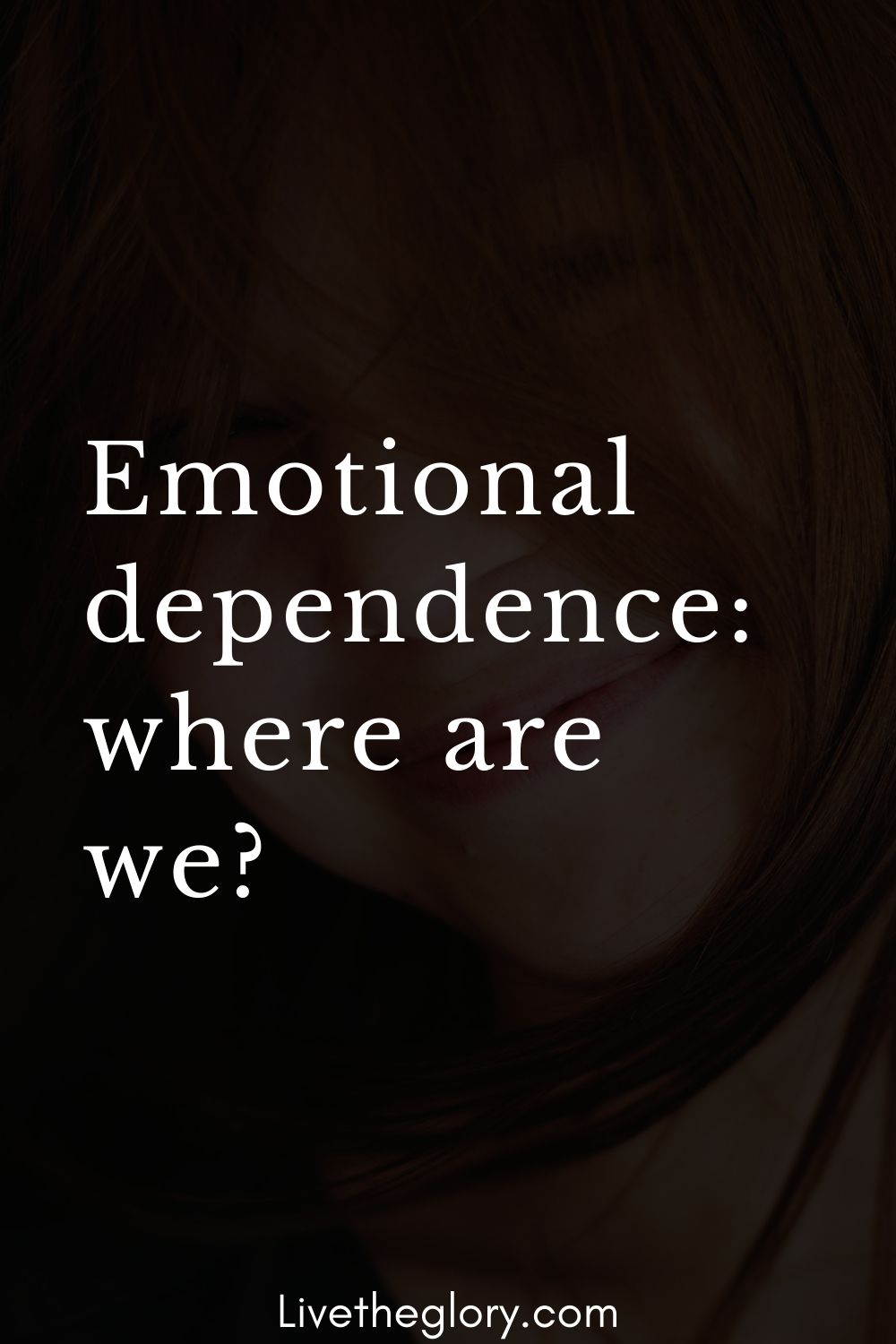