I had a consultation today with a lady who has just passed her fifties. A famous course that turns the heads of many people who pass there, sometimes 180 degrees. A passage not necessarily easy but oh so beautiful because we no longer see life from the same angle and this leads to changes for Self, finally…

This lady came to see me because she had a clear awakening last year which led her to leave her husband last December then her job in which she was not well for a long time last February. She moved in August from the family home.

She followed her intuition, her guts. It was stronger than her. She had to make these changes while not really knowing where she was going to go professional.

Her grandmother, with whom she was very close, had gifts of mediums. She knows she has them too, but she doesn’t yet know what to do with them.

In short, she doesn’t know where to go …

I’m always a bit annoyed when someone comes into my office telling me that he/she doesn’t know where to go, what is their life mission, etc. How can I find out?

In talking with her, it turned out that the mourning of her relationship with her husband is not yet done even if she was very clear in her decision after several years of a relationship where love was no longer there. Latent sadness is still there. 32 years of life together and three children is no small feat!

Another sadness at not having felt loved by her parents who obviously didn’t want her or her brother. Fortunately, her mother’s mother became like her mother and she was very close to it during her lifetime.

We begin the process. A meditative and visualization journey.

Immediately, the clear impression that she had a lost twin comes to me. I ask him questions to check:

– Have you had the impression, since childhood, that you were missing someone?

– Yes. I have always had a great feeling of loneliness even if I am well surrounded.

– Have you ever wanted to go visit death, not to die but to go see what is there, look for something or someone?

The answers are clear and categorical. We also discuss the fact that she is always more likely to “take off”, that it is difficult for her to be well anchored even if she knows that she has to do it and that everyone tells her. She can not.

I suggest that she may have a lost twin. She has the chills.

I then take her on a journey on a path of light where she quickly meets her twin. The emotion is there. They are talking to each other. He told her that he had to leave, that it was not the time for him to come to earth. He is happy, bright. She is happy. They take themselves in the arms and she then has the impression of recovering a part of herself that she missed.

As the process progresses, she feels that she is returning to her body, that all of her cells are finally placed in her. Before, she didn’t realize how much she was missing half of herself that she had let go when her twin left, as if to stay with him.

Through this encounter, she is finally incarnated completely on earth.

In a few minutes, through this journey and this meeting, she recovered all her “pieces. She has returned fully and completely to herself. She finally “filled” with herself. She feels her feet firmly anchored to the ground like never before. She now has both feet on the ground, literally and figuratively.

I guide her to continue her journey on the path of light. She then meets a lover (who is already waiting for her and whom she knows) with whom she sees her projects coming to fruition. It is subjugated by the fluidity with which everything is placed. She sees her dreams, her desires come true, her gifts grow, her path becomes very clear. She laughs. She is happy.

The magic of the process

This little “trip” is magical and the results magnificent. While one has “floated” throughout one’s life without finding one’s true path, one foot on the ground and the other in the air, this process leads to returning completely to oneself, to rediscovering the alignment of one’s own life.

I just wanted to share it with you because it’s just… wonderful! 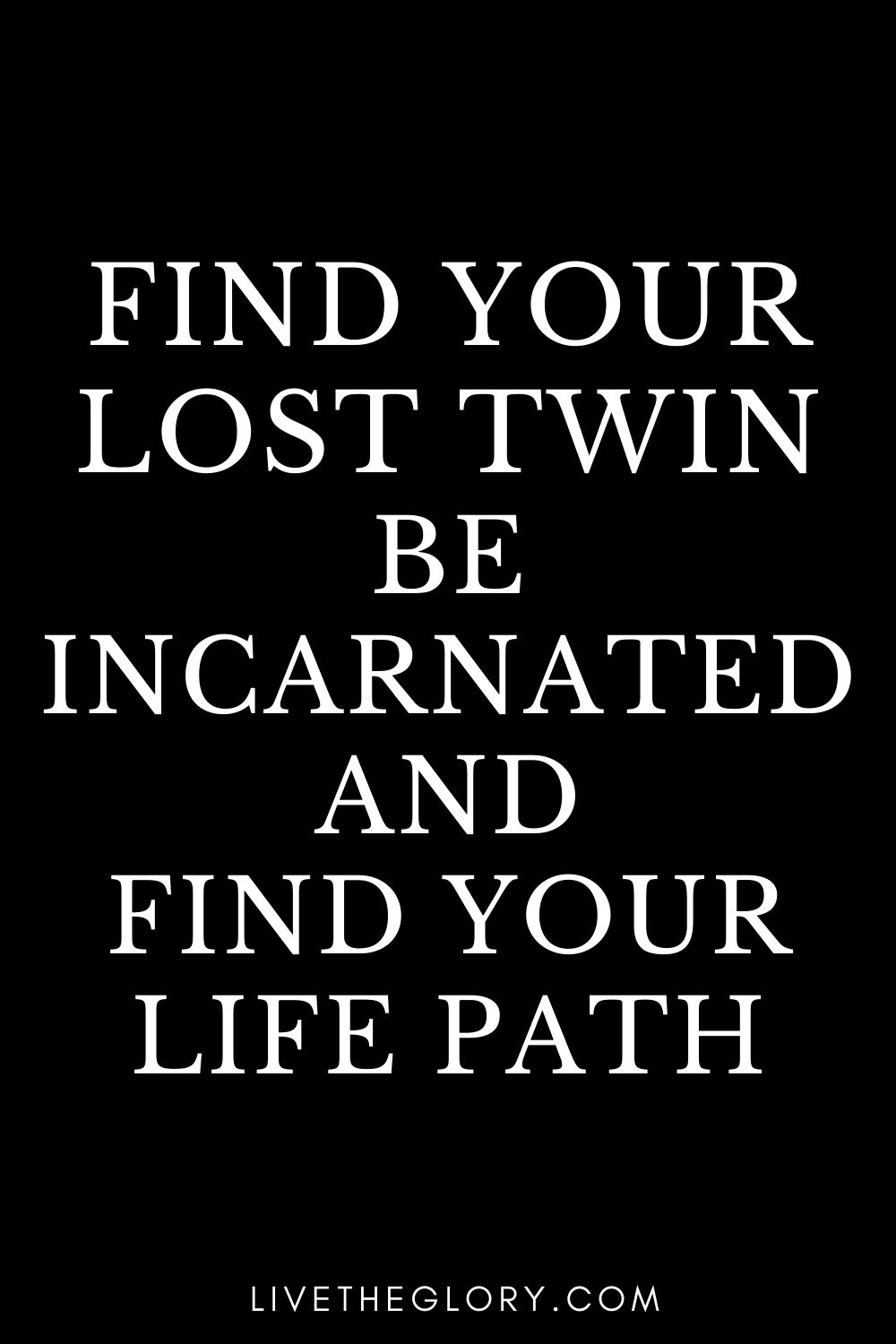