In a couple, wanting to cultivate their secret garden and take time without each other is normal, healthy and natural. But when the other spends a lot (too) of time without us, and refuses to integrate us into his group of friends, we start freaking out: does he really love us? Does he consider our relationship to be not serious? Does he hide us because he is ashamed of us? Or even worse?

The reasons that can make us relativize:

When our partner refuses to introduce us to his friends, we feel rejected and we are angry with him. But what if he had real good reasons for doing so? Here are 5 excuses that can make us take our troubles patiently:

The reasons that should alarm us:

On the other hand, if in addition to a categorical refusal on his part, one detects one of the following signs, it does not smell very good: 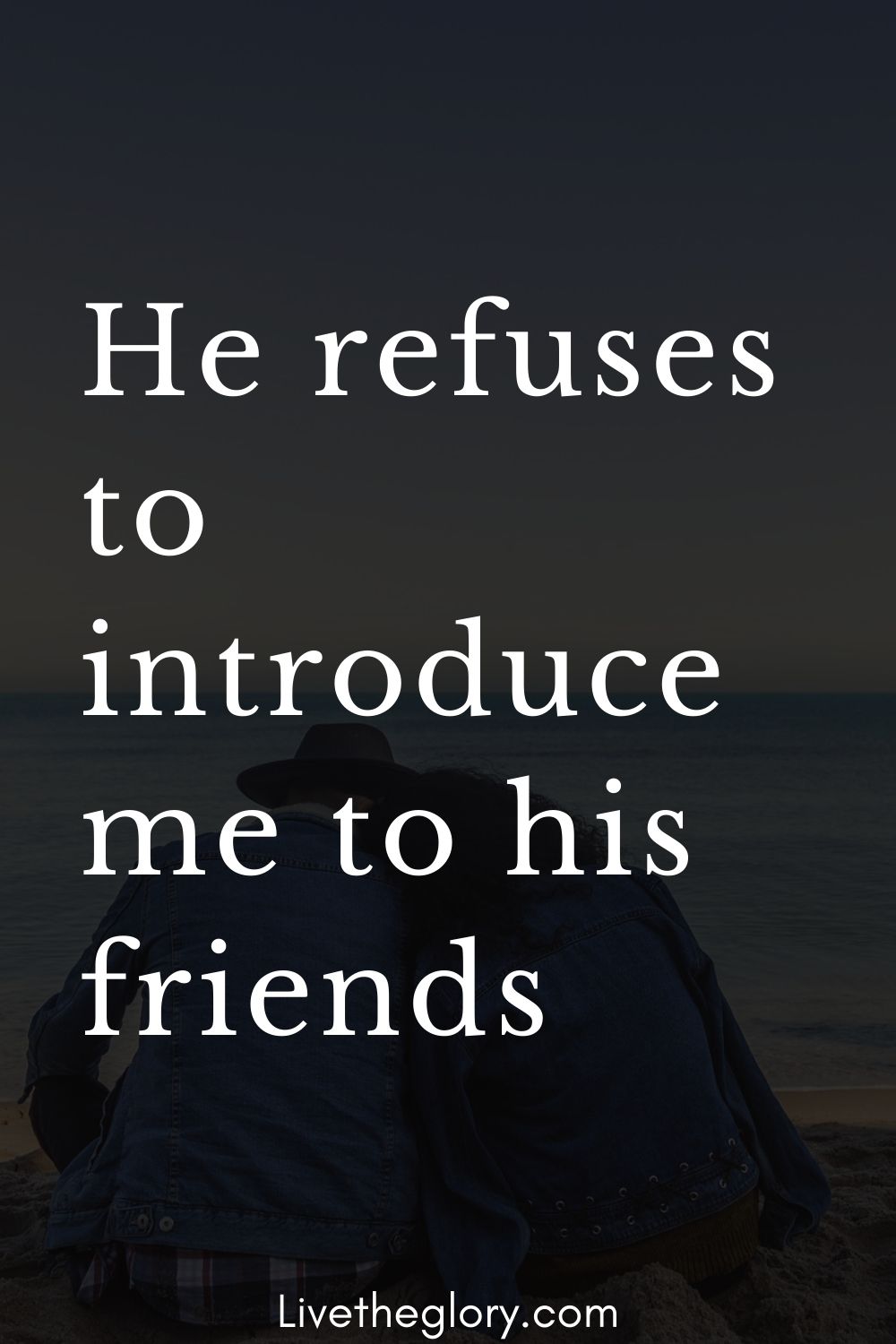