According to a recent study, it would seem that for a relationship to be more secure over time, a certain age difference between the partners is welcome.

Love may not be of age but a slight difference in the couple would still be beneficial for the longevity of the relationship, according to a new study by Emory University in Atlanta. The researchers, who interviewed no less than 3,000 people, discovered the ideal age difference allowing us to increase our chances of developing in a lasting relationship.

Their first observation is that the higher the age gap, the more likely the couple is to break up. A sad record which could be explained by the fact that if the couple is in osmosis during their meeting and this, despite their age difference, the man and the woman risk having different objectives and interests to other stages of their lives. Thus, when one of the partners is 5 years older than the other, the couple has an 18% more chance of separating than two lovers of an identical age. The chance of a rupture rate would increase to almost 40% if the age gap is 10 years. The statistics leaving the least hope concern the lovebirds 20 years apart. In fact, the risks of separation amount to 95%.

The ideal gap for a future for two

But then, do you have to be exactly the same age as your partner to hope to anchor history in the long term? While a British study dating from 2013 was in favor of a gap of 4 years and 4 months (and only when it is the man who is the oldest), according to the researchers of this new American study, it, in fact, it would be necessary to have only one year of difference with the other so that our chances of separation are no more than 3% (and regardless of the gender of the older partner).

Obviously, this is just data. Many lovers will, therefore, be able to spend long happy days despite their 5 or 20 years apart, because each couple works differently. One of the authors of the study, Hugo Mialon, specifies precisely: “Couples with these characteristics constitute the types of couples which are, on average, more likely to divorce for other reasons”. 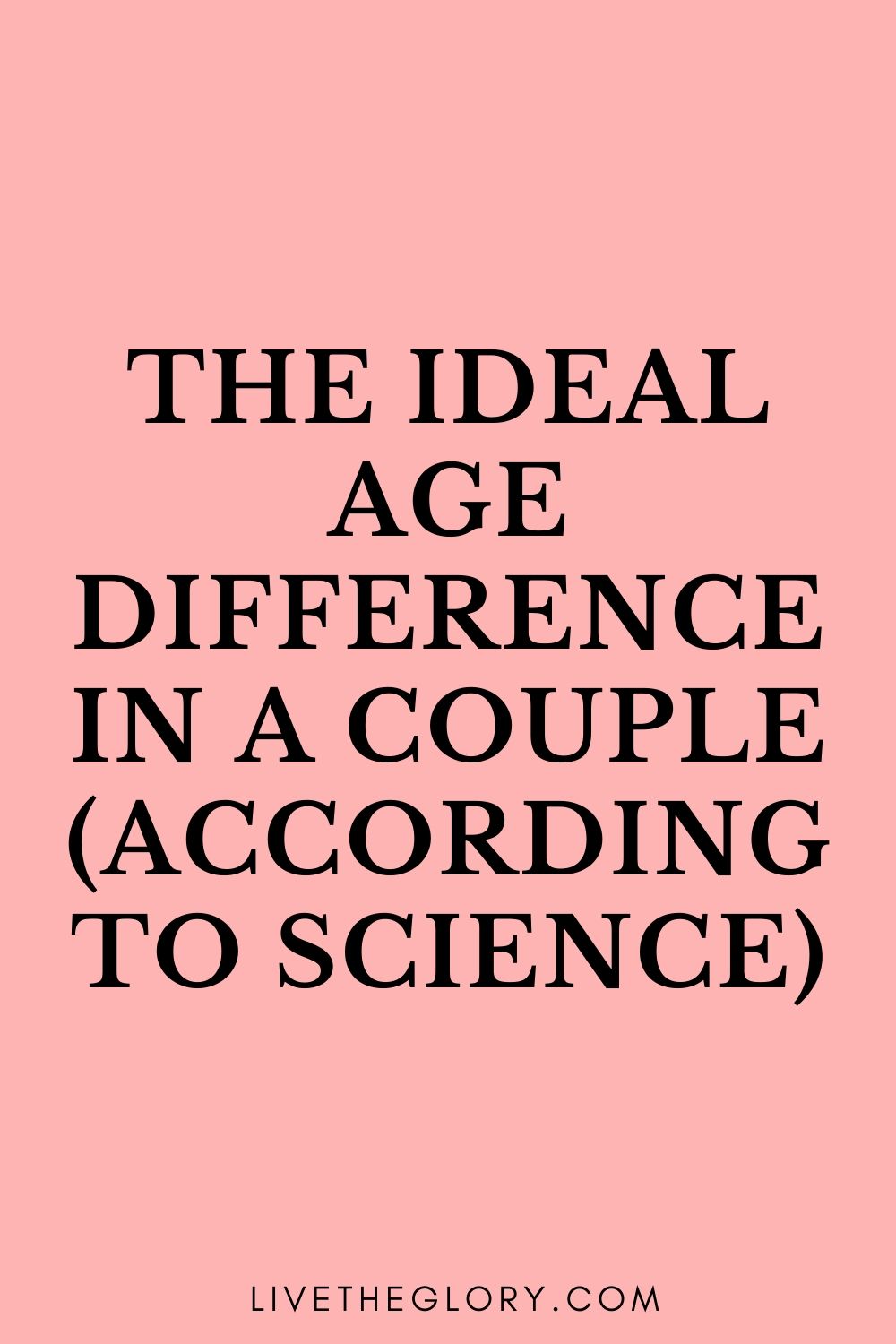