A recent study by an American dating site shows the importance of an outfit during a first date. It also ranks the worst fashion faux pas to wear.

Tonight, it’s the big night. After talking for days and days to this new crush Tinder, you finally meet him tonight. And who says the first date, necessarily say pretty outfit. Yes, we know, no one should judge the other solely on appearance. That, we grant you.

The problem is that everyone acts in the same way and your outfit or your hairstyle will necessarily be detailed by the person in front of you.

And of course, it’s completely natural to want to be in the best possible light to seduce. And not to do too much. You must remain yourself and appear as you are every day.

The Zoosk dating site has also released a recent study on the correlations between fashion and love.

According to statistics and surveys, the majority of women would spend an hour preparing for a date, while 40% of men would prepare in 30 minutes.

According to the HelloGiggles site, which relays this study, 80% of people believe that it is important to dress well for a first date.

The study explains: “When we meet someone, the first impression is often inevitable: because of an outfit, we take the risk of sending a bad message to our crush.” That’s why it’s just as important to stay yourself, but with the minimum of effort.

But beware, according to this study, certain fashion don’ts are to be avoided, especially during a first date.

The dating site interviewed more than 6000 singles to establish a classification of the worst outfits or accessories to wear for a first date. And the big winner would be crumpled clothes, according to more than 66% of those polled.

So it’s not about what you wear, but how you wear it. And we must say that we tend to agree with this idea. Obviously, if you have just crossed the city by metro, it is difficult not to offend our pretty long dress. But we still take the time to get out of our iron or steamer before leaving home!

Still, according to the Zoosk study, the majority of respondents explained that they were not attracted to dirty or neglected clothes. On the other hand, a casual and simple look would be ideal, according to them. “More than a third of singles believe that the jeans and t-shirt uniform would be perfect for feeling confident since it allows them to be comfortable and comfortable” describes the HelloGiggles site.

So whatever you have decided to wear, above all, don’t worry too much (but iron your clothes)! 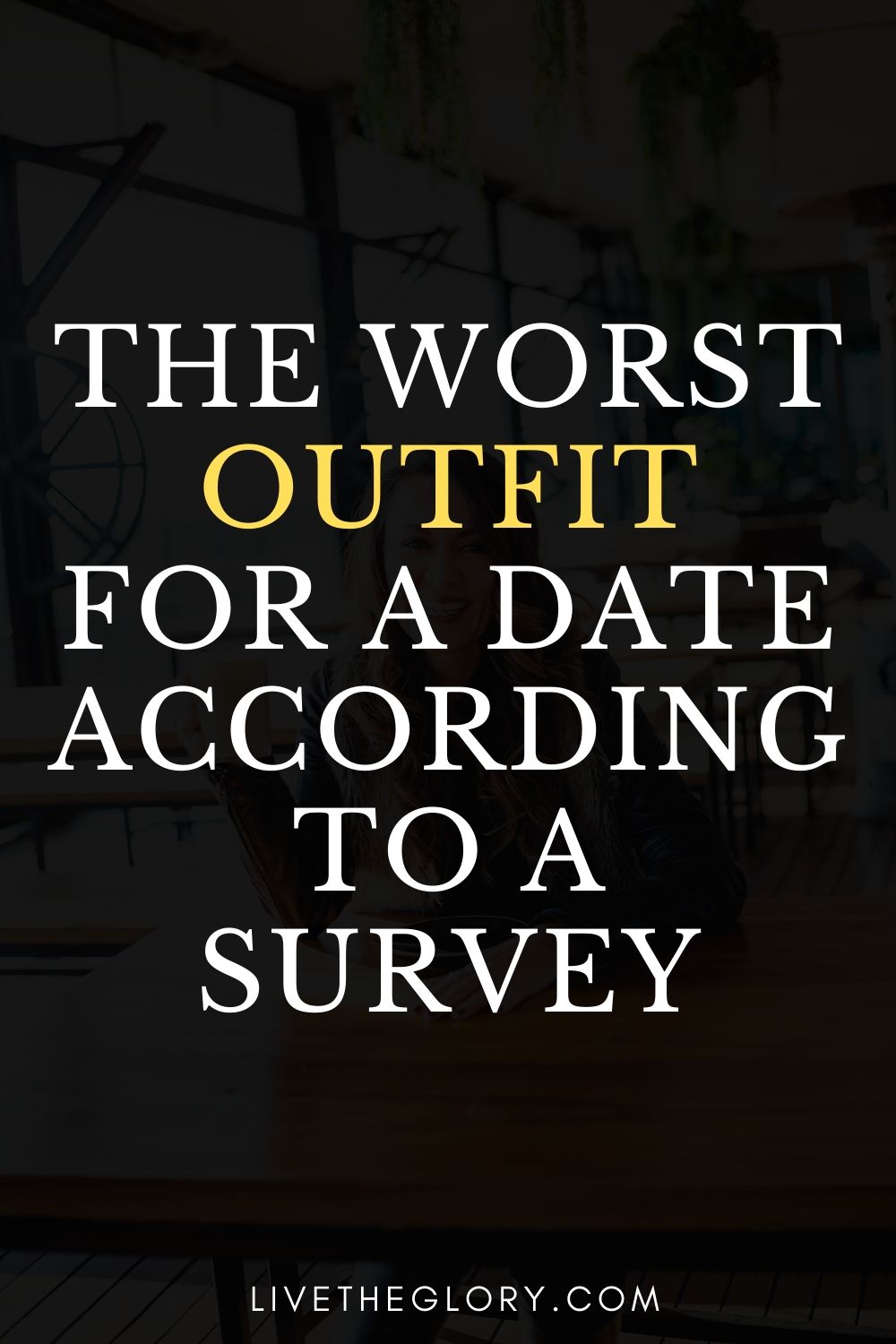