As you have surely noticed, it is often very difficult to know the feelings that a man has towards you. Men seem so insensitive.

This is because, conversely, we women are very expressive. Indeed, men read more easily in us than the opposite. What if all those changes? And if you finally take note of the signs that do not deceive?

These will help you better understand how men show their love.

It’s a bit complicated to explain how to tell if a man cares about you. But, to make it short, it is better to trust the signs of attachment than words.

Actions weigh more than words. Let’s say these are proofs: a man will never bother to show you marks of attention and affection if he does not care for you.

At the start of a romantic relationship, the signs are fairly simple to recognize. The men are fairly direct and very often do not hesitate to try a direct approach.

A man is interested if he madly tries to communicate with you. If he tries to chat with you when you meet, that he texts you, that he tries to see you under any pretext, it is a good sign.

A man knows he needs to make an effort to seduce you. Part of that is trying to converse with you to convince yourself that it’s great enough for you to date.

Also, women are far too likely to seek out deep explanations, hidden messages, and unspoken words. And this is where they are completely wrong.

All this corresponds to the attitudes of women, not men! If you want to understand a man, you have to adopt his way of thinking, not yours.

The men, on their side, are quite simple and direct. They take it upon themselves and show courage to try to interest you.

Relax, I assure you that you don’t need to torture your mind. For example, don’t bother looking for something to tell them. The men come to you with general ideas of subjects.

They serve as a starting point and, from this and from what they learn about you, naturally create topics for discussion. All you have to do is think simple and stay open.

If you like a man and you seem interesting, don’t be afraid to let yourself be guided.

Does he still love me?

Once you are officially in a relationship with a man, there are still signs that will let you know if his heart is still beating for you.

The first sign of attention is to surprise yourself. In this case, you can be sure that the man in front of you is trying to maintain your interest.

Here are some examples:

The important thing is not so much what contains the surprise as the intention behind it. A man who tries to surprise you is a man who cares about you.

He is afraid of losing you in the more or less near future and he tries to arouse your interest.

The most well-known extreme case is the husband, who suddenly increases his attention to his wife because he has just cheated on her.

He knows that she risks knowing it and therefore losing it: he tries to be nice to hope that she will be sufficiently attached to him not to leave him.

But don’t worry, a man may want to surprise you without having anything to blame himself for. This is the case when you continue to be desired even when you are in a relationship. The example of deception is there just to make you understand a man’s way of thinking.

Also, unfortunately, we try to always have more rather than being satisfied with what we have. And that’s how you find yourself missing out on the attention that counts to focus on what your man hasn’t done.

You, who then wondered how to know if your companion was still in love with you, had the answer before your eyes. A word of advice: stop dwelling on details that overwhelm him when he has spent the day being attentive.

Keep in mind that a man thinks in a simple way, he does not always seek vice. 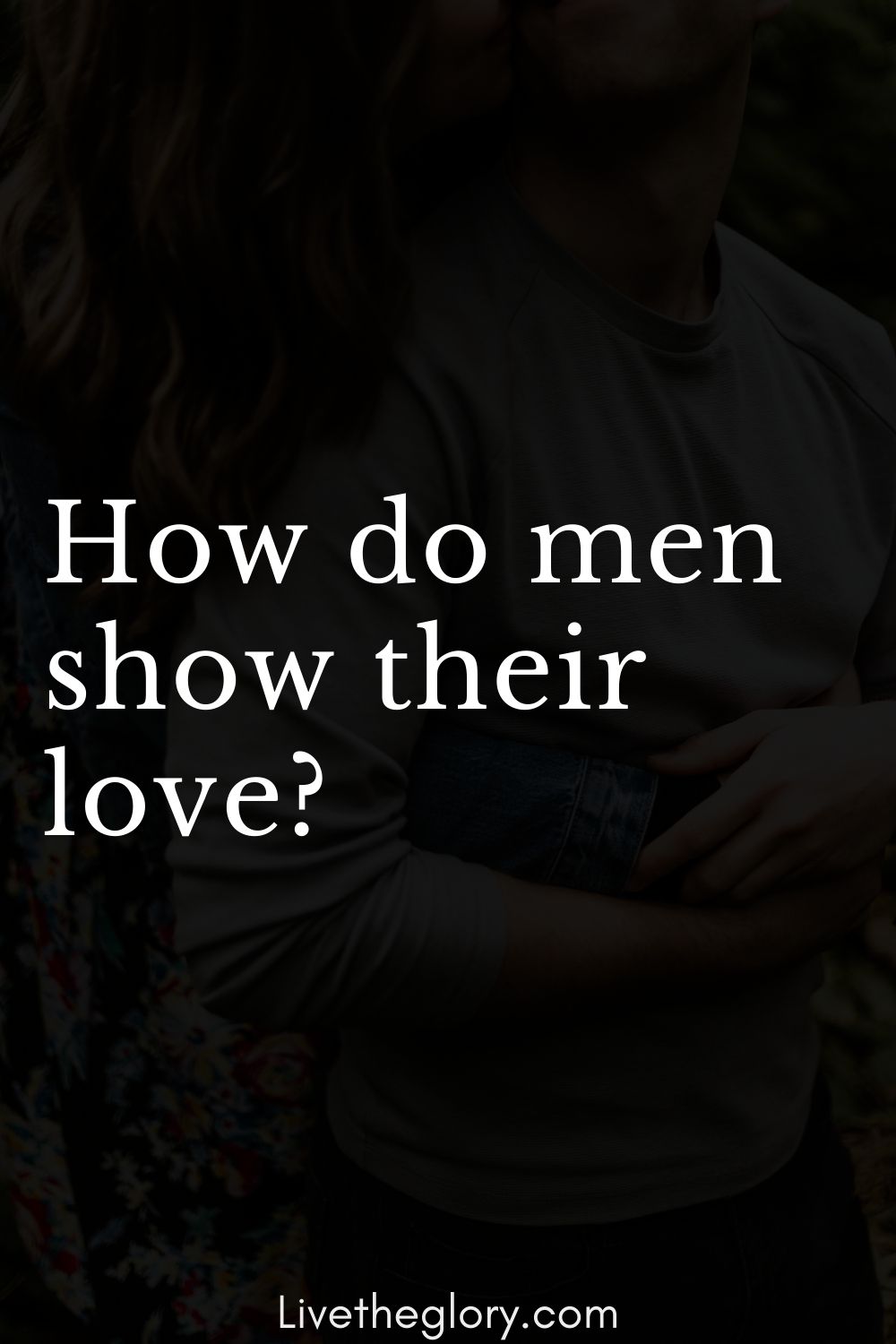