First of all, I want to make a distinction. We often hear about the narcissistic pervert who, in his totally destructive temper, manipulates the other at his expense. His behavior reflects a very serious pathology which turns out to be a relational perversion where the other simply does not exist. In this chronicle, it will rather be a question of the disorder of the narcissistic personality which is to a lesser degree, but whose relational consequences can be just as present. Do you think you are dealing with a narcissist? Read the following.

You must understand that there are all kinds of narcissists, but what characterizes them first and foremost is their lack of empathy. These people are so self-centered that they simply cannot understand what the other person is experiencing or feeling. They are in flagrant need of constant admiration and feel that others owe them respect and unconditional love.

A narcissistic personality will act only to enhance his ego. She is often arrogant, unable to tolerate criticism, has a very difficult time of introspection, and has a little perspective on her own actions. When her self-esteem seems threatened, she can be impulsive and react very aggressively. She thrives on admiration with an irrational need to be envied and valued. Depression is never far away, because, at the slightest situation of failure or feeling of humiliation, it falls into cruel personal dissatisfaction.

According to the author and psychiatrist Judith Orloff, here are a series of questions to ask yourself if you think you are in a relationship with a narcissist:

A single positive response can demonstrate that you are living with a narcissistic personality.

Where does narcissism come from?

Experts agree that you are not born narcissistic, but you become one. It also seems that this personality disorder is more common among men than women. The biggest possible cause is a narcissistic injury in childhood. A lack of parental recognition can cause a deficient ego in adulthood.

The reality is that a disproportionate ego hides low self-esteem and deep discomfort. The narcissist criticizes and belittles for the simple purpose of reassuring himself and restoring his image.

Narcissistic parents, having too much expectation for their offspring, can also have devastating effects on the personality.

How to live with a narcissistic personality?

Arm yourself with patience

You must first recognize the vulnerable nature of the person who shares your life by having empathy (even if it means having two!) And tolerance in the face of egocentric attitudes which your partner can show. Learning is necessary at the level of constructive criticism, because, as I mentioned to you earlier, a narcissistic person has great difficulty recognizing his wrongs. Confrontation is to be avoided. If you continually show your admiration for him, it is quite possible that the relationship is working well. You still need to be comfortable with the concept.

A narcissistic person will only accept help if they feel deep in the abyss. It is then possible to suggest a therapeutic approach, but in most cases, these people believe they are superior to the therapists. Many end therapy prematurely because they have a constant impression of being criticized and confronted.

In short, the best advice I can give you is to flee before you are exhausted. Unless there is a major realization, narcissistic personalities tend to be energy vampires, and soon you will feel helpless and even hurt in your own ego. If you feel like you are pedaling into the void, a better world is certainly waiting for you. 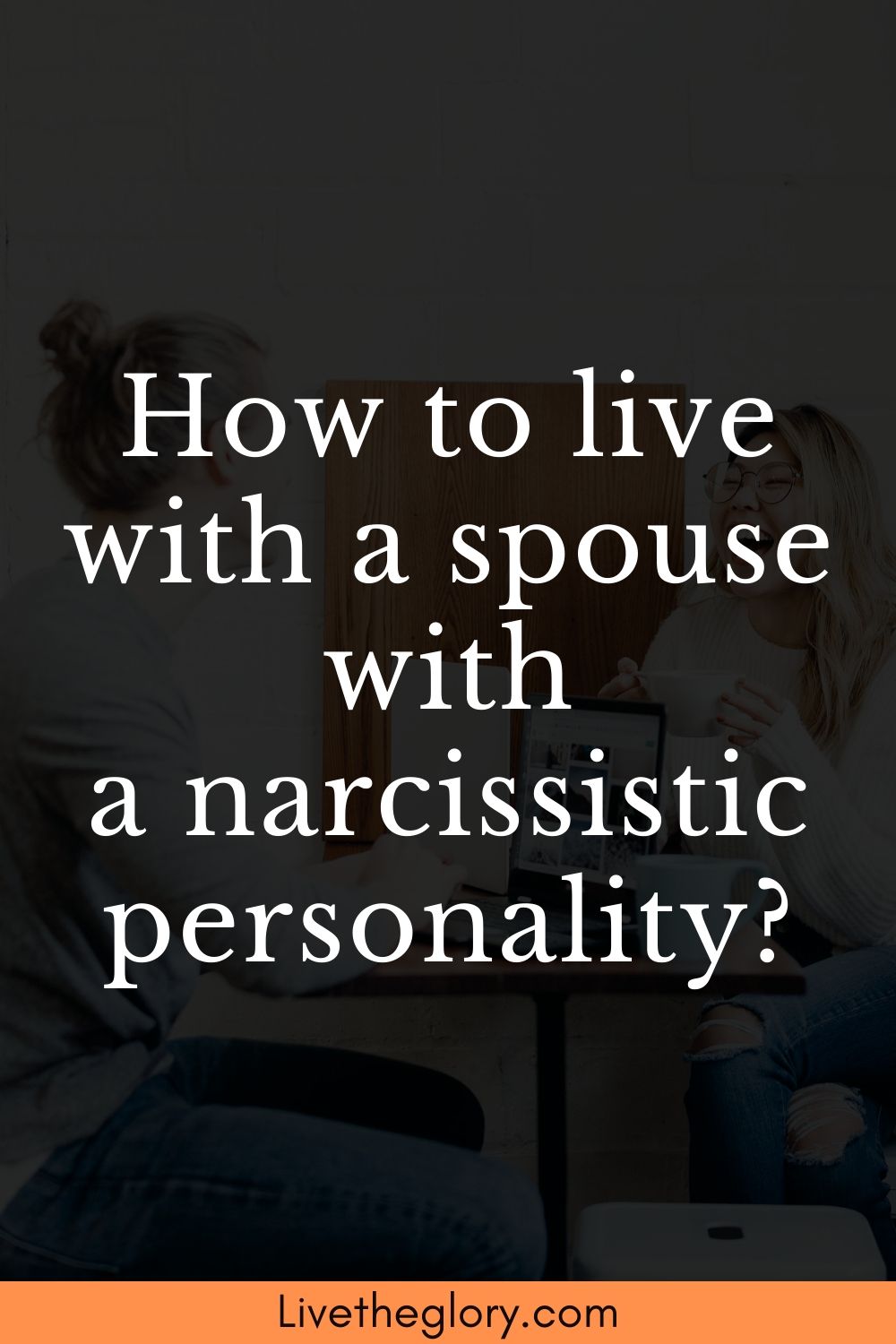