We are not particularly jealous by nature. But all the same, for some time now, we have started to have some doubts about the loyalty of our guy. More and more late returns home, SMS sent in secret as soon as you have your back turned, long blond hair on your jacket (even though you are brown)… Certain signs are not mistaken.

He no longer lets go of his cell phone

When we got to know him, he was so engrossed in us that he didn’t feel the need to always be glued to his phone. Today it is the other way around. It looks like his smartphone is grafted to his wrist, he never takes his eyes off it.

We must admit that it is still a little fishy … Especially if it is not his professional phone, in which case he would have to consult it regularly in an emergency.

To find out if he is cheating on us, we can simply ask him to lend us his phone to make a call when he is in the shower. If he ignites “uh no, no wait”, it is because he has something to hide …

He stays late at the office

Of course, at times, he is more overwhelmed at work. But when he’s been home for two weeks at midnight every night, there’s a hell of a lot to wonder about. because oddly, it’s ALWAYS evening, eh.

He doesn’t kiss you anymore

Ah, long gone are the days when he kissed you passionately whenever he could. Today, he does not even take you in his arms, a physical distance has established itself without you knowing why. The worst part is that he always finds excuses, like “I’m tired, leave me”, “I don’t have the head for that”. But of course!

Monsieur has never been so stylish as he is now! He spends hours in the bathroom, he bought himself a whole bunch of new clothes, asks us if he is handsome before leaving… We will not believe that it is for his boss that he prettifies himself.

He leaves for the weekend

With his friends, supposedly. The thing is, it’s the third time in a month that he’s gone for the weekend with his friends, without you. We can begin to wonder if he is not with a beautiful blonde in reality.

He smells the scent of another

A woman’s perfume is tenacious, very tenacious. And as long as she wears Chanel n ° 5, let’s not talk about it. Another suspicious sign, when he comes home at 11 pm, he has taken a shower … 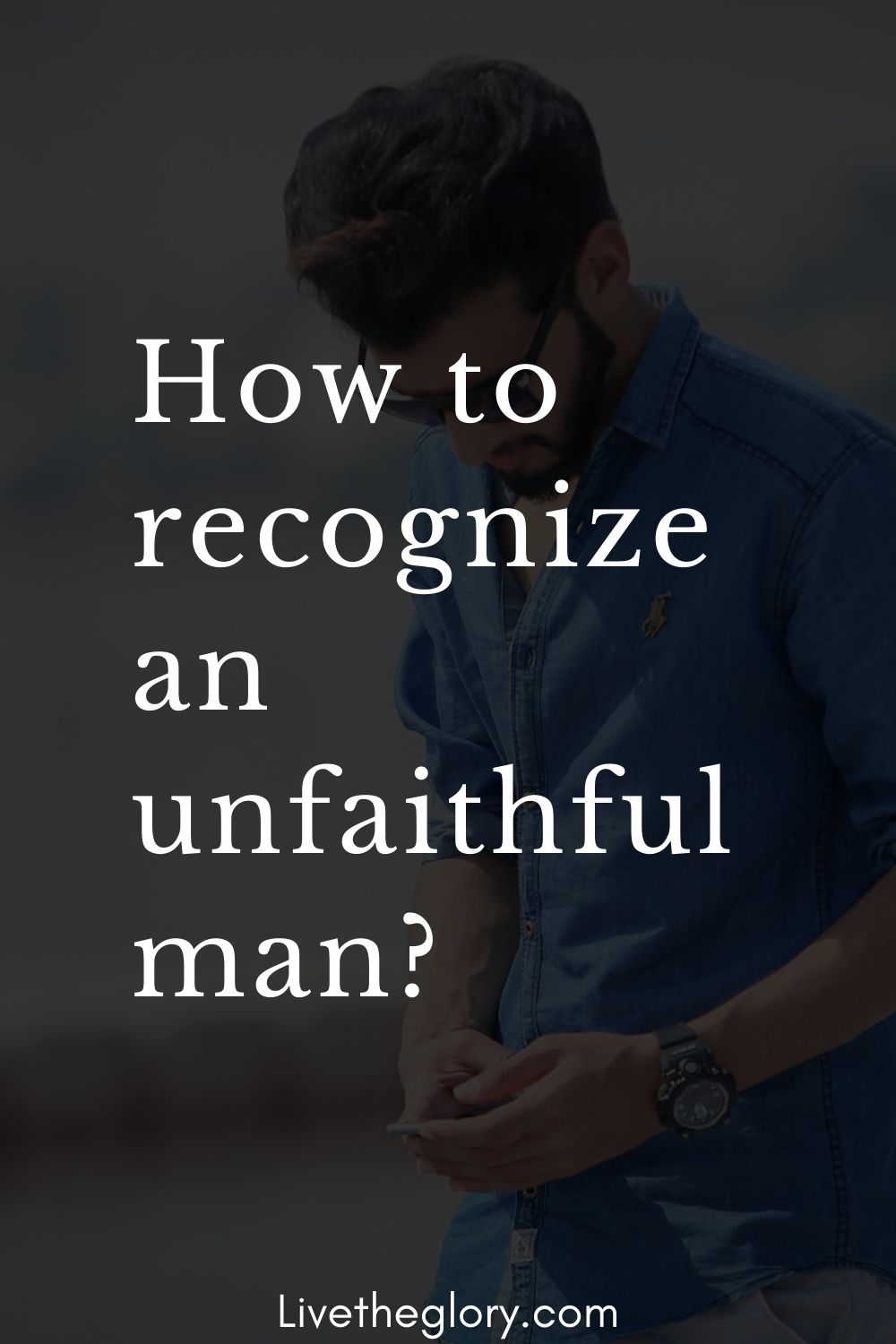