Solo for quite some time now, you are looking for the Man with a Capital M. The one who will make you vibrate in every sense of the word. Besides, you spotted one there, at the other end of the bar. But how do you know if he’s single? Follow the guide!

like he’s looking for someone. If his friends are all with him, it is because he is scouting … Put yourself in his field of vision so that he notices you. Nevertheless, observe him a little before acting, his girlfriend should not come back from the bathroom a few moments later…

When a man dresses super well, it’s not for nothing. He has an idea in mind, that’s for sure! If he was in a relationship or if he came with his friends or colleagues in the cool, he would not have emptied the bottle of perfume and would not have taken out his best shirt.

He’s not on his phone

When a man is on a night out with his friends and his eyes are glued to his phone, it’s most likely because he has a girlfriend, he misses her and is writing to her…

He has the attitude of a seducer

This man has the attitude of a bachelor. He looks at women, speaks loudly, seeks to be noticed. He seems open and sociable … In short, he is celibate and in addition, he does not want to come home alone tonight!

He doesn’t look at his watch

A man in a relationship frequently checks his watch to make sure he doesn’t come home too late because his beloved girlfriend is waiting for him at home. The celibate man takes his time. If it’s still there after midnight, then you can go!

of course, but that’s one of the first things to look at. Sometimes in the dark, you can’t make out the elements well. If he’s married, it might as well say that we won’t be able to touch it. However, be careful! Some ill-intentioned men take off their wedding rings before going out with their friends, precisely in order to be able to flirt with women with impunity. 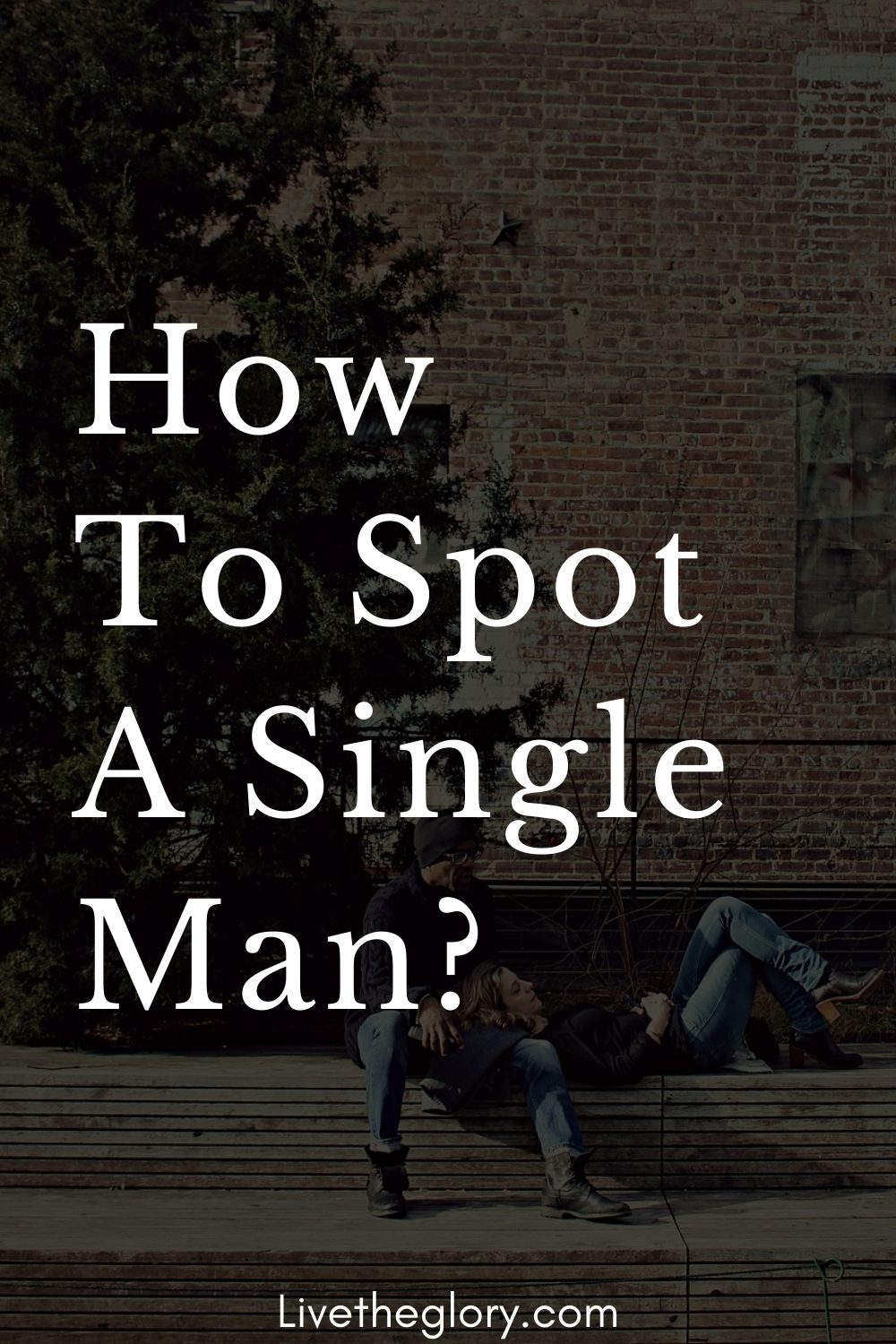