Choosing a partner is never easy. For some, the physical aspect is important while for others it is education, education or status that matters. For all women who swear by beauty as the basic criterion in the choice of the man of their life, a recent study has just proven that those whose partner is less attractive were the happiest. Ladies, if you are part of it, this article is for you; it may change your selection criteria. 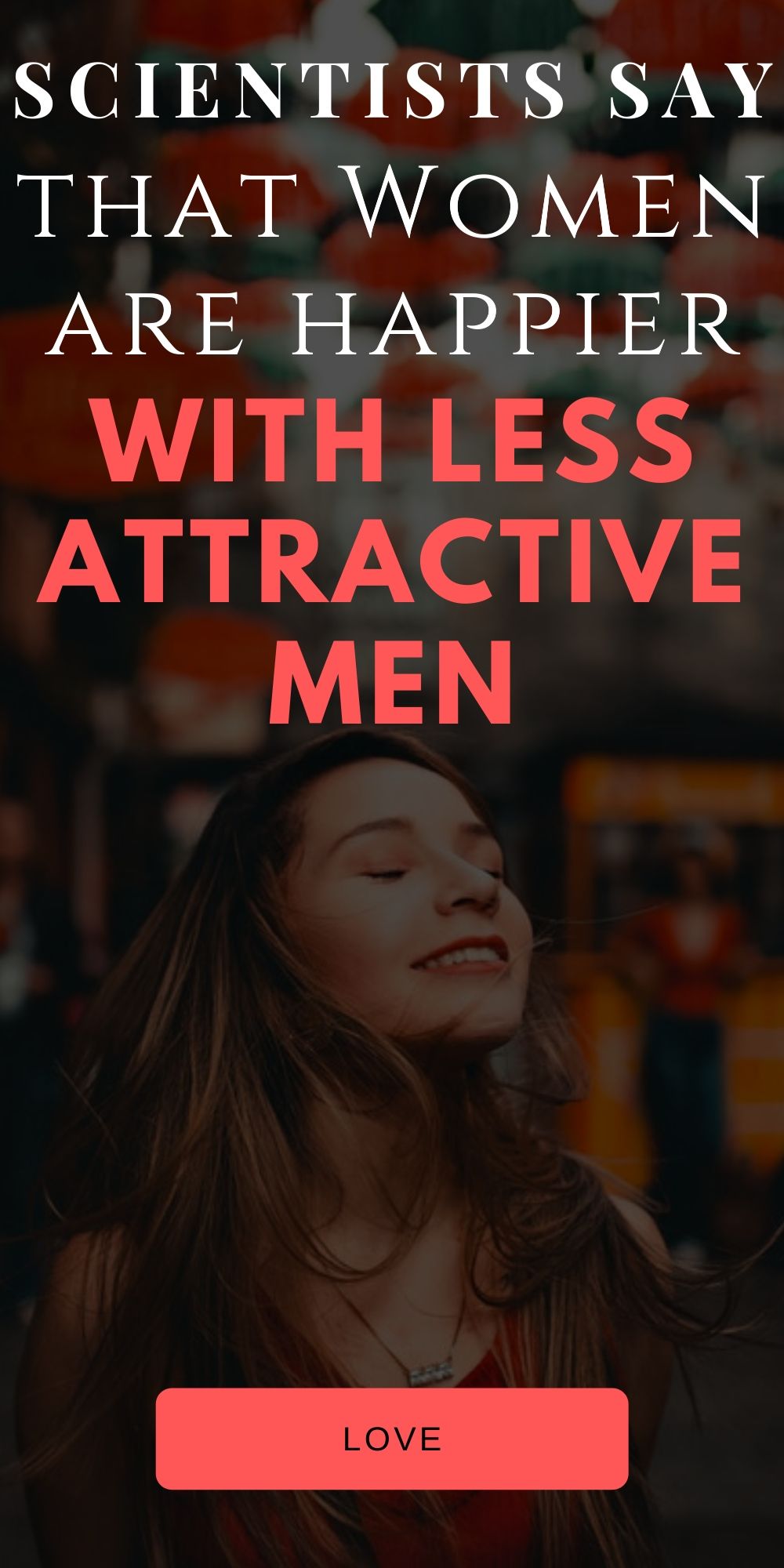 A study on the personal appearance of couples

The study published in the journal “Body Image”, and conducted by Florida State University, revealed that in successful relationships, the woman is aesthetically better than her partner.

In the survey, a group of 113 newly married couples were assessed on their personal appearances by Southern Methodist University and Florida State University. A whole body photograph was taken for each subject, which was rated on a scale of 1 to 10 in terms of attractiveness of the face and body.

Researchers also provided questionnaires to teens based on their desire to diet and stay in shape.

Some responses were “I feel extremely guilty after eating,” “I like my stomach to be empty,” or “I’m terrified of gaining weight .”

The study had results reminiscent of “beauty and the beast”: women were actually happier with men less attractive, they compensated for this lack of beauty and physical attraction with acts of kindness. They were considerate and gave gifts without waiting for an opportunity, caring more for their children and participating actively in housework according to Esquire UK. They were partners totally invested in their relationship.

According to the study, husbands seemed to be more engaged, more invested in the satisfaction of their wives when they thought they were very likely to have such a partner.

The researchers also found that when men were considered more attractive than their partners, women felt inferior, negatively affecting their lives.

“These results reveal that having a physically attractive husband can have negative consequences for women, especially if these women are not particularly attractive. Research suggests that there may be social factors that play a role in some women’s eating disorders, “says researcher Tania Reynolds.

However, attractive men need to help their women reaffirm by reminding them that they are beautiful regardless of their weight or pushing them to focus on how they are good romantic partners aside from the physical, highlighting these issues strengths: “I really like you because you’re a nice partner, intelligent and supportive. ”

In the end, attractiveness is a subjective affair because tastes and preferences change from one person to another. This shows again that love between two people is not limited to a physical attractiveness, but it goes beyond all the superficial and aesthetic aspects. It is rather a question of harmony and deep feelings between two souls who alike.