A study recently found that you only fall in love three times in your life and each time in a different way.

This research – carried out on nearly 3000 British men and women whose average age was 37 – was carried out by the diamond dealer Vashi and aimed to decipher the romantic habits of couples.

After several questionnaires, the people in charge of this study were able to deduce that a person became a couple about 5 times in their life, but only fell in love three times. And each of these “times” would be different.

I would have liked to put the link of this study to you as we do each time, unfortunately, no matter how hard I looked, I did not find it! So, I’m going to give you the results but if you find the study in question and detailed, I’m interested!

Far from fairy tales, we do not have to wait for LE Prince Charming, on the one hand, because it does not exist (oh well?), On the other hand, because we will know several (of Non-Charming Princes).

Obviously, these are generalities, some of them will live a great love story, others will live ten passionate stories… There are no rules! Nevertheless, it is interesting to realize that on average, we fall in love with three people during our lifetime, and this, in a different way!

It is obviously the first love, the one that, as the name suggests, we idealize, the one that will serve as a comparison for the next.

Often a love of youth, often the fruit of a dizzying thunderbolt. This first love makes you dream, the two lovers live an idyll which seems to them out of the ordinary, powerful and indestructible.

It is also often the biggest slap in our life that we get when it stops.

The second love: The necessity

Well, the “title” of this love is clearly not advantageous. Me who keeps telling you that “marital happiness” and need do not mix!

It is so-called because, after the first love and with, the first amorous disillusions, comes the love which arrives more by “necessity” than by blow of heart. And yes, when the heart is injured it seeks – wrongly, and despite itself – to comfort itself with a new partner. This type of relationship is called “Kleenex” relationships or “Dressing” relationships.

This relationship is often doomed to emotional dependence: we need the other more than we really love him.

The third love: The unexpected

After the first two loves: one completely passionate and illusory and the other selfish, we know each other better and we are much more independent.

It is then that the third love can appear, once it has been understood that complicity, respect, and communication are much more important than butterflies in the belly and madness.

Finally, after the first two experiences, we are finally ready to love, to really love. 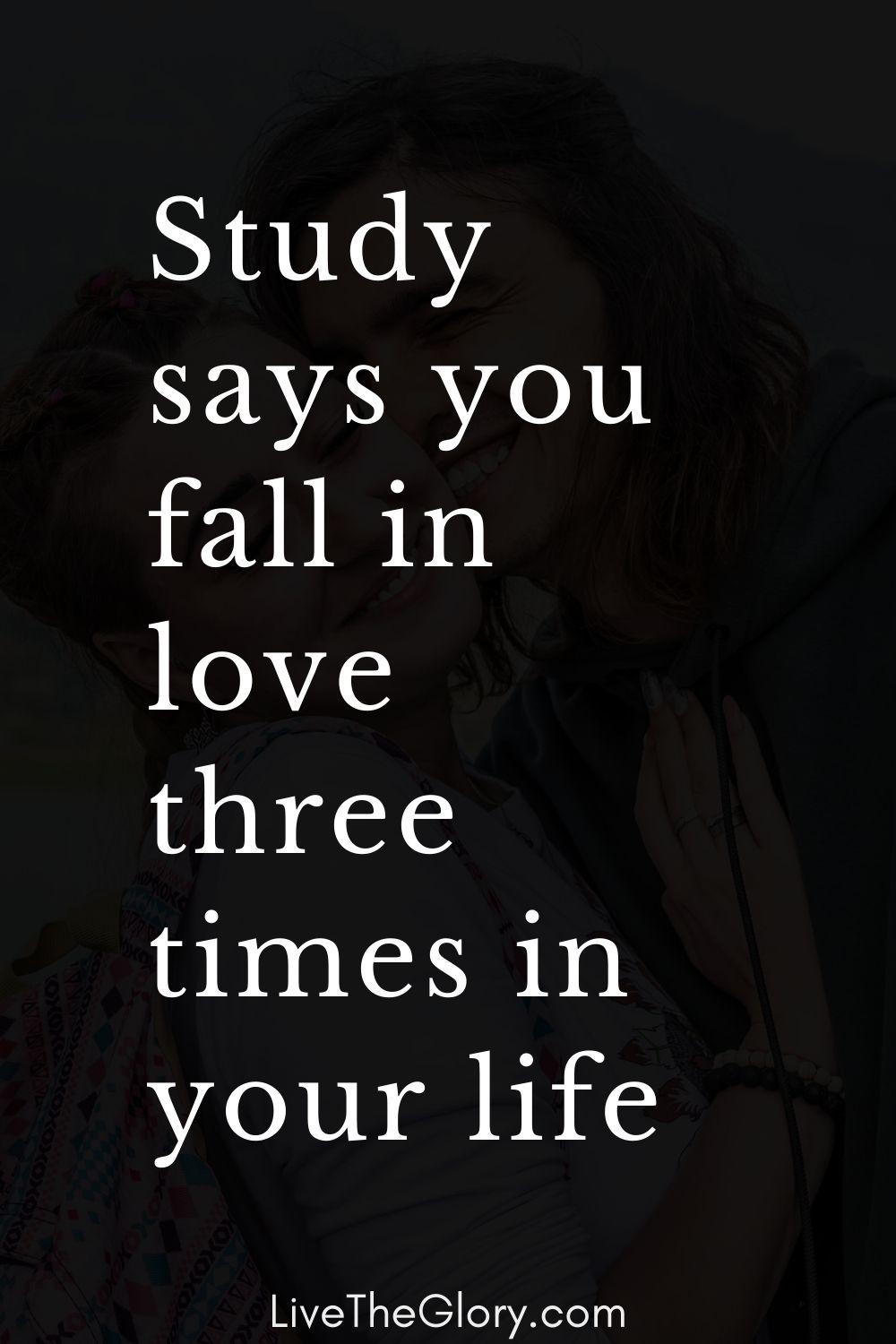