Recently, I realize that this is a question that bothers you ladies: how to talk about rules with my boyfriend? I have my period, should I tell her? Can I make love if I have my period? In short, your period, this monthly ordeal, stimulates your brain and you no longer know where to turn. It is true that in the article ”  10 things to never reveal to your guy  “, I mentioned the ragnagnas … It was not a question of never expressing yourself on this subject, just to avoid dragging your tampax compakin your friend’s bathroom. Wouldn’t you like to go into the restroom after it has gone through and see that the flush hasn’t been flushed? The same goes for you. It is only a question of respect for the other, and it is not the question of the article… So I embark on this delicate subject; female indisposition.

Because the rules are nothing but a flow of blood, and blood disgusts, it scares, it stains the sheets. In addition, we are forced to get stuck until menopause, no way to get rid of it (unless playing with the pill, something I will not recommend). Our rules are a bit of a part of us, it’s also a day or two of stomach pain, a week of irritability, permanent discomfort, a (small) week of shit, let’s say. However, for some, the rules cause a real peak of carnal desire, caused by the hormonal change.

It is also a difficult subject because men do not have the chance to intrinsically know this sublime hormonal phenomenon. It is a subject unknown to them. They know what knows, scientifically speaking, but they do not know the feelings, the pain, the annoyance present during an evening where we absolutely have to find a toilet to go and change the tampon. So, inevitably, the girls are a little afraid to raise the subject with their boyfriend because, that is not going to be either. Yet this is how nature wanted to constitute us, and men have always lived well with it, so not enough to make a lot of hay, frankly.

It is clear that broaching this subject when it has been a week since you have been with your boyfriend is not easy. But why should you talk about it after a week elsewhere? I mean, you are not going to arrive all smiles while shouting “  my love, I have my rules today  ” or worse, “have you ever seen a tampon soaked in blood? Here, look! ” In short, I pass you the details, I do not think that my readers are crazy, finally I hope! On the other hand, if you have started making love with your friend, and the moment is unwelcome, that the arrival of your period has been faster than expected, it becomes natural to broach the subject. Talking about it is the way to know if your friend is disgusted by the thing, to know if, on the contrary, it does not bother him absolutely: ”  you have your period? So what? I still want you  ”, to know if it bothers you, you, to make love knowing that the blood will be there…

Don’t be afraid to talk about this topic. If your friend starts to touch you when you know perfectly well that ”  the English have landed  “, tell him gently that you think this is not the time, that ”  Zoé is at home  ” and that you seriously doubt that the now is a good time for the hug of the century. Afterwards, if you both want to make love despite this little unexpected, love during menstruation is fully allowed!

Sorry for the rude title, but I have no other term than this to approach these guys completely devoid of tact. To tell you about them, I’m just going to tell you the story that happened to a friend of mine a few years ago now.

Margaux was madly in love with Vincent, she was beginning to discover the veiled world of intimate life with him. Still vi*gin, they took their time. The preliminaries, that was in the pocket. Vincent seemed to respect her (you will tell me, as long as he had his daily pipe, he could respect it, huh…). And then that day arrived, after one or two months of relationship, now they both found themselves in Vincent’s bed … While Margaux had her period. She tells him so, to avoid any misunderstanding. But Môssieur, very excited, however asked him to get into boxing, just to be able to watch something during the handjob, logical … In love and devoted, Margaux complied without further ado. Except that here, sometimes, we do not control everything, and, despite his big sanitary napkin supposed to act as a diaper, a few drops of blood appeared on the sheet. And there … this is the CATASTROPHE. In general, either the two partners laugh, even if the girl is a little ashamed (normal, dirty the sheets, it’s not the best but good …), or the girl is super embarrassed and the guy puts her in confidence telling him that it doesn’t matter, that these are things that happen. But there, in the case of my friend … Vincent yelled at her, calling her (I quote): ” big disgusting sow  ”, I still remember, that’s to say. He burned her with more vulgar insults than the others, for a simple reddish task. He of course left her like a messy girl. I still remember it because she called me right after, in tears. And she took a long time to get over it, thinking she was the filth of history, thinking she deserved her humiliating sentence. In short, this guy, this Vincent, was and is surely still ”  a finished a**hole  “.

If you have the misfortune to come across a dirty guy of his kind, run away! Flee immediately! Who are you to deserve such treatment? Who is he to belittle you to this point? Respect yourself above all! Certainly, it is normal to be sorry, you did not do it on purpose, you feel uncomfortable. Yes okay, but you didn’t want it, you didn’t, voluntarily, scatter your blood on the mattress. No one has the right to treat you like this.

Well, even if it’s a bit annoying, we can’t blame them. The blood puts off these gentlemen completely, and really, your period, they don’t want to know more. These are easily identified; when you have your ragnagnas it does not touch you, no caresses, niet, even if you have a tampon with a sanitary napkin, even if you have just taken a shower … No, no, no, for them, the rules , it’s just plain dirty. We can’t really blame them. It is as if you had a real problem with odors and your guy was letting go of himself in bed … You could not bear it either. We must make do. Only if your friend respects you. Otherwise, your friend is a ”  finished a**hole  ” (see above). 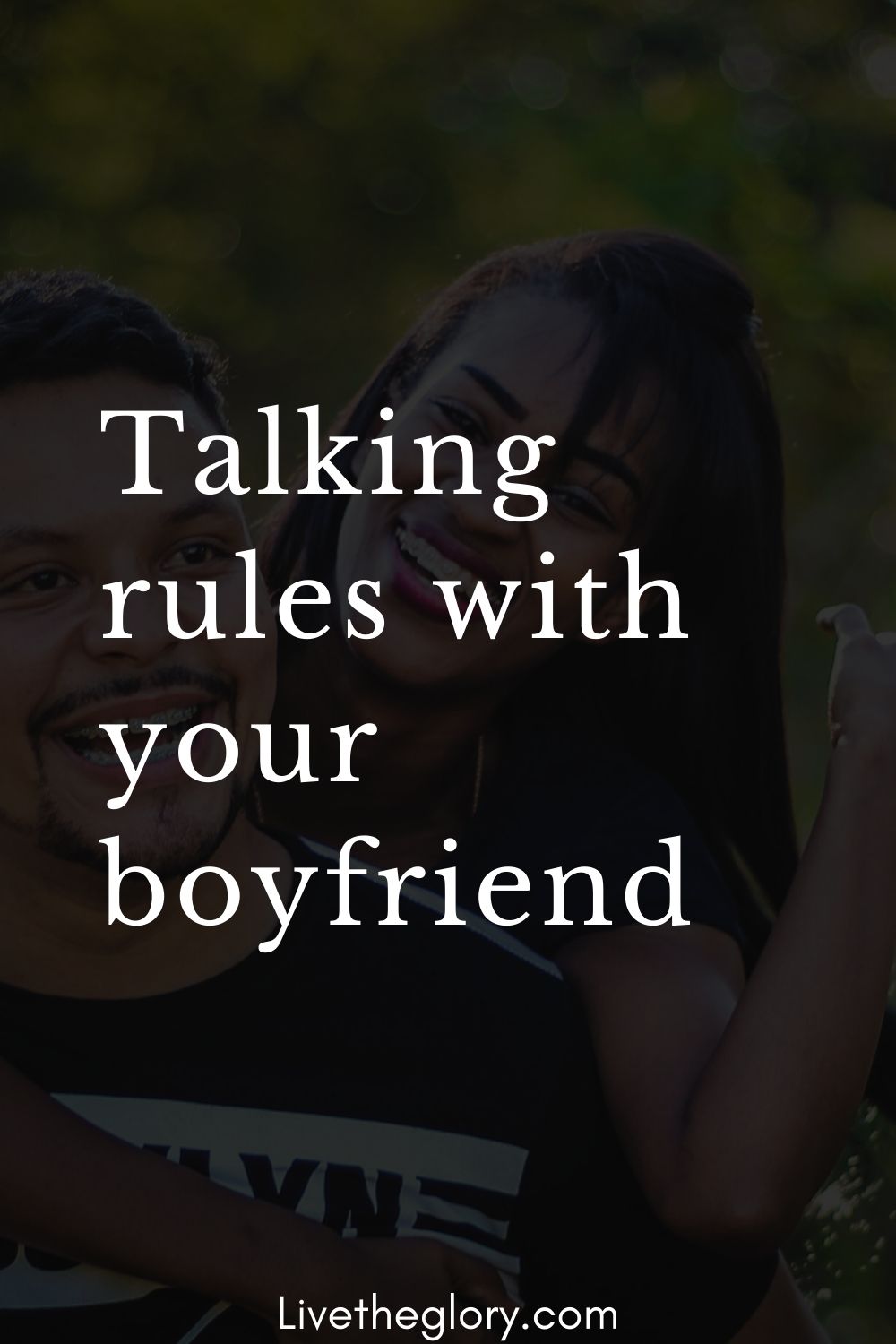