Skip to content
Couple relationships follow each other but are not alike. Some start with a thunderbolt and die out very quickly, others start slowly before taking off. Here are some clues that, according to a psychologist, would determine that your love is on the way to last.

After observing hundreds of couples for almost 40 years, researchers at the Relationship Research Institute have managed to draw up a list of signs that indicate that a relationship is made to last. Their flagship process for probing love relationships: the Love Lab. The idea is as follows: ask a couple to place themselves in a home-like setting and converse as if nothing had happened. In this context, the researchers declare that they are able to predict the future of the couple at 91%.

According to psychologist John Gottman , who specializes in the study of couples at the Relationship Research Institute, breakups are not linked to differences of opinion but to the inability to communicate differences. Another factor leading to the breakup of the couple: trying to change the personality of their partner instead of accepting it as it is. But are there keys to ensuring that our couple will last ? Certainly, according to psychologist John Gottman.

He is convinced that lasting couples are neither richer, smarter, nor more strategist than the others. They just don’t put their negative thoughts and feelings on their partner. What he calls an “emotionally intelligent” union.

Here are the 5 signs that show that your relationship should last.

1- You are polite to each other

When you converse, your discussions are cordial and friendly. You treat your partner as an equal and he does the same. It is not a question of underestimating the other or putting him on a pedestal but to consider him at their fair value and to estimate his words. If your exchanges are synonymous with respect, your relationship is likely to last.

2- You complain but don’t be critical

Your complaints start from the “I” and not from the “you”. You do not openly criticize the personality of your partner and understand that everything is not always the fault of others. If he makes a mistake, you don’t take the opportunity to rebalance all his mistakes. In short, we are trying to see the relationship through a positive lens.

3- You are not contemptuous

Your language is that of love. Insults, sneers, rollery eyes and hurtful comments are not part of your daily conversations.

We often tend to say things that we do not think in anger, but if the nervousness subsides, the words remain. You know what you don’t want to hear from your partner. Therefore, don’t tell him what you wouldn’t like him to tell you.

4- You are not looking for domination

You are looking for a friendly way to resolve your conflicts. You know that disputes are not a battleground on which one must establish its power over the other, but an opportunity to hear a different opinion from yours. If your goal is to impose your vision on the other, a real debate cannot settle. When differences emerge, remember that you are above all a team and that it is not a question of dueling but of understanding what the other feels while expressing what you need to let him know.

5- You don’t ignore your other half

You listen to each other’s feelings and frustrations and do not respond with sulkiness after an argument. On the contrary, you know how to be understanding and compassionate. And there is no doubt that these qualities make you a couple capable of sharing everything, positive thoughts such as pain and disappointment. 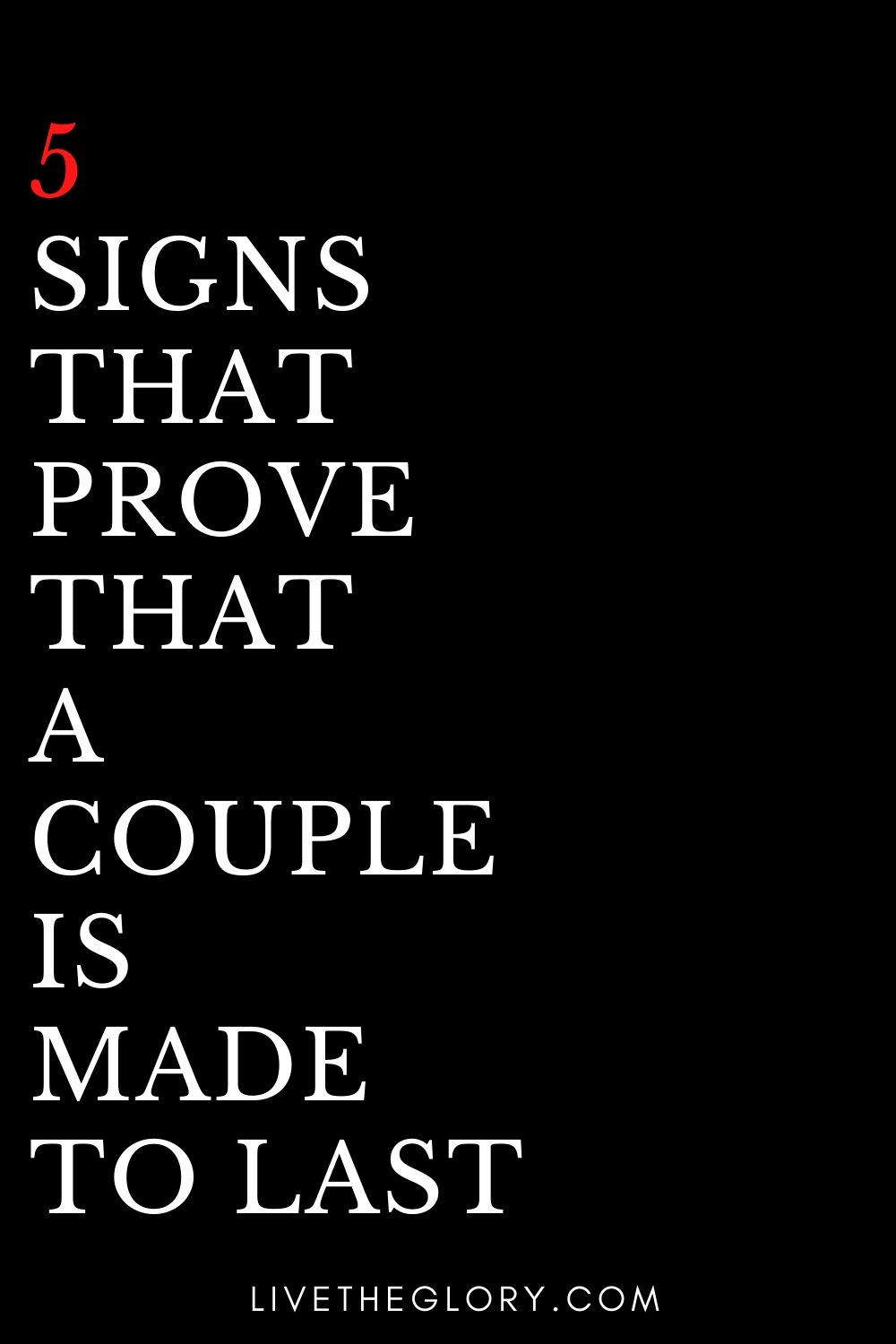