Skip to content
Difficult to rekindle the flame after several years spent with your other half. Fortunately, scientists at New York State University have conducted research and discovered the most effective way to rekindle the passion of the early days. Explanations.

How to rekindle the flame of yesteryear with your other half? The work days are long and when you come home in the evening, you are often exhausted. The daily grind tends to harm your relationship . To deal with this routine, some couples set up a sort of weekly meeting, a moment during which they devote themselves to each other and meet (finally) to discuss. One evening of the week for example.

Except that scientists specializing in brain and behavior research have reported to the New York Times that it is not enough to just be together to rekindle the flame of the beginnings. After carrying out several studies and physical experiments, these scientists concluded that couples need something new to find complicity and passion.

“Rather than go to the same familiar places and eat with the same friends, couples should spend their evenings practicing new activities that they both enjoy,” said Arthur Aron, professor of social psychology at the University of ‘New York State. The goal is to continue to inject something new into the relationship.

The activity can be as simple as trying a new restaurant or something a little more unusual like taking an art class, traveling to an unknown country, going to an amusement park. In short, testing new things as a couple would be the key to happiness. Indeed, the new experiences would activate the brain’s “reward” system, flooding it with dopamine and norepinephrine. These are the same brain circuits that ignited at the start of the relationship when you were hot and cold .

How did the researchers do it?

To make this discovery, the scientists measured the emotional quality of 53 middle-aged couples divided into groups. One was to devote 90 minutes a week to familiar activities, such as dining out or going to the movies. The second was to spend 90 minutes a week on exciting activities pleasing both partners. So these couples did unusual things like going to concerts or plays, skiing, hiking, or going dancing.

After 10 weeks of testing, the scientists found that those who took up the challenge of spending “exciting” evenings showed a significant increase in their marital satisfaction. It is completely normal that the love-passion, the butterflies in the belly and the excitement of the beginnings weaken over time. But it is now scientifically proven that opening up to the new contributes to maintaining the flame, by recreating the psychic process of the first days . You know what to do! 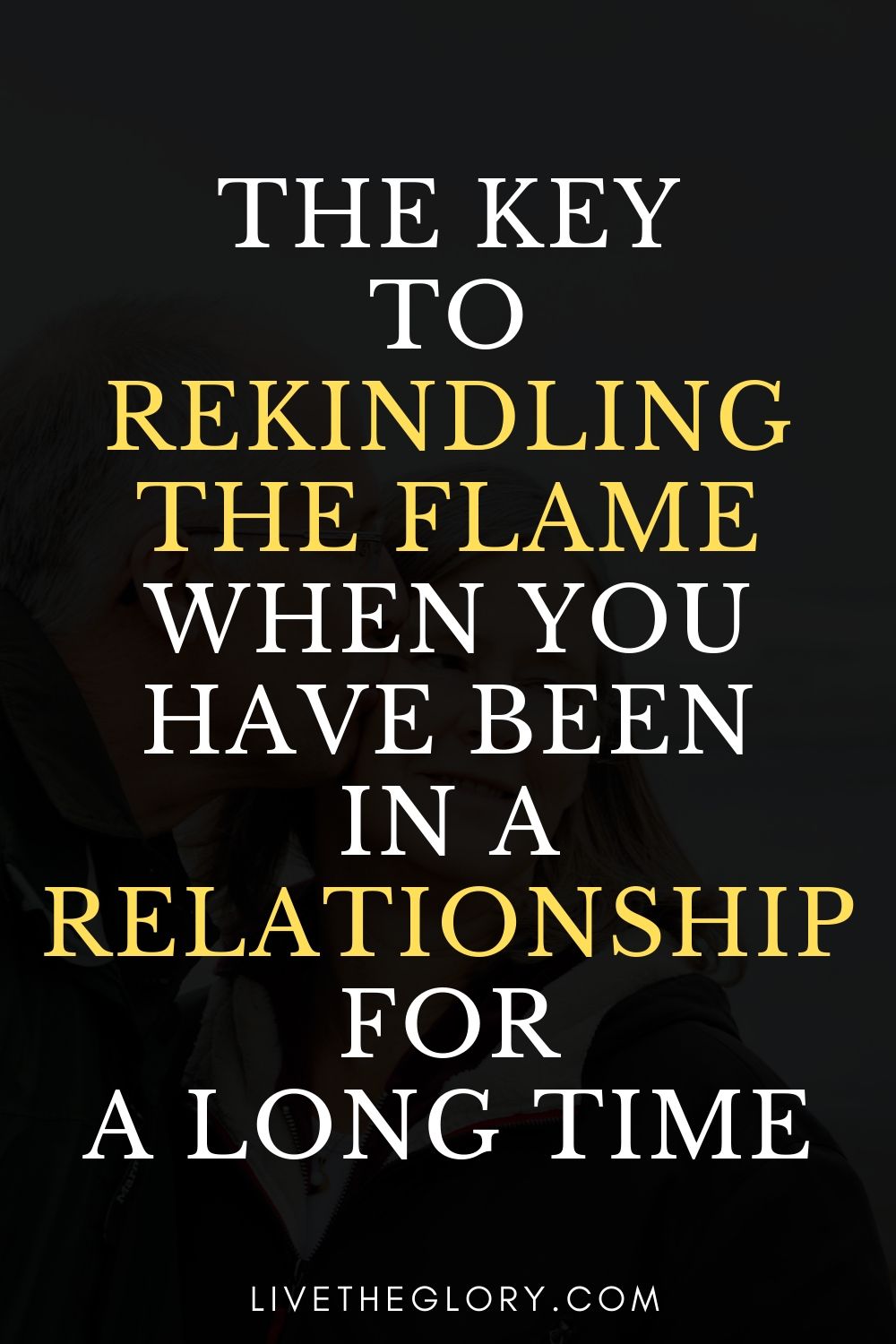