Her needs were simple and few, she just wanted to be someone’s first choice.

She feels that she shines in her heart and in her eyes filled with hope because she loves with the strength of a thousand armies but with the gentleness of the arms of a mother.

She doesn’t just love, she is in love.

Yet no matter how sweet his kisses are, or how pure her heart is, she never seems to be the first choice.

It’s not that she always questions her worth, but no one else seems able to read the language of her heart.

She thought that at least one day someone would stand up to tell her that she was chosen among the rest, but she always ended up alone, her heart hurt once again.

Sometimes it was partially chosen, in pieces and in pieces. But no matter how sweet her smile or how warm her bare skin was, no one ever stayed.

Maybe if she’s being honest she’ll admit that sometimes she wonders if she doesn’t deserve to be loved, that maybe her role in life is to be left with no one to hug her on the dark nights that sometimes seem too long.

She doubted her truth and wondered if something was wrong with her if she loved too much or too different. Maybe she was just a little too passionate, or maybe it was just that the flames were burning so hard in her eyes that they were afraid to burn in the flames.

Yet even on the occasions when she wondered what was wrong with her, no one had ever chosen her, she knew deep down that it had nothing to do with her.

If she’s honest, she’ll admit that sometimes she settles for less than she wants just so she won’t be alone.

She wanted to be someone’s first choice so much that she clung to men who made that promise to her because it was a potential attraction that kept her hooked – the attraction of having something that she had never had before.

Yet when days turned into weeks, and weeks turned into months, she knew that (again) she wasn’t the first choice.

She knew maybe it was just that she was in a different category, that maybe she wasn’t the typical partner type and that women weren’t meant to look or act like her – and so, that these men never really knew what to do with her.

If it had been just a matter of intimate intercourse, then perhaps it would have been easier for her to barricade her door to these men once and for all, but it never was.

She knew she held a special place for each of these men, but maybe she was too electrifying or too deep because no matter how amazing they thought she was, she wasn’t the type. to be their first choice.

She was hurt, more than she will ever admit, to have loved these men who, in the end, claimed they barely knew her, the ones who seemed to get away from her and her friends so easily. blue-green eyes that rippled like the North Atlantic. But she was used to that role, and so it was a role that she knew how to play brilliantly, that is until she lost the ability to pretend it had no importance.

But now she no longer doubts her worth, and instead, she knows that it will take someone truly amazing to understand the song her heart is singing.

She knows he’s out there somewhere, wanting a woman just like her, and that when they finally meet, nothing will scare him, except maybe the thought of losing her. 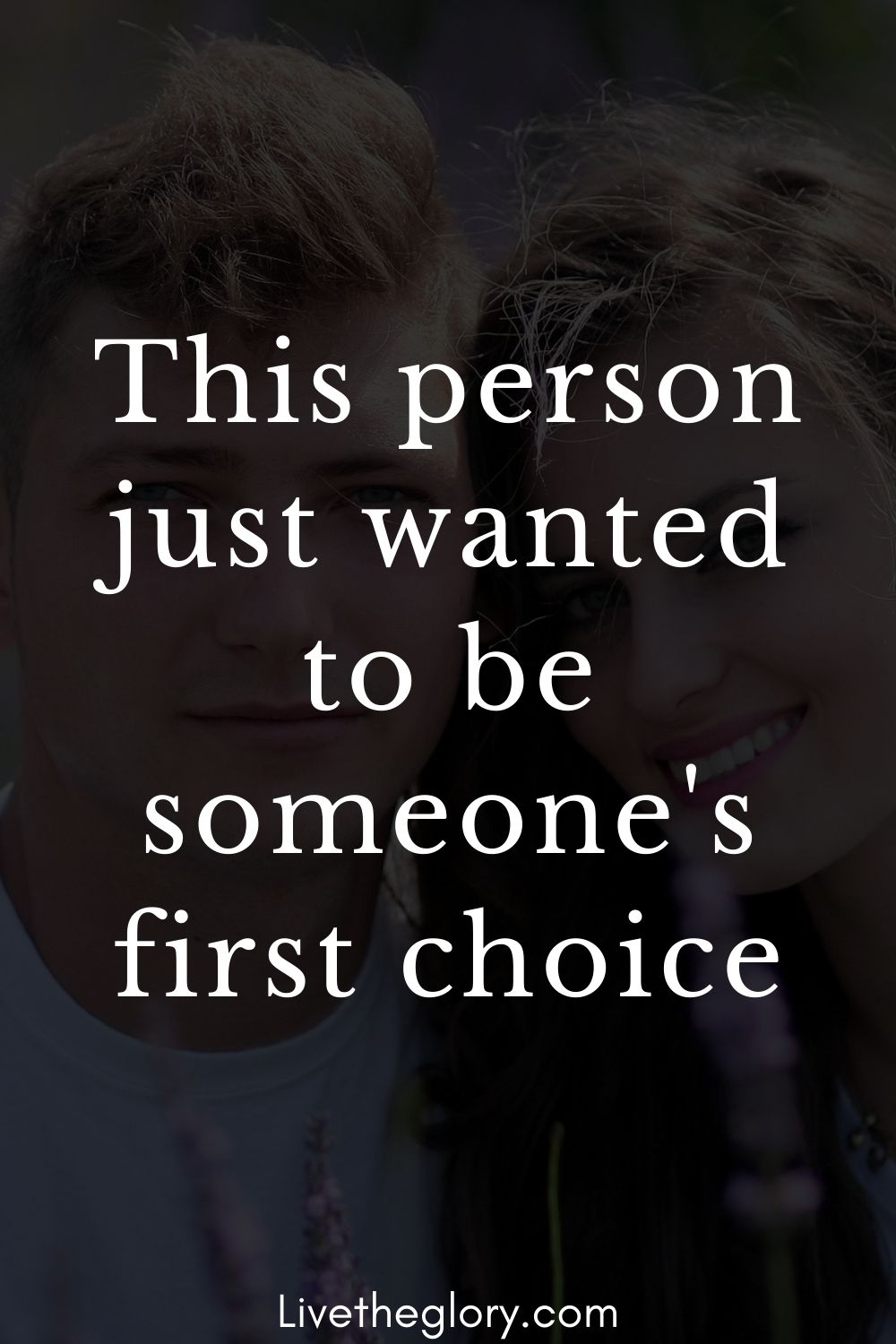