Skip to content
Of course, being attentive, kissing and being loyal to your partner can help. But for a couple to last, there is an essential ingredient to keep and that, unfortunately, we put too quickly aside.

The secret boot of couples rooted in a long and happy relationship ? Continue to offer a face-to-face meeting every month according to the researchers.

It sounds obvious like that, but between work and sometimes children, it’s not always that easy to put into practice. Nevertheless, according to a new study relayed by the DailyMail , married couples offering themselves at least one romantic moment every month are less likely to separate. “The most important ingredient for a healthy couple is connection. The more time, energy and commitment you put into your relationship, the longer it will last,” says Jenn Mann, couple therapist and author of “The Fix Relation” at Bustle . And he adds that “romantic dates are one way of achieving this”.

A finding in line with a recent report by The Marriage Foundation, in which researchers analyzed data from 10,000 mothers in the UK, married or cohabiting, over a 10-year period. According to the study, 11% of couples managed to have a romantic date per week, 30% once a month, 23% less than once a month and 36% said they never had a romantic evening . However, married couples offering a date per month were 14% less likely to separate than those who did not find the time. Going out once a month in love would be enough to multiply the chances of preserving your couple, as much as if you go on a trip for two every week. Indeed, as the therapist specifies, “to become and stay close, we must be open and allow our partner to enter our world.

And these moments of reunion as a duo do not have to be limited to a movie or / and a candlelit dinner. Previous research also points out that the happiest couples are those who are not afraid to explore new things together . According to Jenn Mann, initiating new activities releases dopamine, the molecule linked to the feeling of pleasure. “You don’t have to skydive (…). The simple fact of testing a new restaurant together, taking a ride in an amusement park, going to a conference or going for a walk in another part of the city may be enough. ” A downright pleasant challenge, quite achievable and on which our couple depends, so let’s get started this month! 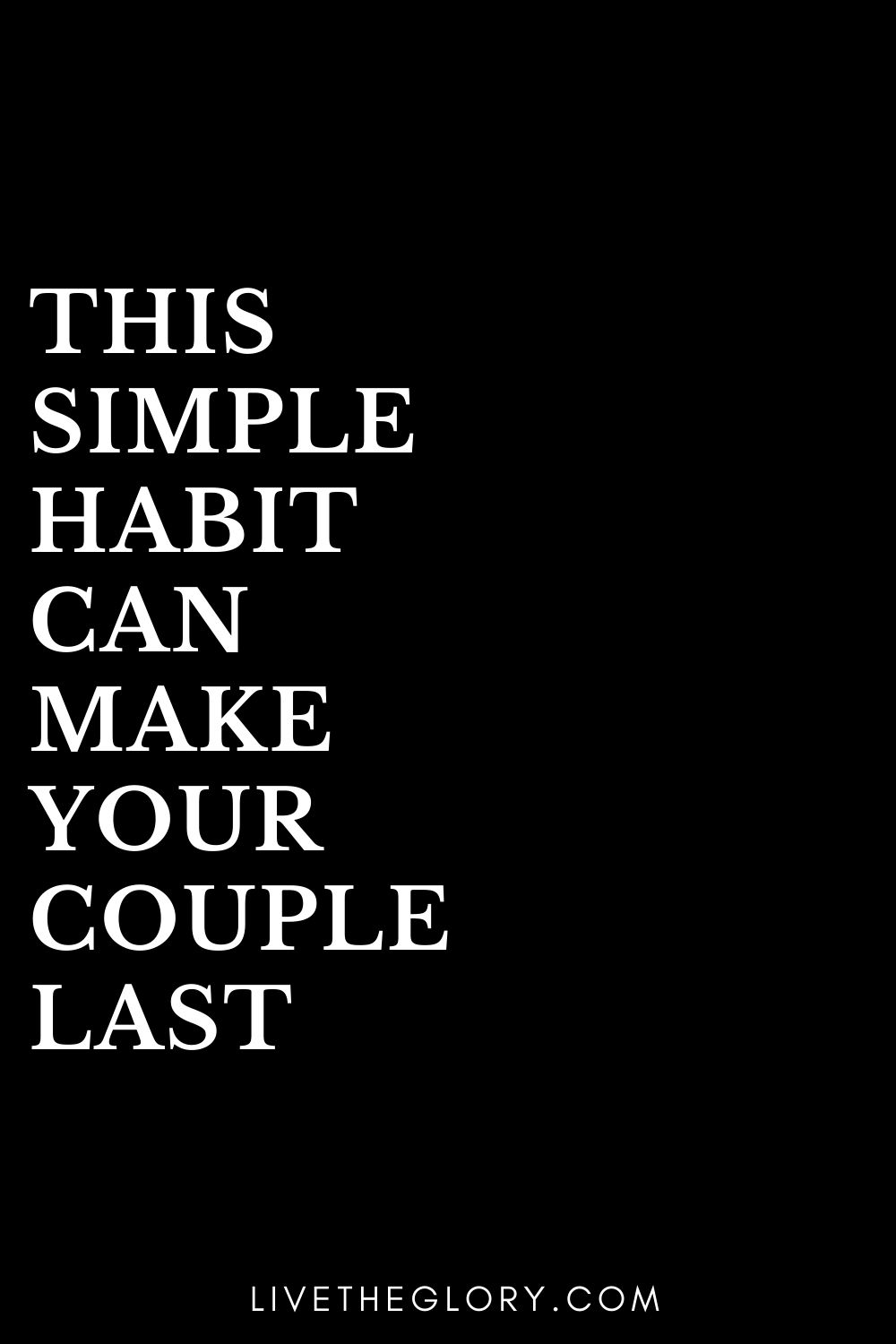