Are you looking for love? Well, no need to chain the dates. To recognize the man in your life, it would only take you 15 minutes. And it’s the science that says it.

Have you heard of the concept of speed dating? During an evening, you chain short meetings with potential partners to find the one that suits you best. Do you think it is impossible to find love in a few minutes? Think again.

According to researchers at Case Western Reserve University in Ohio, women would only need 15 minutes to recognize the man in their life. Yes, yes, the man with whom you are going to spend your life, potentially getting married, having children, growing old, all that.

A study on the behavior of flies

To reach the conclusion of this study, relayed by the Telegraph site, the researchers studied the behavior of flies during the mating period. Yes, yes, you read that right, flies. Also according to researchers, these insects have 60% of genes in common with humans. From there to think that we could act like female flies, there is only one step.

It would take exactly 15 minutes for the female fly to decide whether or not it wants to mate with its suitor who courts it. After 30 minutes, if the female does not react, it is the male fly that decides to drop to try its luck elsewhere. According to the Business Standard website, this study was done to understand how the organization reacts to the choices and decisions that must be made and how one option would seem more attractive than another.

But the study also reveals the presence of a gene, called “Dati”, which, when it undergoes a mutation, could trigger hesitation in the female fly. She would thus be incapable of knowing whether her partner is the right one or not.

This brings us a little closer to the behavior of flies, doesn’t it? This could, for example, explain why we spend months chasing after the bad boys or why we are convinced that we have met the man of our life and ended up being single a few months later. 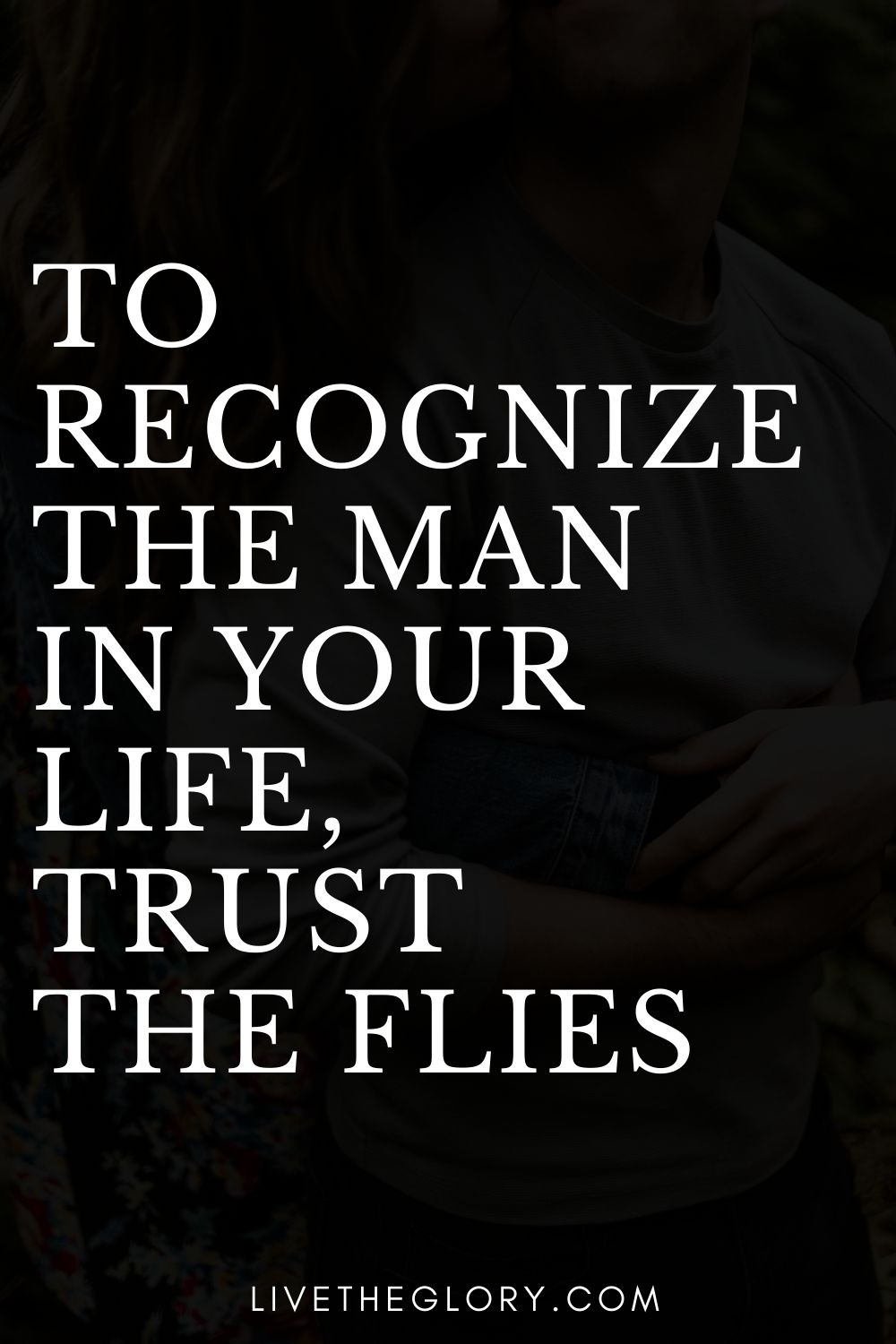