While a man has a harder time committing to a relationship, when he does, he is 300% involved. Which makes him all the less tolerant of certain things. Here are the top 5 reasons why a man leaves a woman.

S**xuality is essential for the health of the couple. Deprived of s**x, a man will be frustrated, he will have the impression that he is missing something and he will end up being tempted to look elsewhere. His general behavior will be affected: irritability, bad humor, emotional coldness … But if he really loves you, he will prefer to leave you rather than cheat on you. Proof of the respect he has for you.

2 – He does not feel supported

A man in love will always do anything to support his partner. But if this is not reciprocal, if he does not feel supported in his projects while he is fully involved in them, he will feel humiliated and not valued at his fair value. He will therefore not see the point of staying with a woman who does not believe in him …

While some people can get over an infidelity, others cannot. Generally, men find it extremely difficult to forgive pranks and prefer to end the relationship. For them, something is definitely broken, the trust will not return. So what?

If he’s with a woman who spends her time complaining for a yes or a no, the man will eventually leave her. Indeed, negativity is harmful for the relationship, and in addition, it is contagious! Why stay with a woman who sees only the bad side of things all the time?

5 – he can’t project himself

Whether he has been in a relationship for a few weeks, a few months or even a few years, if he cannot plan himself, imagine your life together, it is obvious that he will leave the ship. How can we continue a relationship knowing full well that we do not see ourselves evolving with the person and that we do not have the same projects? 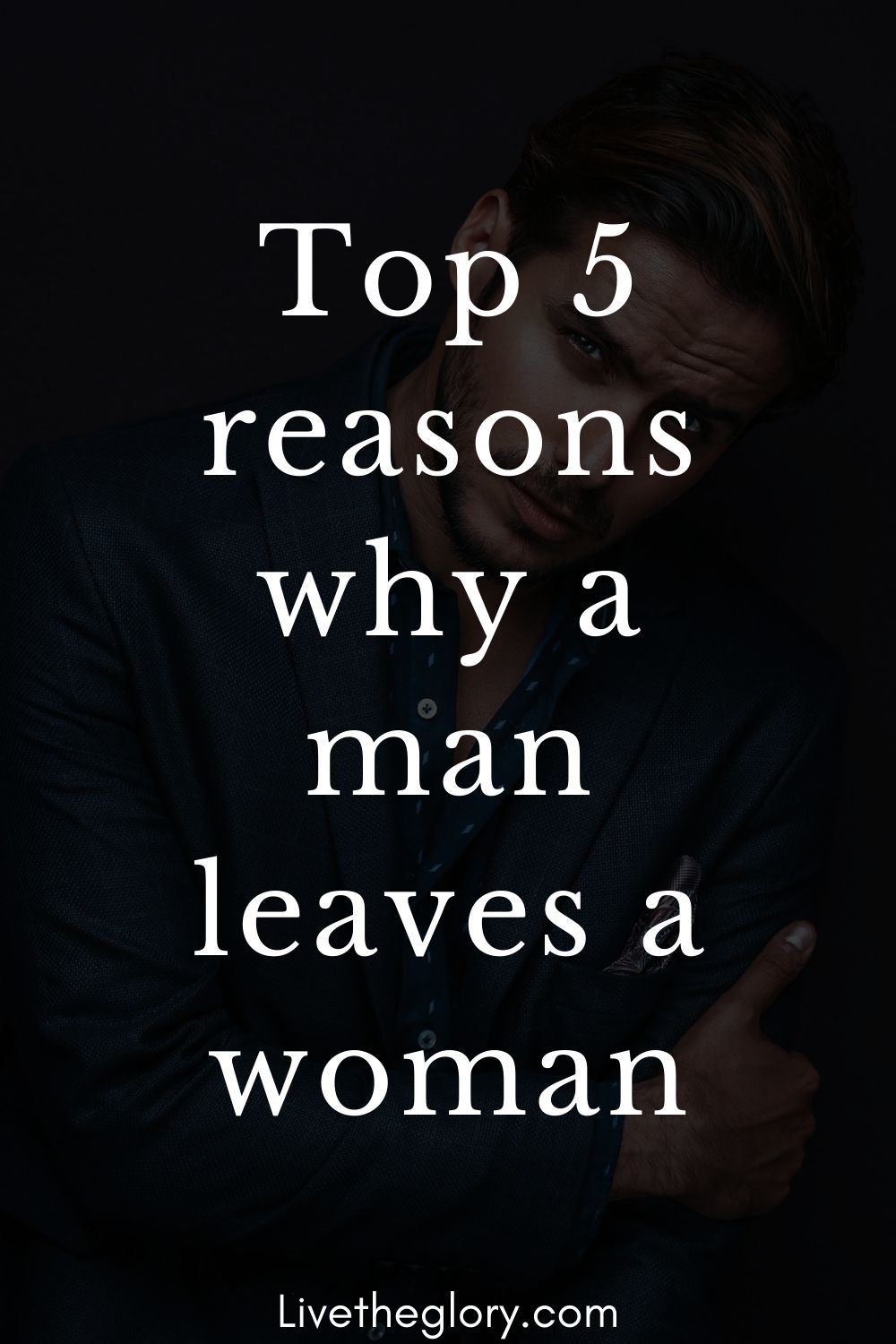