You left him but after?

If women tend to remake Bridget Jones every time they face a breakup, how do men react? Do they also think that 6 pots of Haegen Dazz later will be better? Investigation…

“She will come back for sure”

When a man is left behind, we usually face two scenarios:

2 rooms, 2 atmospheres, which nevertheless lead to the same observation: denial. Few men accept a breakup on the first try. Even if they give you the “thank you for this moment” verse, they actually think you just need the time. Not being that worried, they will then take advantage of this illusory break period by fully living their celibacy. They will never have been so available to their friends and even complete strangers. Tinder and Happn have been there!

But all this social frenzy actually only serves one thing: to suppress your emotions. Whether it’s sadness, anger, or despair, dating simply avoids broaching the subject that annoys and confronting reality. They will think that in addition this little sleight of hand will certainly annoy you and will only make you come back faster.

25 Tinder later (yes, they haven’t been idle…), you haven’t come back. Reality imposes itself and there it hurts. Unlike us, men don’t have a thousand shoulders to cry on. It is not so much that they do not have friends (cf. all those with whom they took themselves for Frédéric Beigbeder), but in fact, moments of confession are rare. It can be difficult for a man to display his states of mind while for a woman it is a fully accepted and widely practiced practice.

It is in this context that after 6 months and the onset of cirrhosis, Frédéric “bis” will burst into tears in front of his best friend because he has ordered your favorite dish.

We take the same and we don’t do it again

Then comes the time for regrets and listening to Chris Isaak’s Wicked Game on repeat. We had started on the first evening of our breakup, but hey… At that point, there was no escape, the mourning in love can really begin.

Beyond regrets, it is often an awareness that takes place. Awareness of your relationship but also of yourself. Who has never hallucinated to see their ex behave exactly as they would have wanted with their new girlfriend? Karma? No ! Just common sense. When you have died once, you avoid making the same mistakes the next time. We say that a woman changes a man, we just don’t specify when she does … 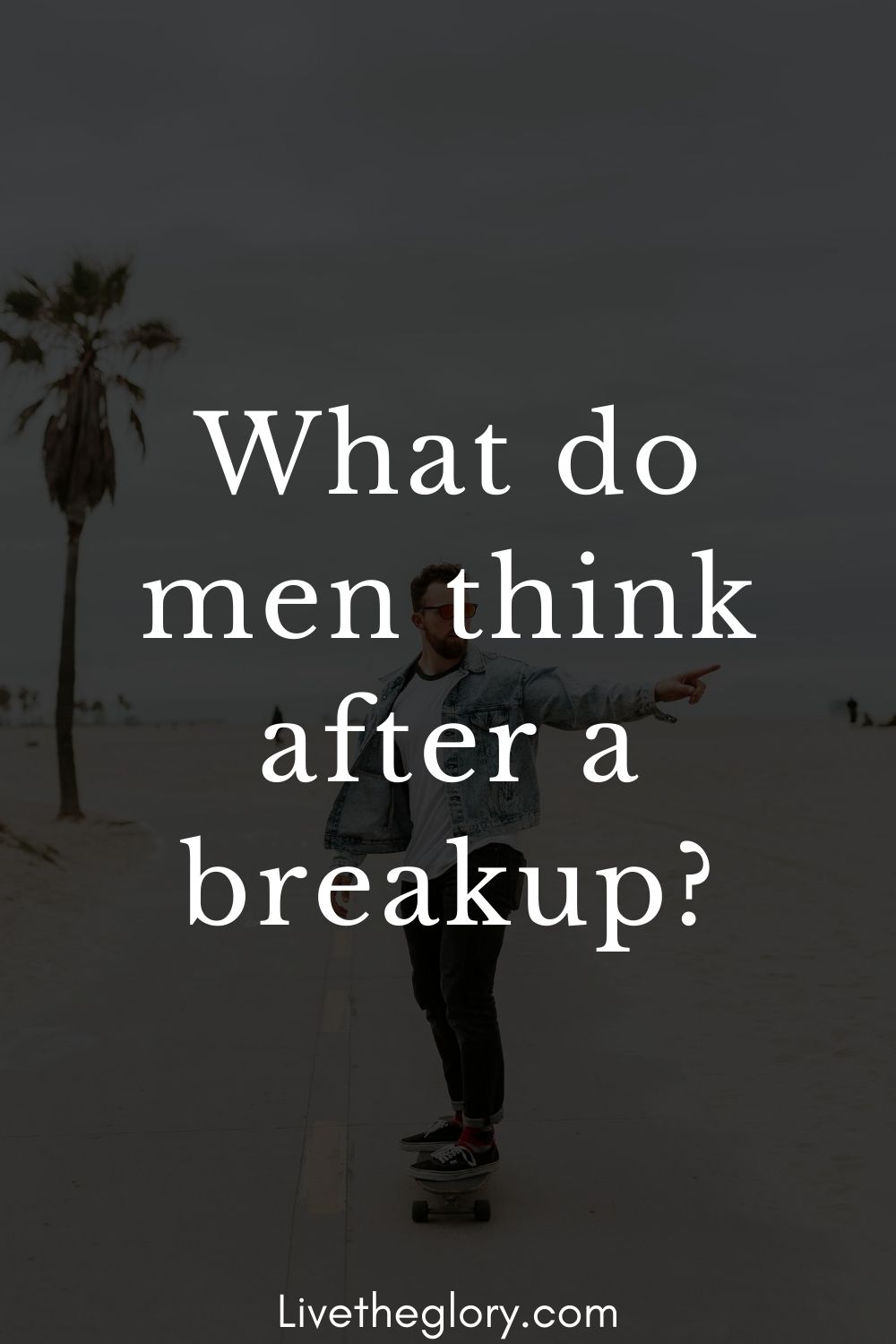