What makes a strong couple last?

In a society where there are a large number of separations and divorces, it is necessary to ask yourself: what is the secret of strong couples? Is there a magic recipe? Is there something that all couples share? Let’s see it below!

Some relationships seem to have such a solid foundation that nothing can stop them.  In this article, we’ll find out what’s behind these types of relationships and what the “glue” holds them together.

The key that keeps couples tied

1. Beliefs about good and evil

The glue that binds the two members of a stable couple together is often beliefs about what is good and what is bad. In every society, there is a certain model of couple, a kind of standard.

Beliefs about what is right and wrong carry a heavyweight on the members of a relationship and can be one of the reasons they hold.

2. Investing time in a relationship

This is another essential factor, which it would be a shame to lose after a few years. This often happens in longer relationships.

The members of the couple consider that they have devoted precious time to the other person and, for this reason, the break-up is not part of their plans.

3. A relational model of parents

The third element that cements strong relationships is based on the type of relationship our parents had.

If their relationship was strong or based on any of the previous elements, it is quite possible that our relationships will resemble those of our parents.

Likewise, any beliefs that exist in the relationships of couples from different generations of the family will also have an influence.

The moment when cement ceases to fulfill its function in couples

What happens in such a case? What mistakes can be made?

Some of them may be the following:

We always stress the importance of communication in the couple. Because assuming what the couple must be like can lead to misunderstandings or to one of the members, instead of being honest, choosing to commit infidelity.

Unfortunately, in our society, infidelity seems quite “normalized”. In fact, this is one of the reasons, and often the only reason, couples separate.

Maybe there was some insane pairing pattern on the part of the parents. And that this one is repeated because it is what is known. Remember that children follow their parents’ model. They, therefore, mimic a large part of their behavior.

What beliefs have surrounded your relationships? Did you follow your parents’ relationship model or are you the opposite extreme? Do you believe in love forever? 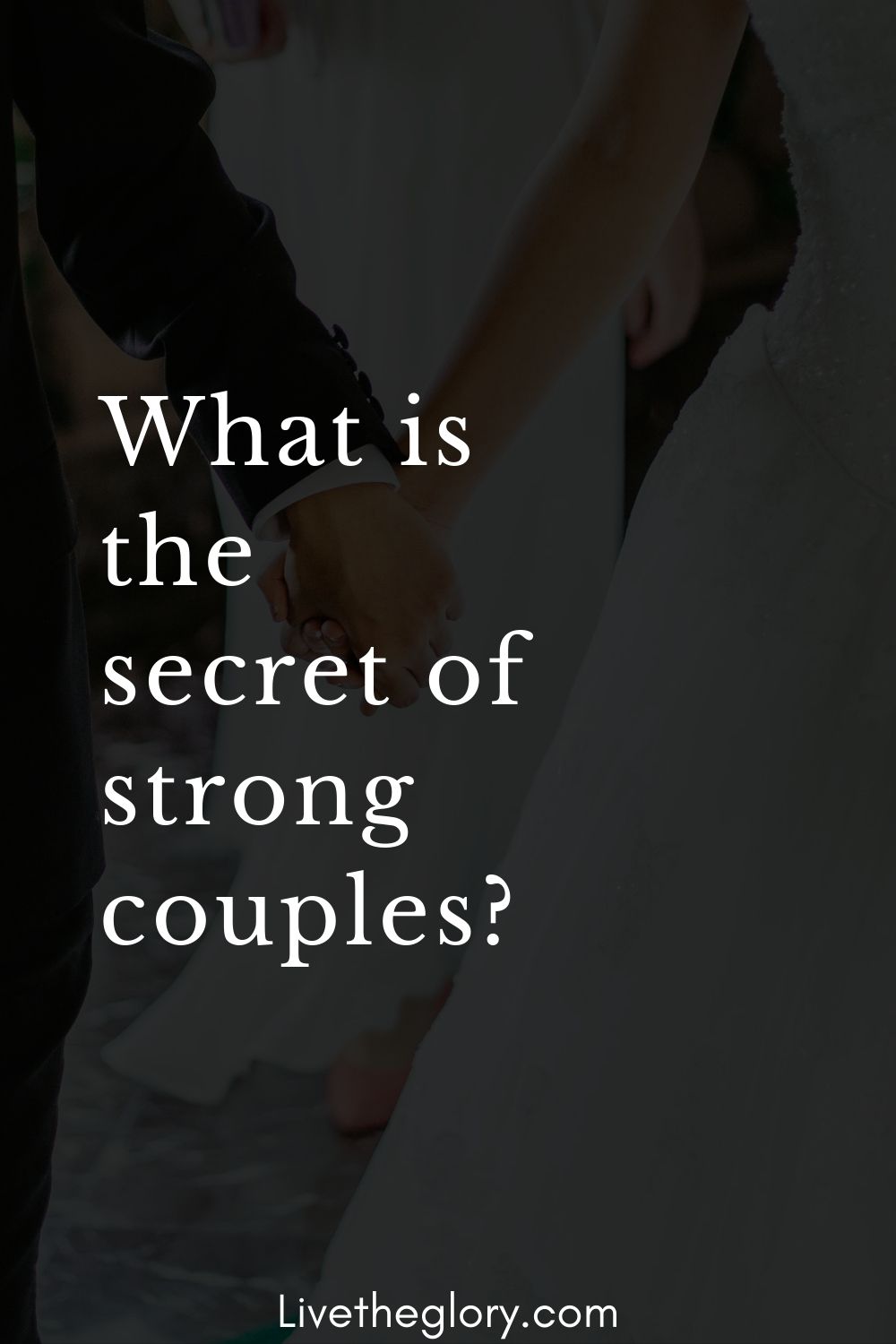