Skip to content
If few articles are devoted to the importance of the timbre of the voice in the field of amorous seduction, many scientific studies have looked into the why and how of the preferences of men and women in the matter.

Imagine. You made a conquest on Tinder or another dating application and you have an appointment with this beautiful stranger whose advantageous physique and humor traits immediately seduced you. And suddenly when you find him, you hear his voice for the first time. Disaster: instead of the serious timbre you had imagined, it speaks like a duck …

The voice, a non-negotiable criterion?

There is a paradox about the voice: when we hardly think about it and few of us consider the timbre as a determining factor during a meeting, a high-pitched male voice or a voice of nasal female can quickly become a highly deterrent . And if we think about it for a few moments, we are programmed to be attracted by men with low voices and by women with soft tones.

Why are we so basely superficial when it comes to the voice when we are more open and tolerant about other physical traits? And how is it that we perpetuate without even realizing a stereotype that a baritone voice is a symbol of virility?

Symbol of virility or femininity?

Research on the subject has shown that both men and women prefer deep voices to high voices. Many studies have established that, for women, this attraction was due to the fact that the severe tone is associated with a high level of testosterone . In 2013, a scientific study even went a step further by suggesting that for women, a cavernous voice is generally synonymous with muscular body. Basically, we always come back to the search for the ideal    s exual partner for reproduction.

However, we do not suspect the role that the voice plays during the romantic encounter. As Doctor Christophe Haag, author of Vox Confidential , interviewed by Marie-Claire reminds us : ” The voice will touch the intimate part of the inner ear, an erogenous zone. It can, according to its characteristics, act very concretely by raising , such as a gentle caress, pleasure, desire in others. Indeed, specialists consider that our voice is, way of speaking, a s exual organ, certainly secondary (because we do not give birth by the mere act of speaking ), but essential in the process of seduction “.

But it is not only a question of reproduction and devolution. Our preferences are also shaped by society. Thus, just as a man with a big voice will be considered more virile than a man with a high tone, a woman with a hoarse voice will often be perceived as “masculine”, and a woman with a voice that is too sharp will be on the contrary deemed “girly”, so stupid. Think of Fran, the heroine of the series Une nannou d’enfer , or even Vanessa Paradis, whose babydoll voice won her many quips in the beginning. Perceptions deeply rooted in us which perpetually refer to the same very clear stereotypes on what must be a man and what must be a woman. 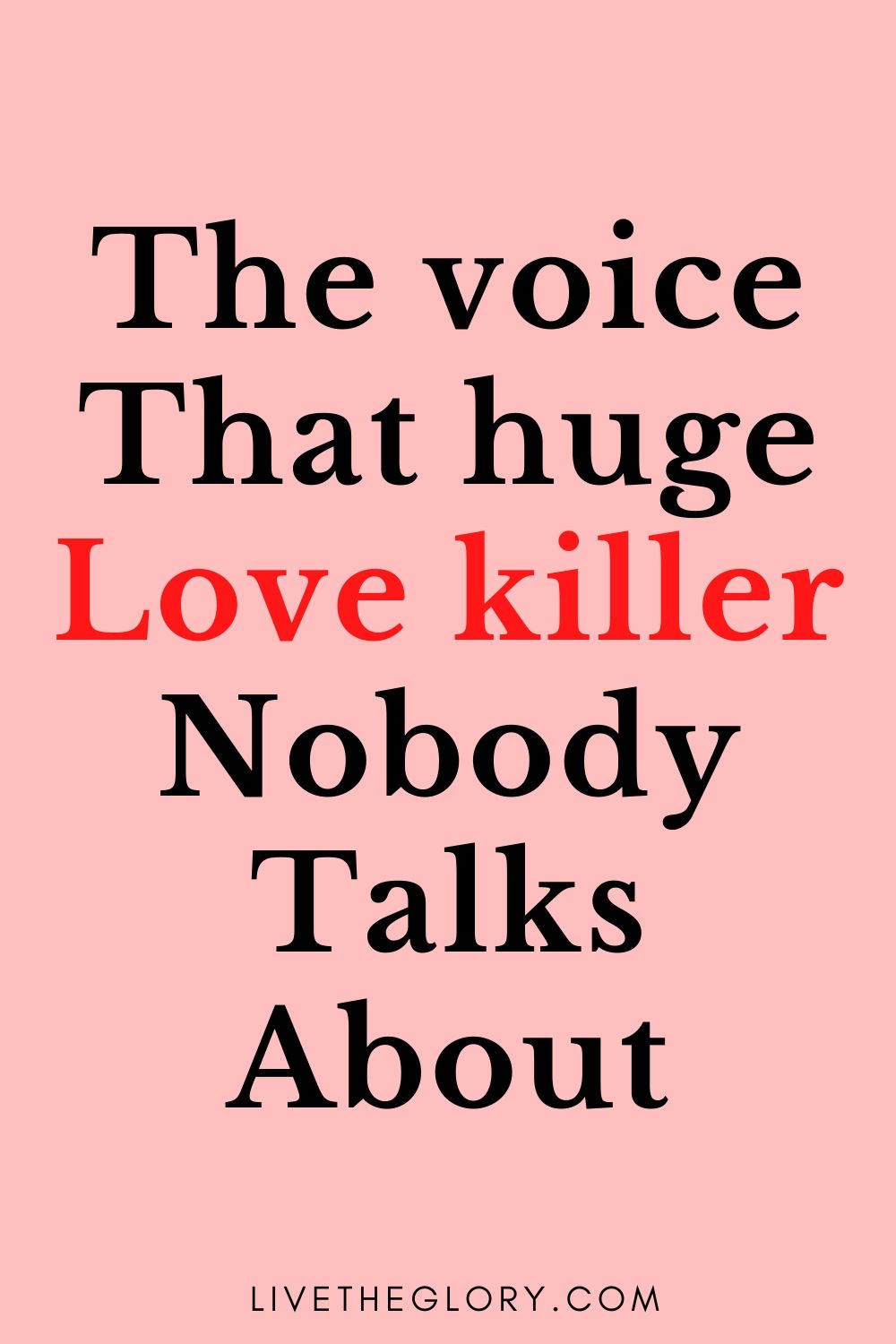