People have been searching for the secret of eternal love for decades – even centuries . And as surprising as it is, it may not be as complicated as you might think.

If you are still skeptical, think for a few minutes. Because you and your other half have been together for a long time doesn’t mean you have to stop “dating.” When you were dating , everything was new and things were probably less complicated than it is now.

Going out from time to time can help you maintain or regain that feeling of freshness and excitement. But that doesn’t mean you have to empty your bank account. Today there are loads of options for an inexpensive outing or weekend.

We obviously do not promise that this will solve all your problems but it did allow this Reddit user to be still in the honeymoon phase with his wife. It’s worth a try, right? 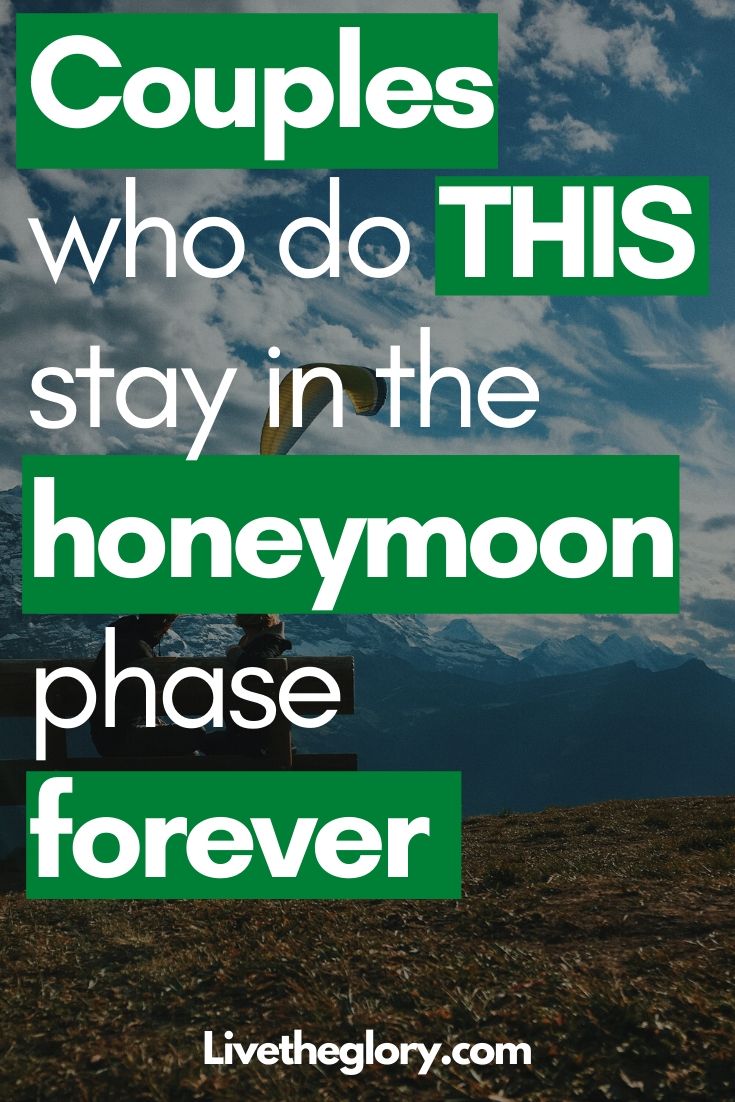