Skip to content
Do you have a crush on someone without knowing if it is reciprocal? Science can help you solve this puzzle.
When someone likes you but you don’t know if it’s mutual, it can turn into a real treasure hunt. Here you are, spying on all his gestures and dissecting everything he tells you, with the sole aim of knowing whether or not you are attracting him. Rest assured, you are not the only one to use these schemes. Even science is interested in it. Indeed, a recent study published in the journal Archives of S exual Behavior reveals a clue that could lead to an effective method of spotting if someone has a crush on you.

Men linger on face and chest

Carried out on a group of 100 adults made up of hetero women and men in good physical and mental health, the study consisted of presenting to them a series of pictures of men and women. Participants were asked to indicate whether or not they felt a physical attraction to each of the people they saw in the photos.

At the end of the experiment, the authors found that when the participants said they were physically attracted to one of the subjects, they tended to look at the upper parts of the body first, such as the face and the chest. Conversely, participants first examined the legs or feet of people for whom they said they felt nothing more than “potential friendship”.

But these criteria vary according to gender. The women who participated in the study still showed interest in the faces of people who did not attract them, unlike their male counterparts. The latter was indeed very demanding on the face and chest of women in the photos, so much so that if the person did not attract them at all, they lingered very little on these parts. The researchers also found that single women lingered longer on pictures than those in couples.

Proof that the visual examination plays an important role in the first moments of the meeting, including when it is a simple photo. “Our research indicates that there are very standardized criteria when we assess our physical attraction to someone. Our study also shows that we observe a person differently depending on the nature of the relationship we want to establish with him. For example, you can feel carnal desire for someone without wanting to make them your friend, and vice versa, “said Angela Banhs, co-author of the study.

So if you still have doubts about the person who is secretly attracting you, be careful how they look at you the next time you are with them (discreetly of course). If she says hello to you looking at your feet … it’s a bad start. On the other hand, if she looks you straight in the eyes and for a long time, it may be a good sign. It’s up to you to make a difference, of course. 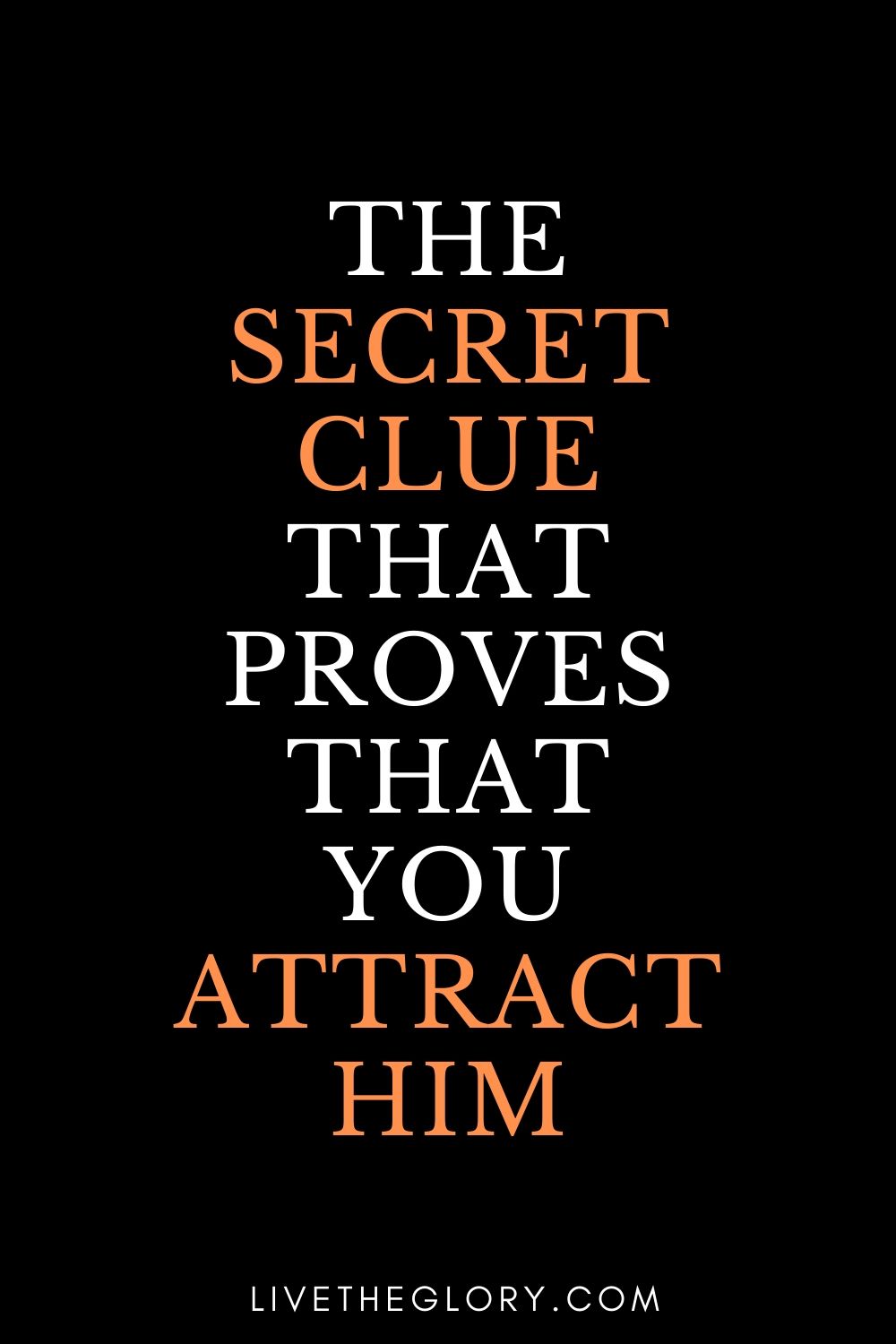