It is estimated that in Quebec, almost one woman in four has already been victimized at least once by her partner. This violence can take many forms, some of which are most insidious, and sometimes has dramatic consequences, up to the death of the victim.

For a woman in love, breaking out of the cycle of violence can be extremely difficult. Indeed, it is difficult to predict violence and, even when the situation degenerates, some are unable to recognize the destructive nature of their relationship. Violent spouses are indeed often manipulative men who manage to keep control over their “prey”, against all odds.

Some people mistakenly believe that domestic violence almost exclusively concerns women from disadvantaged backgrounds or from more macho cultures. However, no woman is immune to domestic violence and that is why everyone should learn to recognize the warning signs.

What should you be wary of?

Although each individual is different, violent and manipulative men often have some typical characteristics. Among these character traits, some may be found, to a lesser degree, in quite peaceful men. Certain violent men, on the contrary, will not necessarily correspond to the portrait drawn here. Either way, it’s best to stay on the lookout if you’re dating a man who appears to exhibit one or more of the following behaviors.

He is extremely controlling: he always wants to have the last word and make all the decisions, even those that concern you directly. He often gets carried away when things are not done his way.

He is very jealous: he acts as if he wishes to have you all for him, even as if you belong to him. He then justifies his attitude by invoking his love for you.

He doesn’t like you hanging out with your male friends; he’s even reluctant to face your friends and family. He tries to isolate you by moving you away from people who love you.

He has difficulty admitting his wrongs: he tends to blame others for his faults and make you blame for his outbursts of anger.

He tends to belittle you: he humiliates you and minimizes your good shots. It lets you know that you are lucky to have a man who loves you so much, despite all your weaknesses. He uses verbal abuse and often makes unwarranted criticisms of you.

He frequently uses threat: he can also blackmail him to achieve his ends, especially if you seem to hesitate to continue the relationship.

Also be aware that men who themselves have experienced or witnessed family violence in childhood are more likely to be violent in turn with their families. In addition, the use of alcohol or drugs is sometimes a trigger.

The cycle of violence: a veritable vicious circle

Spousal violence rarely happens without warning. It is very rare that it occurs from the start of a relationship. If this were the case, it would be much easier for the victims to take their legs to their necks! It is hard to imagine a woman entering into a relationship with a man who would have molested her from the first date …

Generally, the climate of violence gradually settles within the couple and, even when the damage is done, episodes of violence are often followed by idyllic episodes and periods of relative peace. This is what makes domestic violence particularly perverse and that the women who are victims of it often do not know on which foot to dance.

In the early stages of the relationship, men who are predisposed to be violent are generally gentle like lambs. They are often passionate men, inclined to cover their lovers with gifts and to stun them with great romantic gestures. Eventually, however, the honeymoon ends and the first disturbing behaviors gradually appear. It is then that the cycle of violence truly begins.

The rise in tension

At first, these were unimportant, often fleeting reproaches. He does not like this or that dress that his spouse wears, such and such a dish she cooks. Possibly, the reproaches are becoming more frequent, more and more virulent. At the same time, the spouse makes every effort to isolate the woman. He declares that he does not like his friends and family, refuses to spend time with them and, if she shows the desire to see them, he will use emotional blackmail to try to prevent it.

After a while, these behaviors become more and more widespread and the woman ends up doubting herself, losing her self-confidence, which makes her even more dependent on her manipulative spouse. Generally, before the violence becomes manifest, there is an escalation of tensions within the couple, often orchestrated by the spouse, which transforms the smallest detail into an excuse to start a conflict.

After some time, the spouse breaks out and is violent. The violence can be physical (beating, slapping, jostling, s**xual assault, etc.), but it can also be a particularly brutal burst of rage, or another form of psychological violence, just as painful for the victim.

After such an expression of aggressiveness, the spouse generally tries to blame the fault on his spouse, to justify himself by all means, before possibly showing regret, remorse. Suddenly, he becomes angelic, kind, considerate. He tries to redeem himself and promises that it was an isolated event that will never happen again. If his wife pretends to leave him, he goes out of the way and does everything in his power to prevent it. And, if she listens to his pleas and stays with him, eventually, the tension starts to climb again … until the next outburst, then the next honeymoon.

Who are the victims?

Many women fail to understand how it is possible to be abused by their spouse. Many believe that the victims of violence are weak women, without character or will. Others believe that this kind of situation only happens to poor girls who come from troubled family backgrounds and who have never learned to defend themselves. The reality, however, is much more complex.

Women victims of domestic violence come from all social backgrounds and all ethnicities, they have varying levels of education, it is impossible to establish a profile of the typical victim. Vulnerable, marginalized or financially dependent women are more often abused by their spouses.

In fact, it has been reported that physical violence often occurs while the woman is pregnant, and therefore more vulnerable and dependent. The problem of domestic violence can, however, concern all women, regardless of their personal situation.

Why do women stay in the abusive situation?

What explains why the victims, women like the others, stay with their violent spouse? The potential reasons are multiple and often complex. The cycle of violence, briefly presented above, has a lot to do with it, because it allows the spouse to constantly confuse the cards and thus keep control over his wife, to manipulate her. The woman often has good hopes that her spouse will eventually change. However, without help, it is very rare for an abusive partner to cease to be spontaneous.

Some women accept episodes of violence because they depend on their spouse financially, or because they do not want to impose a separation on their children. Or because their man needs her so much. Never have they felt so loved! Finally, they often come to accept violence, to tolerate it and to regard it as the price to be paid for peace.

Others are very afraid of reprisals, and they are not entirely wrong. Indeed, it is following a breakup with an abusive spouse that a woman is most likely to be murdered, or victim of severe violence.

For many, it is a shame that prevents them from leaving this relationship. They dare not talk about what they are going through, persuaded to be partly the cause of their drama. Often, they have no one to talk to, since they are very isolated. There are many other reasons for a woman to stay with an abusive partner, and this kind of behavior is not a sign of character weakness, but a sign of deep distress.

If you are worried that a woman around you is suffering from domestic violence, reach out to her because it is very difficult to get by without help. 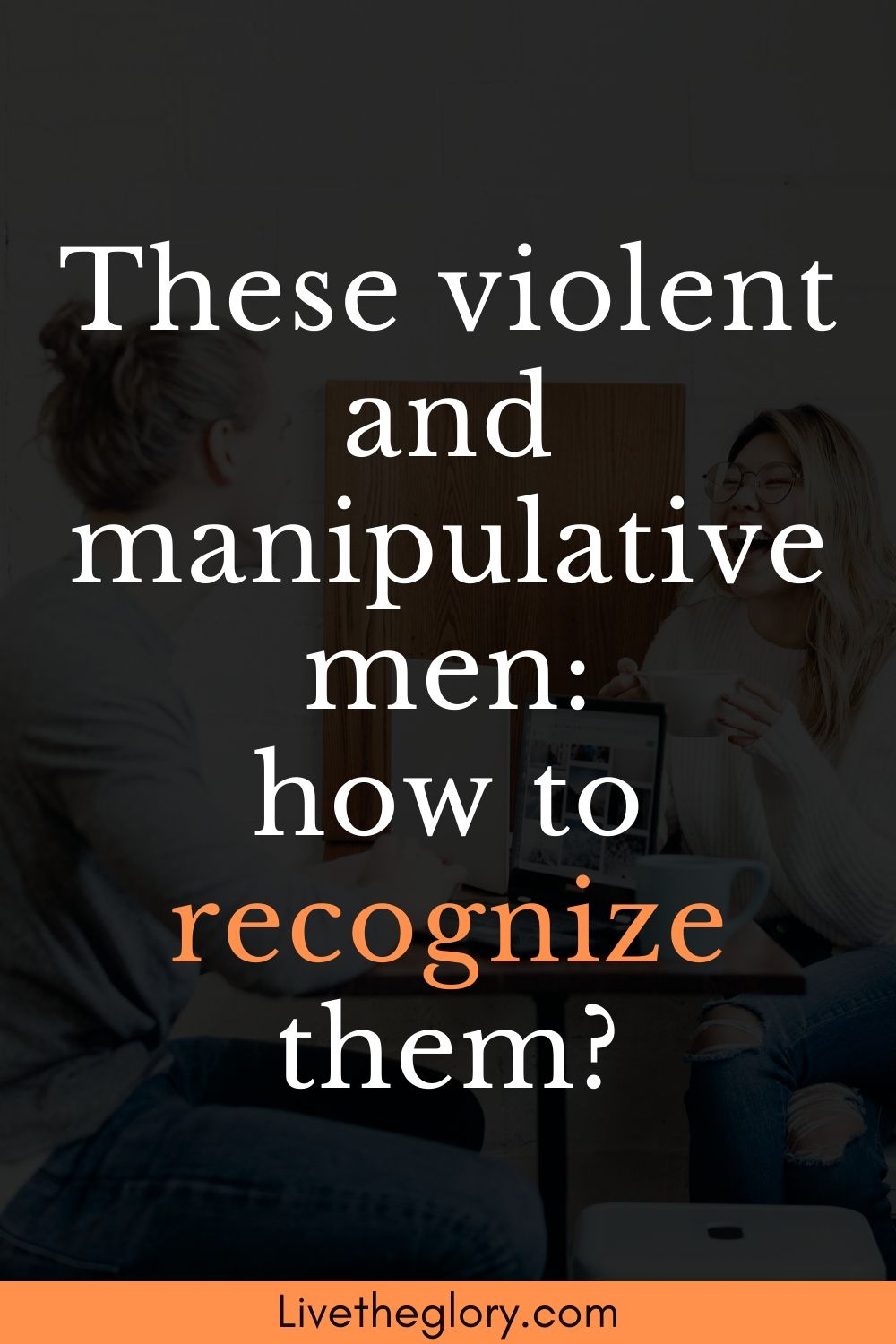