Skip to content
The time you spent with your partner before you partnered with him or her would affect the level of attractiveness you have for one another, according to a study.

What role does attraction play within the couple ? Does the physical necessarily take into account love? Researchers from Northwestern University conducted a study on the subject and here are their conclusions published in the journal Psychological Science : it all depends on the length of time for which the partners knew each other before becoming a couple.

Indeed, the results showed that couples who started flirting soon after their meeting attached more importance to physical attraction than those who started by rubbing shoulders with friends .

It all depends since when we knew his future half

“Physical attractiveness is a more important factor for these couples, while it becomes less relevant for couples who were first friends” reports RealSimple .

The researchers interviewed 167 couples in front of the camera (67 in cohabitation and 100 married couples for 8 years and 8 months on average). The lovers were asked to talk about how they had changed during their relationship.

Conclusion: the more the couple knew each other well before they were sentimentally united, the less the physical attraction was important. And that’s not all. These data also made it possible for the scientists to establish that the period during which the couples were in contact beforehand was a good indicator of the attraction which one felt towards his partner, even if in their majority, the couples tended to multiply the meetings at the beginning of the meeting “in diverse environments in order to multiply the opportunities to form a real impression on the other, to go beyond the first instantaneous judgments”, as explains Lucy Hunt, principal investigator of the study.

That said, even if we started by being “friends” with our guy and we were not taken from butterflies in the belly every time we met him, the study concludes that the level of attractiveness has no effect on the degree of satisfaction of the relationship. 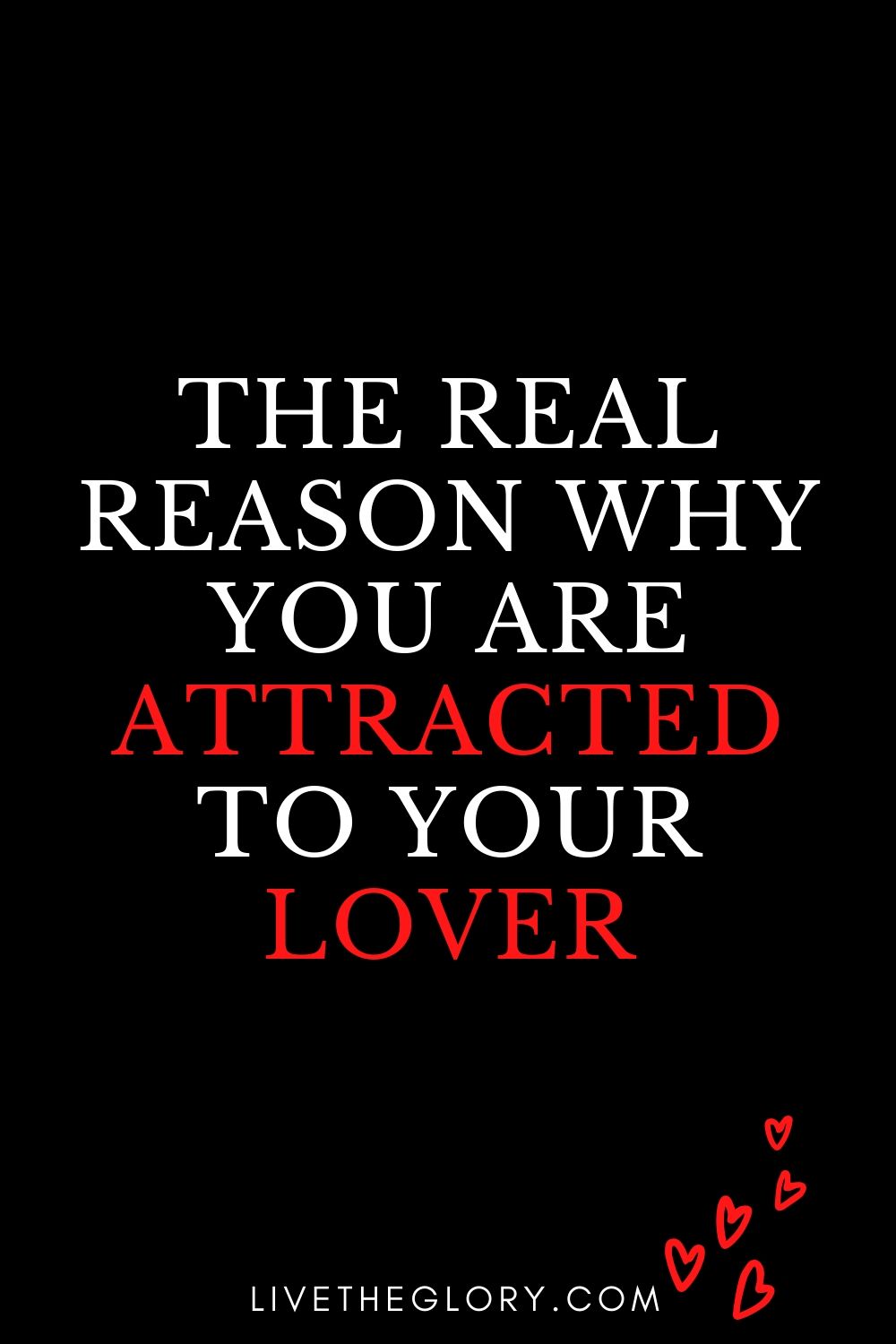