When two people become a couple, scientists have shown that the behavior of the two lovers changes! Together, they adopt a language, physical mimicry and a common way of thinking. Here are 5 things that change when we have been in a relationship for a long time!

1) A language that only the couple can understand

The couple sets up their own language, like children who build their own language. According to a study by Robbert Hopper, this particular language makes it possible to deepen the bond between the two lovers and to create a unique identity which is shared by the two lovers. According to Joshua Wolf Shenk, in his book “Powers of Two”, this created language is one of the first signs that shows that there is a synchronization between the two lovers. Psychologist Carol Bruess, this language can consist of nicknames, jokes or words that mean nothing in themselves! According to a study she conducted, she found that the more couples used this “private” language, the happier they were as a couple! There would, therefore, be a link between the frequency of use of these words and the level of relational satisfaction within the couple!

2) Language without taboos or restraint

Have you ever caught yourself talking and acting differently when your partner is with you in the evening? Have you noticed one of your friends acting completely differently with their partner than when they are with you? Joshua Wolf Shenk explains that most people censor themselves when they are surrounded by other people to adapt to them, while when they are alongside their partner, they suddenly adopt ” fluent and natural language ”. People in couples have a franker, more open, and uncensored communication.

Psychologist Robert Zajonc found from a 1987 study that the reason why married couples ended up looking like each other was that they used the same muscles so often that they started to imitate each other. one another. Joshua Wolf Shenk, for his part, explains that it is a “shared coordination structure”, which far from being accidental, comes from the way in which couples harmonize the swing of their body, their gaze, and small habits and peculiarities in their way of speaking.

According to Joshua Wolf Shenk, couples “begin to harmonize in the rhythms and syntactic structures of their language “. Psychologists call this phenomenon “emotional contagion”. By spending a lot of time together, the two people match their patterns of expression. This phenomenon was notably noticed by the adoption of the accent or the time of the marked pauses between the words and the sentences of the other. This shared way of speaking also serves as an indicator for the future of the couple! It is a study in 2010 on the language of couples through SMS which demonstrated that the more the couple’s people express themselves in the same way (in words and structure), the greater their chances of still being in a relationship 3 months later!

5) A similar way of acting

According to research, the couple is likely to imitate the body language of the other! Indeed, because the memories and experiences accumulated by the two people of the couple, will influence their gestures, the posture of their body as well as their language! A 2007 study also showed that the two people of the couple could have the same look after hearing the same information without even having consulted before! 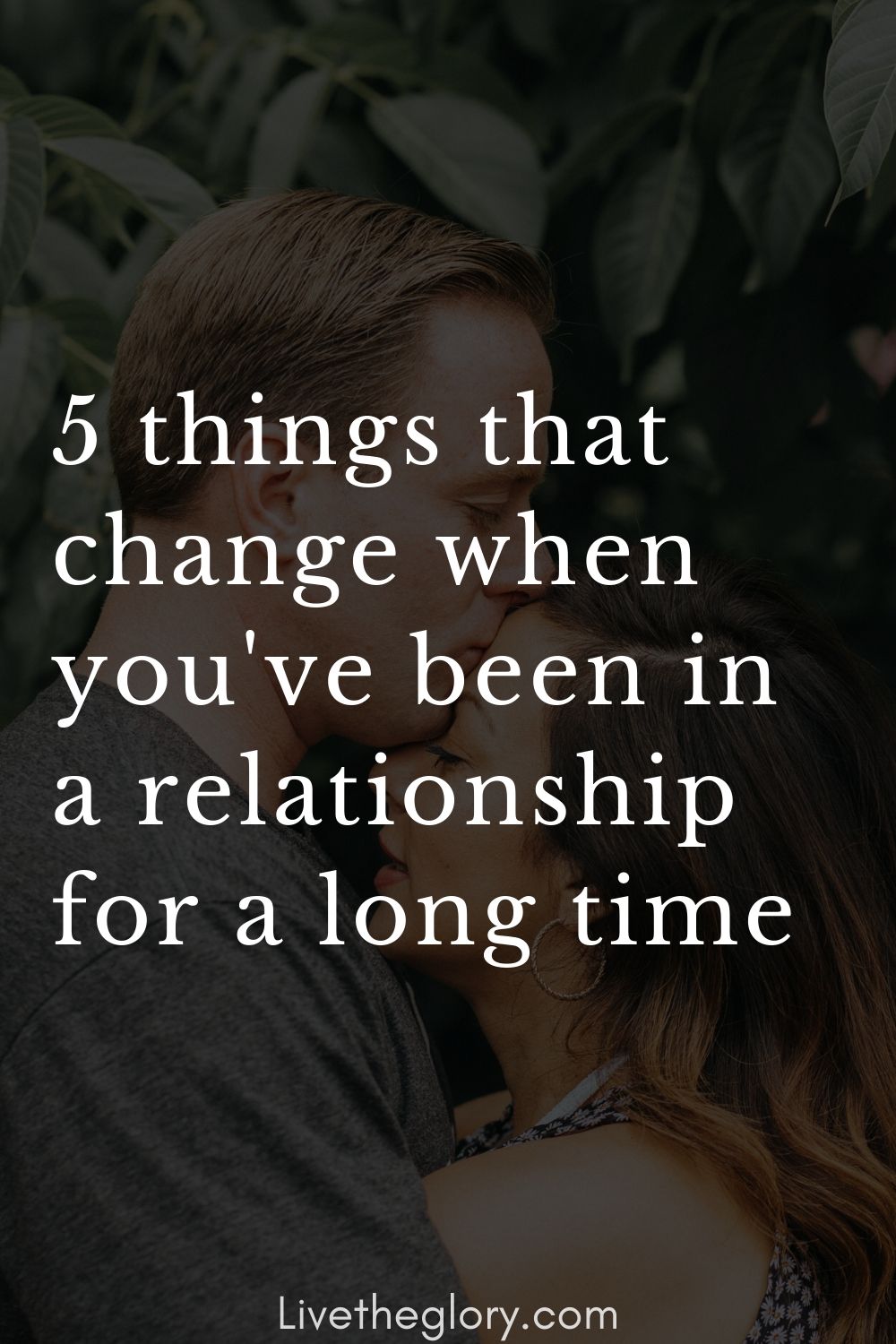