We men, we admit, we all lie, but women are not angels either. They don’t do it directly, but always use the same little sentences, and in the long run, we know that they aren’t totally telling the truth, but what we don’t understand is why they are doing this! Then find the list of lies that women often use.

When your girl tells you that she will be ready in 5 minutes, know the guys that she has just dressed, there is still the make-up session, the hair styling, the teeth washing … it is also possible that at the last minute, she changes her outfit, so plan to wait within 30 minutes. She tells you in 5 minutes so you don’t get upset. You are now warned!

When your girlfriend pulls out these two little words, it’s just that in her head, things are not right at all. What she wants is for you to dig to find out about the problem and ask her what the hell is going on after comforting her. It is a call of tenderness not to show one’s weakness. For her, it’s too easy to say exactly what’s wrong, and this simplicity in conversation, she doesn’t know.

3.I didn’t make a movie about us

The girl who says this sentence is the girl who’s already done a lot of scenarios in her head since she saw you. She already imagined living with you, marrying you, having children with you… all girls do that. But what is certain, once she comes out with that sentence, is that you really disappointed her!

Guys, the girl who tells you she’s not going to get mad, it’s just to make you confess. But sure, once you let go of what she wants to wait, trust me, you’re screwed! It’s going to go into a spin before you have time to say anything. Hello shouting for hours.

5.I don’t care about your ex anyway she’s a thing of the past

So there, believe me, she doesn’t care at all, and she wants you to stop talking with her. She really has a hard time accepting that you and your ex are still friends on social media, like some of her photos, or still follow her on Instagram. Know that she will use all means to make her part of the past for good.

Once your girl tells you that she’s not jealous at all, know that it’s a warning so guys, watch out for the girls you’re going to talk to. She also says this phrase, because surely she noticed something that made her jealous, and she wants you to understand!

7 .I have run out of battery and forgot to charge my phone

What is preventing it from not charging it? This sentence is a pure lie. She just wants to avoid you, because there’s definitely one thing you said or did that pissed her off. Your next chat is sure to be arguing, unless you come with a bouquet of flowers and a box of chocolate to calmly chat with her about what’s wrong. 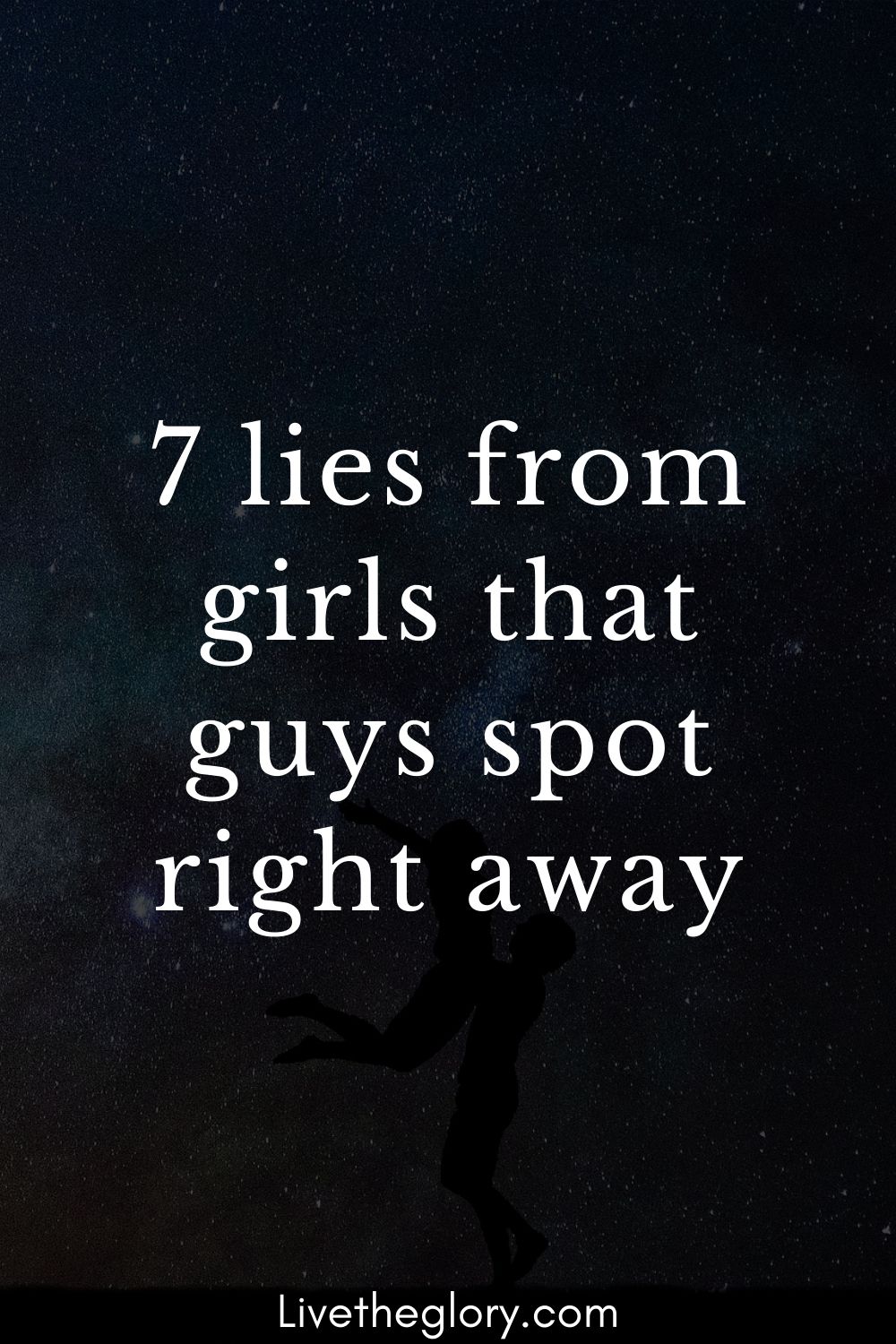