Most often, we consider that men are more direct and less focused on words. But it is nothing more than the stereotypes and social norms with which men are forced to live. Because a man is more “virile” if he is serious, of marble and less communicative. That said, language has great power: it is a means of communicating and expressing ourselves, whether subtly, boldly or frankly.

Here are 8 sentences that men usually say when you really like them:

This shows that when you are not together, there are things that allow him to think of you. His mind has created a nostalgic card, with which certain things, certain smells, certain symbols and certain experiences are associated with you.

A man who gives you a nickname is a man who wants to be playful with you. But it’s also a way to be less formal and closer to you. By giving you a nickname, it breaks the ice and hopes you are more and more comfortable with each other.

If he tells you this, it indicates that he wants you to need him. Whether it is by offering advice or physical assistance, if a man makes an effort to assist you, it is because he wants to prove to you that you can count on him. Basically, he wants to let you know that you can trust him.

When a man says this, he wants to be part of your life. It is the same as when he tells you that he wants to help you: it is a sign of his reliability. If he tells you he is there for you, then he encourages you to break down your barriers. It is a way to create a stronger bond between you and to go from “I” to “we”.

If he’s a flirtatious man and he says that phrase a little too early, you are certainly not the only one to whom he says things to make you feel special. However, if he does not make too many comments on your appearance and only compliment you from time to time, then he is sincere. In fact, this sentence does not only refer to your appearance, but also to your inner beauty.

This is the most obvious sign! By being bold and choosing this sentence, he takes the risk of discovering that his feelings are not mutual. And yet, he chooses to express his feelings towards you: you certainly made a very strong impression on him. 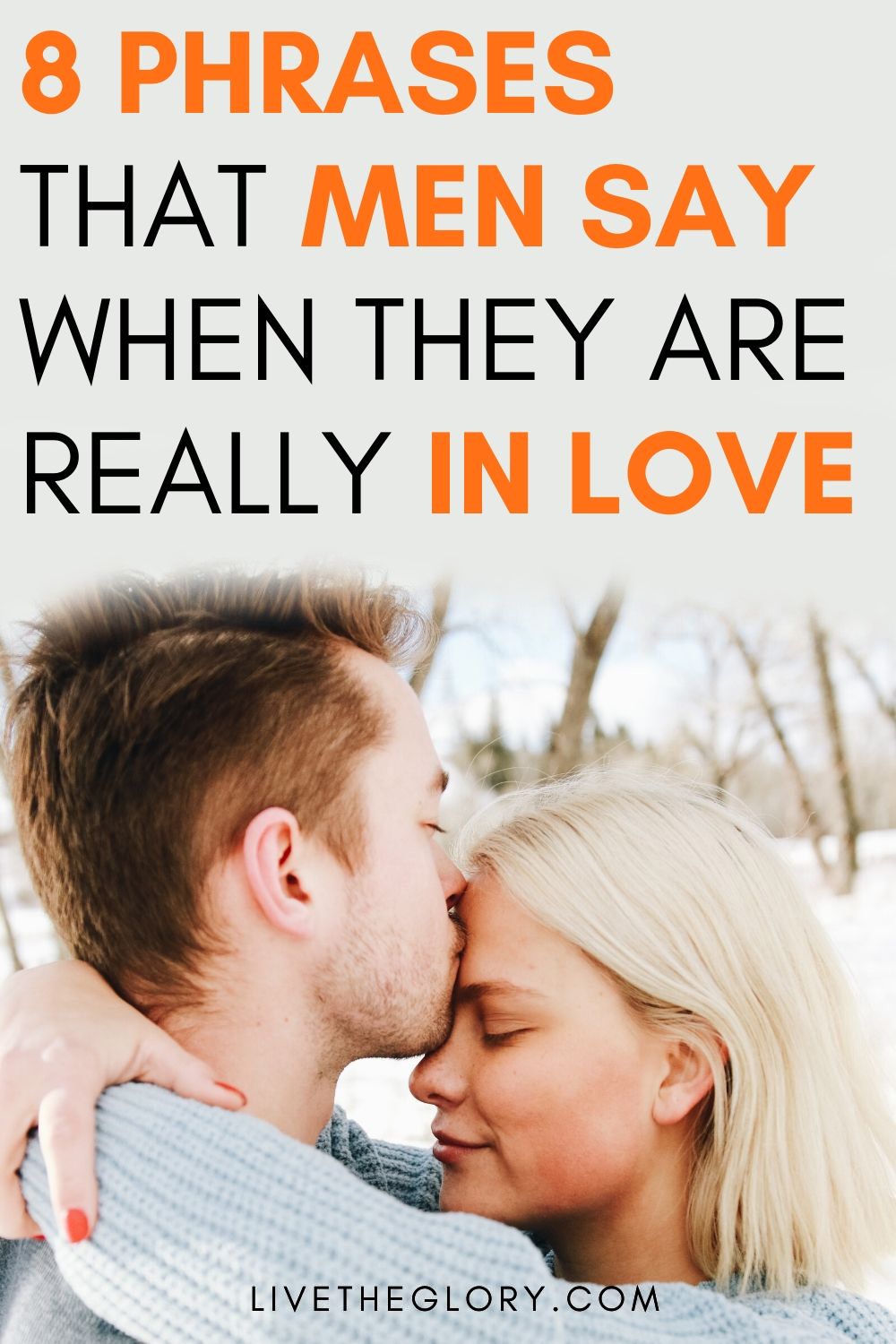