In life, there are two categories of girls: those who manage to seduce naturally, just with a little play of glances, a smile, a good little repartee … And then there are those who just have the impression of being an elephant in a china store and they feel really bad about dating.

If you fall into the second category, it may be because you haven’t picked up the right method to do it right. Or it’s because you made these 9 mistakes (among others), and it’s time to forget them.

Act as if you don’t care

This technique can possibly work if there is an opening with this guy and you have left him some clues that he does not leave you indifferent. But by playing too much with him, we can simply let him go, because contrary to what we think, a guy cannot read minds.

“What do you mean, do you collect mandarin labels?” But me too, it’s crazy! No, we don’t believe it for a second, unless the two of you are a little nutty, and then good for you.

You’re not really mean, you’re actually sarcastic, and that’s kind of the way you are, but not everyone is sensitive to it. He may take it at face value, get upset, and devise a strategy to avoid you.

Tell him about other guys who are interested in you

For you that might mean “I’m so great that all the guys want me, but it’s you I want”, but who says he’s going to understand the end of the message? We remind you that guys don’t read minds.

Lying to make yourself interesting

Being the carpet seller when you’re flirting is not good at all. Especially if you fall into the cycle of lying, it’s very difficult to extricate yourself from it, unless you put aside your pride and risk losing everything. It is only by remaining yourself, even if your life is as interesting as a low-end Austrian film, that you succeed.

And risk liking a photo from 2009 so far you have come. Being on the lookout for his latest story, his latest photos, retweeting everything he retweets, liking all the pages he likes… It’s a bit cumbersome method.

Look at him insistently

You tell yourself that he will inevitably end up feeling your gaze on him, but in truth, you risk making him uncomfortable. Nothing beats a little harmless stare game, and if you see he’s sensitive to it, okay, you can give it a go. But not more.

So yeah, maybe you’ve been playing cat-and-mouse a bit, been giving each other sidelong glances for a while, and now maybe it’s time for him to come see you and start the discussion. But that doesn’t always work. And we have a scoop for you: Guys love enterprising girls. So go ahead instead of waiting!

Make the girl (too) mysterious

So be careful, we don’t say either that we have to reveal everything to him the first night, that could scare him, but playing the mysterious girl on subjects that do not necessarily deserve to be dwelled on, it can discourage a little… and let slip a beautiful meeting. 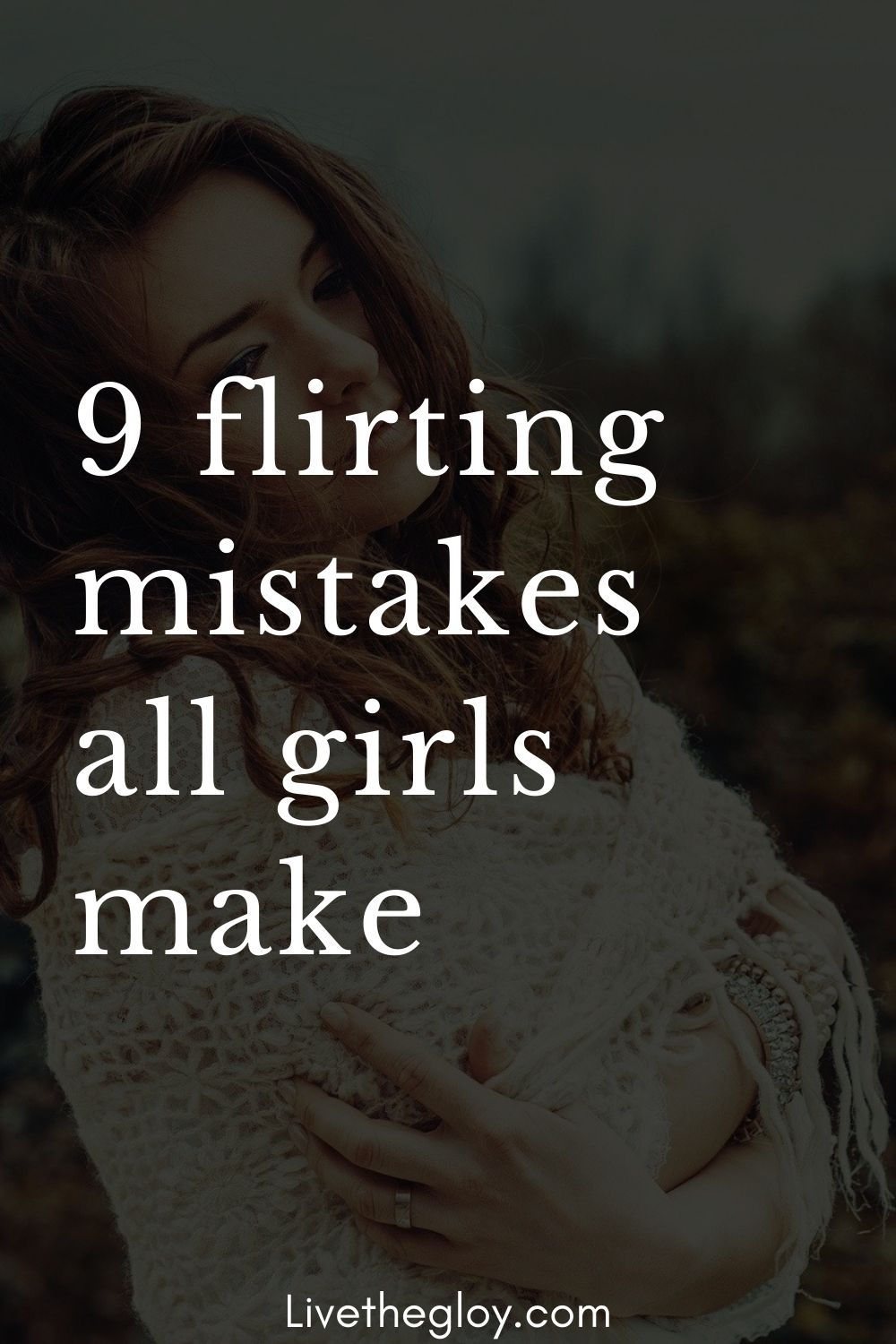