A priori, it is no longer crazy love. The relationship has deteriorated and we endure rather than love each other. And yet, the years go by and we are still there. Madness? Habit? No, the reason is elsewhere.

It has been a long time since the flame has gone down, giving way to routine. Sometimes feelings have even simply disappeared, giving way to bitterness and almost incessant arguments. But then why don’t we separate? You necessarily know a couple who seem to be in this situation and you wonder why they accept this toxic or poor relationship that no longer thrives on them. The answer is very simple: it is not, in the first place at least, either laziness, attachment, or even fear of loneliness or change but … money.

This is what emerges from a study, published in the journal Current Psychology, as relayed by The Independent. Researchers at Minho University in Rego, Portugal, asked 1,000 people to imagine themselves entangled in a marriage where love is no more and to try to imagine the reasons that would push them to separate … or stay. To do this, they divided the participants into four groups, each offering a slightly different scenario.

To the people in the first group, it was simply explained that they had been in an unhappy marriage for ten years. In the second group, it was said that their marriage had lasted only a year, but that love was no longer there. The third group must have imagined having bought a house on a couple’s credit. As for the last group, they were asked to make maximum efforts to save their marriage.

By then analyzing the results, the researchers found that 35% of participants who had to invest money in their union chose to stay with their spouse. For people in the second group, who were only supposed to have been married for a year, only 25% chose to stay. Experts then concluded that when time or money is invested, partners are more likely to leave things lying around and stay, willingly or unwillingly, as a couple. At the expense of happiness and love, therefore. Depressing, you say? 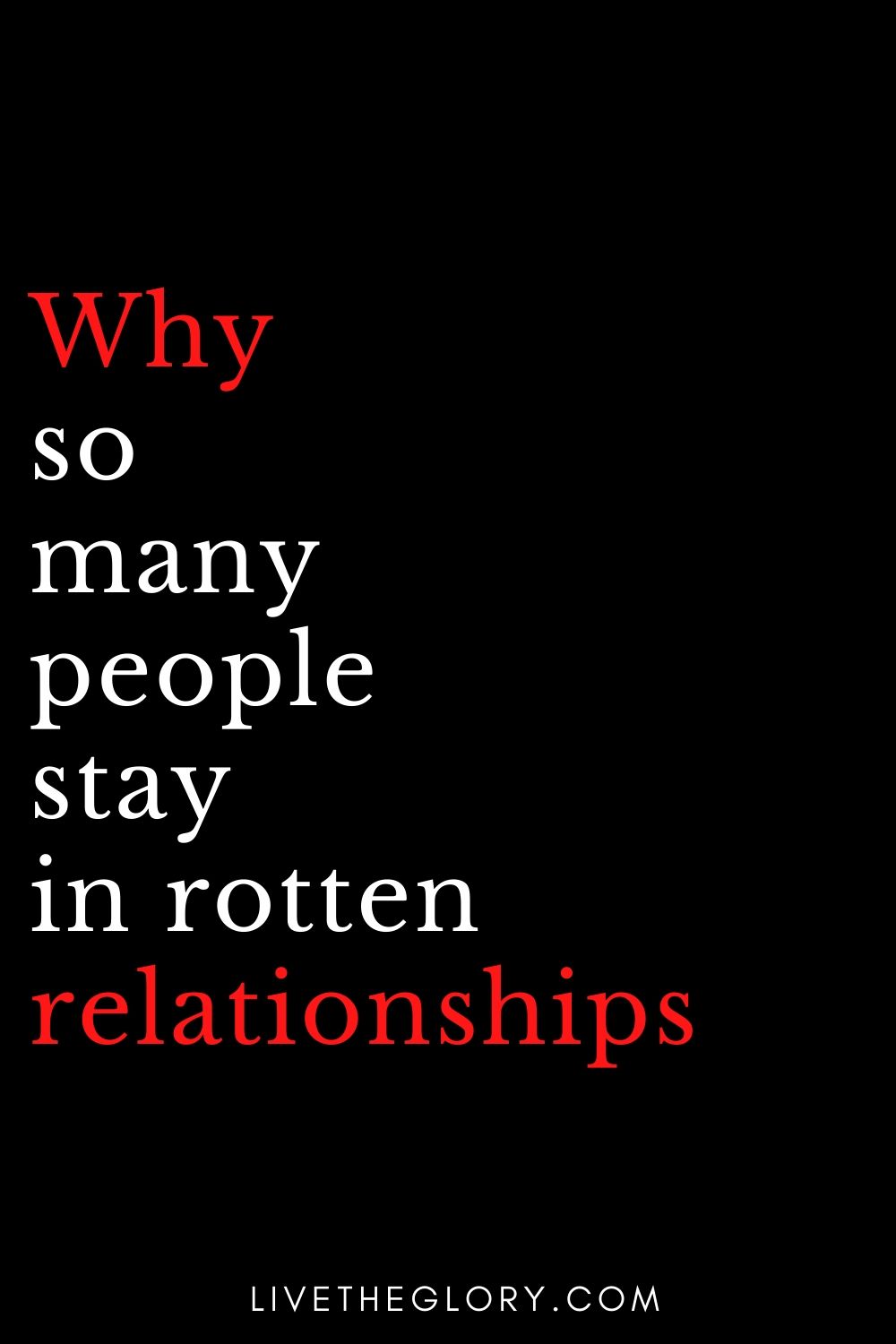